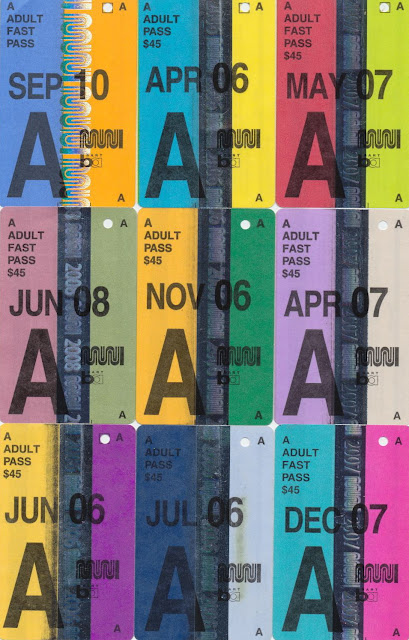 San Francisco’s Fast Pass has been deemed too slow for our digital age. The city jumped on the high-tech train in 2009 by launching Translink, a fare card that could ping you in across the city’s five transit agencies. In 2010, it was re-branded as the niftier Clipper Card and rolled out en masse. As of last month, all adult passengers have had to trade in their paper passes for the plastic card, and seniors and youth will have to make the switch by January. 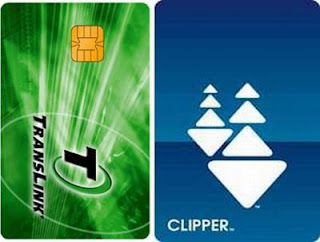 Although I can’t deny that Clipper has its conveniences (Fast Passes always seemed to be sold only in the most obscure corner stores; now I have automatic reload), I can’t help being nostalgic for the bright paper passes. Apparently I’m not the only one.

Since I was a kid, I’ve loved their elegant design and the surprise of what funky color combination I’d get that month. If nothing else, they made beautiful bookmarks. And you could only get them in San Francisco.

Like the psychedelic logo of the San Francisco Municipal Railway (MUNI), Fast Passes were a local artifact. Part of the city's culture since the 1970s, I would venture to call them iconic (check out some real oldies here http://blog.unionmadegoods.com/collections-muni-fast-pass.html). Why is it that efficiency often has to feel so boring?