Heritage Buildings in an Emerging City

Many years ago, a professor from Hong Kong University sitting beside me on a plane remarked that "Hong Kong is like a city without memory", its skyline replete with modern skyscrapers and a rich, complex history reflected through only a handful of ancestral villages in the northern territories or occasional rows of shophouses in older districts like Sheung Wan. The professor commended two cities in my home country of Malaysia -- Kuala Lumpur and Penang -- for their effort in preserving heritage buildings, albeit constantly negotiating the swinging pendulum of modernization with its local and global politics.

The business of heritage buildings (for it would be naive to overlook the economic value behind the intangible benefits of historical preservation) is a tricky one. For countries keen to propel themselves beyond the developing status (or negara membangun, as referred to in Malay), there is the irresistible, controversial, and many argue, misguided, notion that participating in a giddily modernist glass-and-steel extravaganza and an arms race of who-has-the-tallest-building are essential for a country's economic and political cache in the world (and countries like Malaysia often find themselves caught in these crossroads). In the same breath, we may well be overlooking some of a nation's most obvious and accessible infrastructural resources in economic development: its historical buildings. There's a lot you can do with carefully preserved heritage buildings (if not salvageable in entirety, then their facades) as genuinely compelling tourist attractions aesthetically and intellectually, and great consumer/commercial spaces that don't require wanton reinvention After all, would you rather be shopping in a soulless postmodern box or a pretty cool piece of national history that's more than five decades old?

Looking back as we move forward into the new year, here's a small sample of several historical or locally attuned buildings around Penang and Kuala Lumpur: 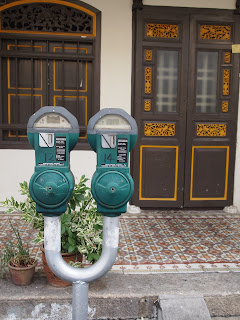 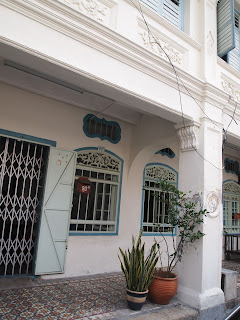 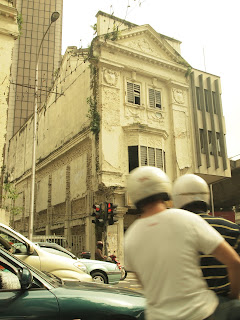 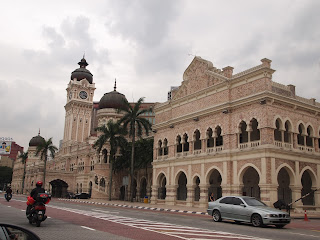 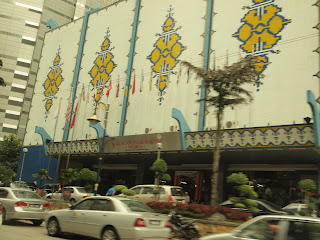