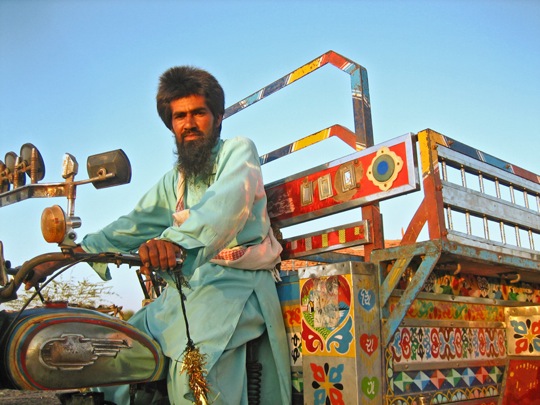 In lieu of the recent publicity of the Jugaad Urbanism exhibition it is hard for those of us who frequent South Asia not to chuckle at the incredible ingenuity that every visitor observes in the households, businesses and corners of cities and villages across the subcontinent. ‘Jugaad’, which is a Hindi word referring to an ‘innovative fix’, can be seen throughout Indian streetscapes in various capacities, from shanty houses held together with large Bollywood billboard posters to creatively rigged vehicles that carry goods and people down the main road. While the term and its associated practice may be comical for outsiders, those who are well experienced in jugaad are held in good regard by their peers. 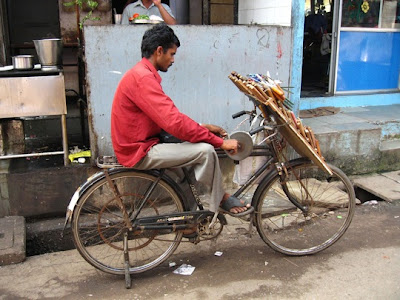 It isn’t difficult to locate an example of the infamous ‘quick fix’ in almost any average Indian business or household. Power connections may be fused and held together in a tangle of knots, while a truck may be assembled out of an old horse cart and a salvaged motor. In most instances the solutions are incredibly clever and useful, while in other cases they can border on the side of ‘life threatening’. In any event, jugaad is a widespread practice across India and a useful skill to harness, considering the social circumstances. 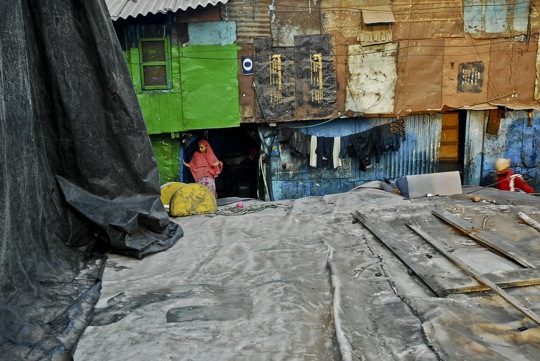 And yet, the notion of jugaad doesn’t stop at the built fabric of houses, cities and streets. This particular form of thought proliferates throughout many of India’s day-to-day practices. It is widely known that ‘creatively’ bending the rules in India can get you from one place to another, and in most instances, from the bottom or middle to the top. The resourcefulness of those who are jugaad experts can assist them in finding ways through the cracks of business, policing, planning and politics, and it is so widespread that it can be found in most places where quick decision-making can mean the difference between making or breaking the bank. While jugaad and its associated ‘people-powered urbanism’ can shine a light into the beauty of organic, incremental developments that are most vividly captured throughout India’s bustling cities, it also casts a dark shadow on the alternative interface in the ‘business’ of local politics and planning.  In a sense, what we find is a system in which the necessity for ‘jugaad’, or the make-do solution, replaces the need for a legitimate fix to a much greater problem. Perhaps in the cases of policing, politics, and administering municipal development, what we see is a multi-tiered agglomeration of participants in jugaad, each finding their own way around the immediate challenges that they face on a day-to-day basis. Far from being grounds for moral judgment, the idea of jugaad needs to be thought about in equally creative ways, not only in the sense of built fabrics and creative solutions, but also the ways in which this creativity is embodied throughout various sociopolitical strata and practices.