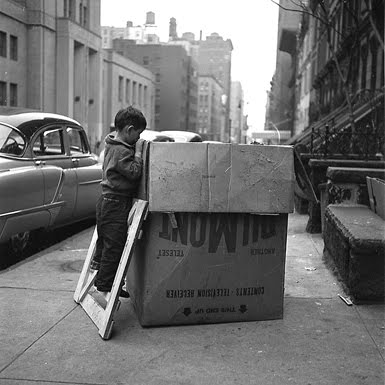 Vivian Maier's photographs of street life in New York and Chicago have been compared to the work of Walker Evans and other masters of the genre. Until she died in 2009 at 83, almost no one knew her name. Born in New York City in 1926, she spent most of her life as a nanny. A family for whom she worked for 17 years say they never saw her make or receive a single phone call.

Maier's talent came to light in 2007, when 26-year-old John Maloof, who was working on a book about his Chicago neighborhood, purchased her negatives at an auction. He found 30,000 black-and-white photographs that Maier took on her days off, most from the 1950s and 60s and many of marginalized urban characters. He didn't realize what a treasure trove they were until he posted them on Flickr and got an overwhelming response.

Maloof has created a blog dedicated to Maier, and fundraising is under way for a book and film on her life and work. 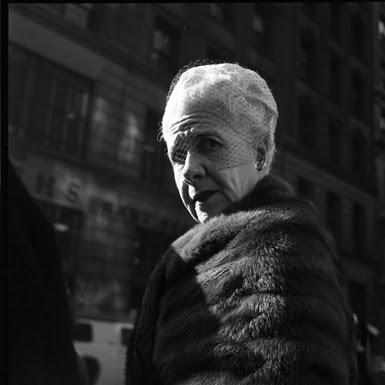 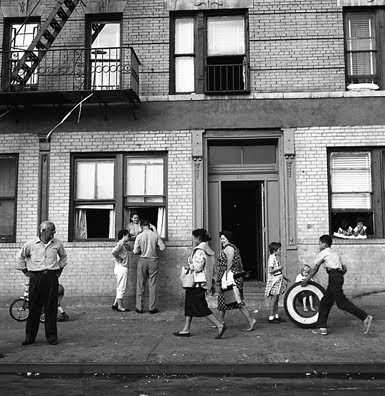 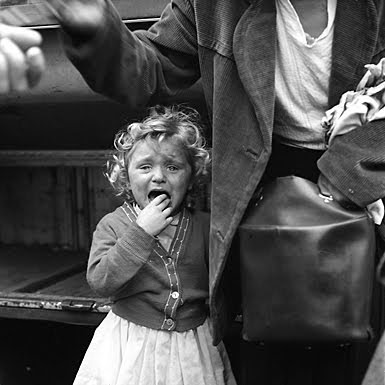 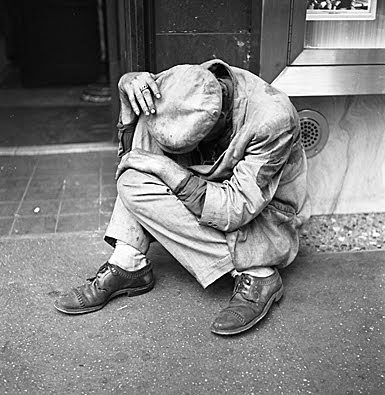 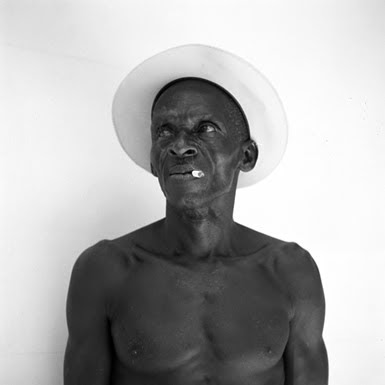