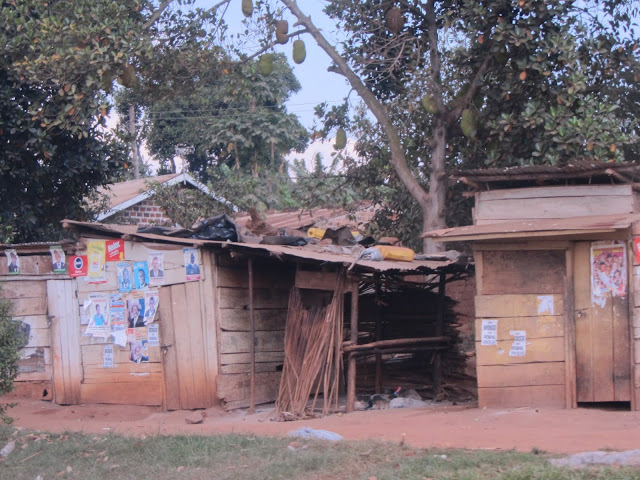 National elections in Uganda are 14 days away. The main newspaper has provided a daily countdown to election day on the front page for the past few weeks. Kampala is buzzing with conversation about potential candidates and the impact (or lack of impact) of the election. 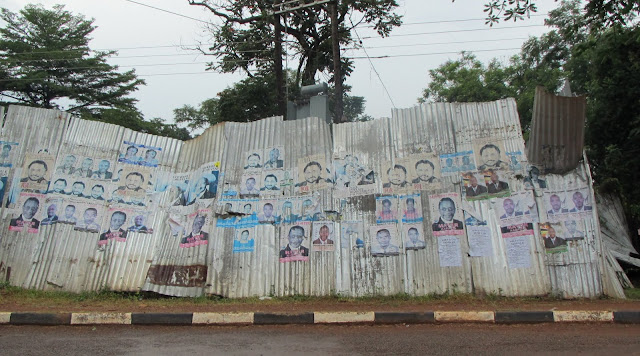 Everyone agrees that even with nine candidates running for president, President Museveni, who has ruled for the last 25 years, will overwhelmingly win. But there are other positions, such as the mayor of Kampala and members of parliament, that will also be determined on February 18. 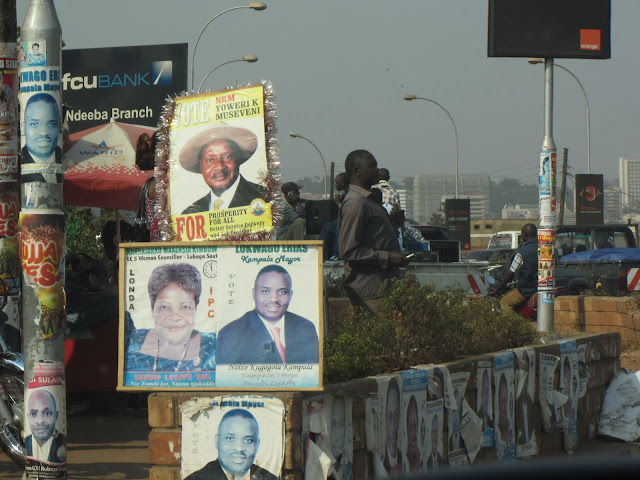 As an epidemic of political unrest takes over the Middle East and parts of Africa, from Tunisia and Sudan to Yemen and Egypt, the importance of elections and political change are in every newspaper and on everyone’s minds. 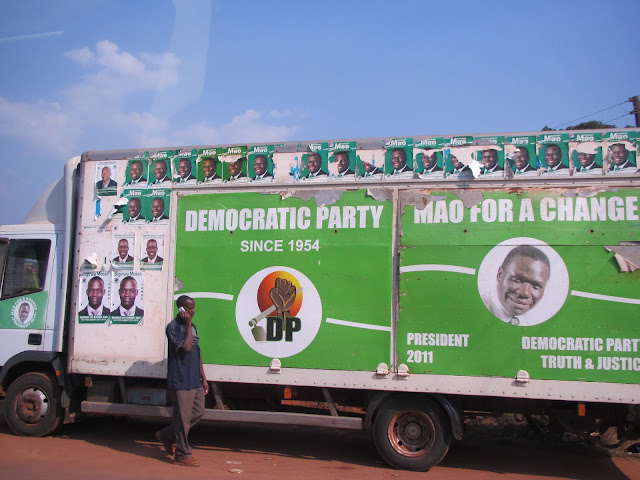 In addition to the political ramification, though, is the transformative visual impact of an election on a city. Walking around Kampala, from slum areas to office buildings, every free space is covered by election posters – from tree stumps to fences to buildings to billboards. These vary from campaigning posters to instructive posters on how to vote and why everyone should vote.