The Architect as Care Provider 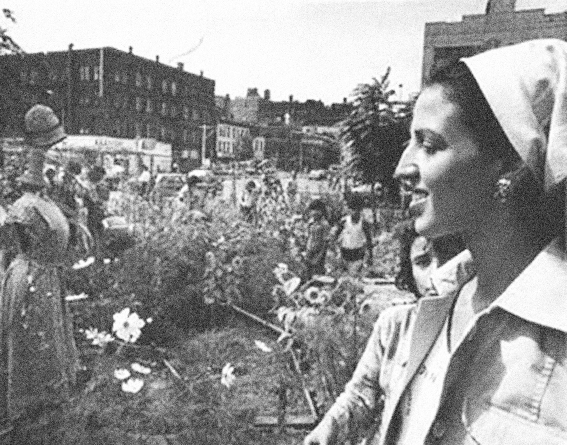 Self-care is a sign of knowing oneself. Caring for others, therefore, means getting close to them, knowing and understanding them. Caring for oneself also implies complex relationships with others and always reflects on others. In ancient Greece, Socrates took care of Athenian citizens by inciting them to take care of themselves, and thus caring for each other. Care and knowledge of oneself represents the basis of the ethic of the individual in the Greco-Roman polis, linking the question of caring for the polis to politics.

The ethic of care provides for different emotional and affective needs. From the point of view of American feminist and psychologist Carol Gilligan, a feminist ethic incorporates new modes of framing and resolving conflicts and introduces new issues, such as complexity, equity, transparency, respect for difference, mutual trust or the spirit of collaboration.

This approach can offer a contribution to a broader discussion about ethics. We need to understand that care is not the sign of a biological tendency in women. The danger of this interpretation is overcome after recognizing that it is socially constructed and can be learned.

This is how we can understand the architect care-provider: as a figure capable of accepting interconnectedness, diversity, dialogue, flexibility or the spirit of collaboration as values for the transformation of the collective and urban. (S)he is an agent within a system in which caring for others takes place within networks of affection, and where the equilibrium of decision-making is not solely defined by technical power, but also by a capacity to manage existing conflicts in the system of affective networks. This role comprises not only that of mediator, but also that of long-term care-provider and facilitator in societies with a high degree of complexity, thus making us better citizens.

According to feminist inquiry, "caring" is more an attitude than an act, and it is also a matter of time. Issues of care require more time, while the accelerated nature of capitalism dictates a link between time and money. Feminist critique frames two times: productive time linked to men and money, and reproductive time linked to women and care. Today, however, we can eliminate this senseless duality to allow transfer between productive and reproductive, and vice-versa.

In the 1940s, Aldo Van Eyck challenged binary thinking — belonging to one side or the other, being one thing or another, focusing on what is yours or mine. Caring entails a being in relation: not a dependent individual but an interdependent one, a mediator rather than an intermediary.

Feminism helps us understand that false historical dualities — such as "production-reproduction," "public-private" or "market-family" — do not allow us to undertake projects with an ethic of care that reduces boundaries between architect and citizen. It helps us consider the architect-citizen as a single agent.

Mauro Gil Fournier E. is an architect at estudiosic in Madrid, Spain. He can be followed on Twitter via @mgilfour or @desdevic. This article originally appeared in Spanish on La Ciudad Viva, and was adapted and translated by Hector Fernando Burga in collaboration with Melissa García Lamarca. This post is the first in a two-part series. In the next post, the author focuses on architectural practices based on the notion of architect as care-provider.