Last week, presidents, parliamentarians, mayors, U.N. representatives and civil society leaders gathered in Rio de Janeiro, Brazil, to debate and agree upon a new environmental agenda for the world's future. The Rio+20 United Nations Conference on Sustainable Development was meant to be the world's most important environment-related event, and expectations were high, amid increasingly scarce natural resources.

The main product of the gathering was "The Future We Want," a declaration that renews U.N. member states' commitment to sustainable development, a principle established in 1972 and made famous in the first Rio conference in 1992, also known as the Earth Summit. The articles 134, 135, 136 and 137 from the document relate directly to sustainable cities and human settlements. Polis published two posts last year as a contribution to the Rio+20 debate, which stressed the importance of cities when discussing the environment and raised questions about the main theme of the conference: the green economy. 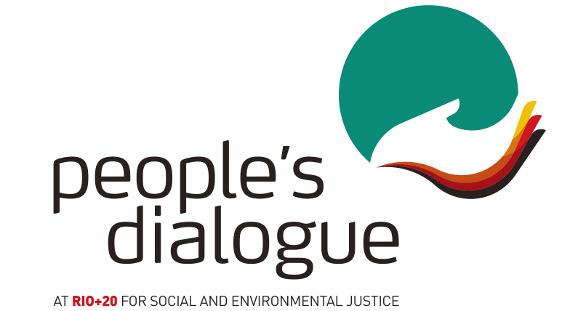 During Rio+20, a diverse group of NGOs, environmentalists and social movements from around the world organized a parallel event. Known as the People's Summit, it had its own online portal and declaration (currently only in Portuguese). There is also a specific declaration by indigenous peoples from around the world. The declaration critiques the unquestioned capitalist approach behind the official Rio+20 declaration and its emphasis on the "green economy" concept. A similar parallel event organized by civil society and grassroots groups took place during the 2010 World Urban Forum, which was coincidentally also in Rio.

Participants in the People's Summit have been some of the many voices criticizing the Rio+20 negotiation process for the lack of involvement from heads of state, among other things. Nobel Laureate economist Elinor Ostrom, in her article "Green from the Grassroots," called the event's focus on a single international agreement a "grave mistake," stating that "decades of research demonstrate that a variety of overlapping policies at city, subnational, national, and international levels is more likely to succeed than are single, overarching binding agreements." As heads of state and other prominent leaders have not taken the lead, she focuses on what cities can do in an interconnected world.