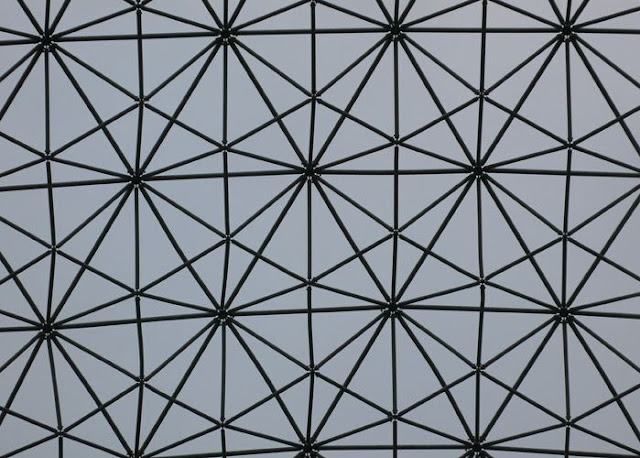 In a recent conversation on Polis, urban geographer Matthew Gandy touched on the multiple registers of urban governance, development, society, media and film that link with contemporary debates on cities. These viewpoints — framed as a reference to Sigfried Kracauer's "vignettes" — collectively render a vital, kaleidoscopic view of the modern and historical city. As editor of "Urban Constellations," Gandy collects an astounding 43 contributing authors, loosely and artfully shuffling them into chapters on "Urban Lexicons," "Crises and Perturbations," "Excursions," "Places and Spaces" and "Projections."

Most entries are distilled text from wider ruminations on topics ranging from London's Trellick Tower to property markets and capital accumulation in East Asian cities. The chapter on "Excursions," which prioritizes image over text to highlight the work of young artists and photographers, is a welcome deviation from the pattern. This segment of the book begs to be designed in a way that capitalizes on the shift in content — full-bleed images and a more striking graphic layout. 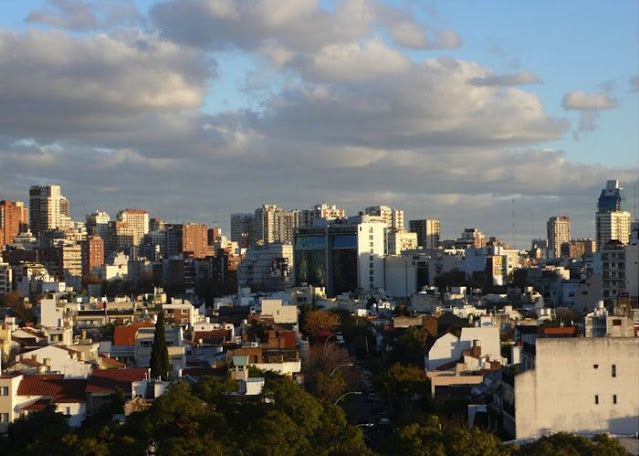 Providing a glimpse into the past five years' work at the Urban Laboratory of University College London, the book quietly makes a case for cross-disciplinary urban research and the complexity and contradictions that emerge from it. In an indispensable introduction, Gandy pinpoints the relevance of both urban processes and the cities that generate them:


The idea of the 'urban' encompasses far more than the 'city' as a bounded or discrete entity, since the cultural, political, technological, and ecological impacts of urbanisation extend to the most remote regions. Yet we cannot dispense entirely with this distinction between cities and urbanisation because cities have served as catalysts for successive waves of modernity and many 'city-states' also perform specific roles as nodes for connectivity and exchange.

While this collection of short essays does not claim to provide answers, it does lead the reader to contemplate the collection of included themes. While aligning these stars into a recognizable image is a monumental task, this book presents the firmament of urban scholarship in an engaging way that encourages us to make our own connections.