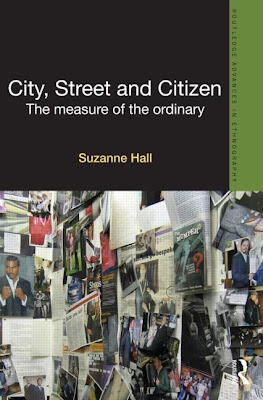 One of the latest arrivals in Routledge's Advances in Ethnography series is "City, Street and Citizen: The Measure of the Ordinary," based on urban ethnographer Suzanne Hall's years of research in South London. A lecturer and researcher in the Cities Programme at the London School of Economics and Political Science (LSE), Hall will speak at a book launch there this evening.

The book's subtitle becomes paramount to answering its fundamental question: "How can we learn from a multicultural society if we don’t know how to recognize it?" (128). This preliminary and indispensable step of recognition — and subsequent measurement — of the "ordinary" city is the impetus of the book's structure and sequencing.

As the author rightly points out, "Measuring, whether scientific or serendipitous, is an act of ascribing value" (110). What value judgements are constructed based on our system of measuring a multicultural society?

In the book, Hall systematically unpacks complex notions of global urbanization, urban migration and accelerated change, peering at them from the vantage point of the urban margins. She neatly frames this window on the "ordinary" through skillfully rendered, in-depth accounts of two establishments on South London's Walworth Road: Nick's Caff and Reyd's Bespoke Tailor Shop. Thanks to Hall's flair for writing and ethnographic methodology, she relates years of research not as an isolated staccato of dry observation, but as legato prose that pulls the reader into the story.

Capitalizing on her architectural expertise, Hall lets the juxtaposition of space and its uses frame the personal interactions she observes. Complementing ethnographic research with this architectural and spatial thinking is a unique strength of the book, opening up new avenues of inquiry among people, place and behavior.

The value of such inquiry becomes apparent in the analysis of urban change through deceptively simple observation of the minutiae of daily life on Walworth Road. Active observation of attire, shop tools, seating patterns and the shifting use of space throughout a daily cycle become clues to the internal rhythms of the city. Through conversations with shop owners and clientele, the book begins to trace the impacts and adaptations of the street to urban migration and change occurring on an unprecedented scale. In doing so, it demonstrates the importance of reading the city by immersing oneself within it. 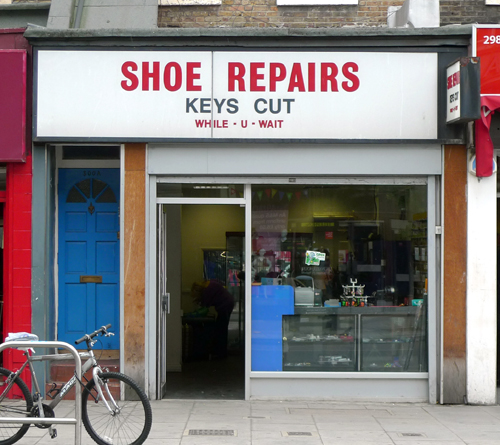 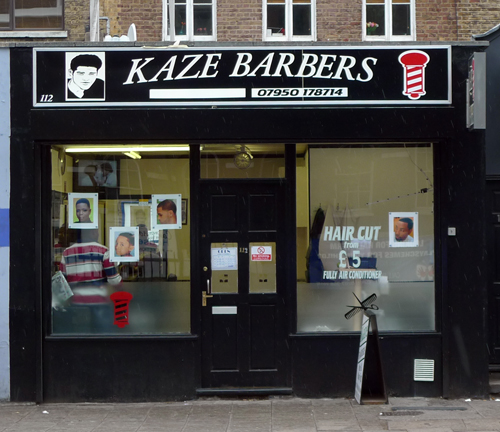 By taking the city street as the fundamental unit of analysis — the site where urban space and society converge, collide and contradict — abstract global phenomena are made visible in the reality of daily interaction.

The title of the book remains central to this continuous interplay between the scales of the street and the city, the individual and the collective. Critiquing the classification of individuals into standard survey categories (ethnicity, income, religion, etc.), Hall claims that:


the tools of the survey short-circuit our understanding of how diverse individuals and groups establish meeting points and assert divisions in a context of accelerated urban change. The challenge for fine-grained research is how to reveal individual experiences alongside the histories of migration, racism and class that are saturated in London’s local landscapes (13). 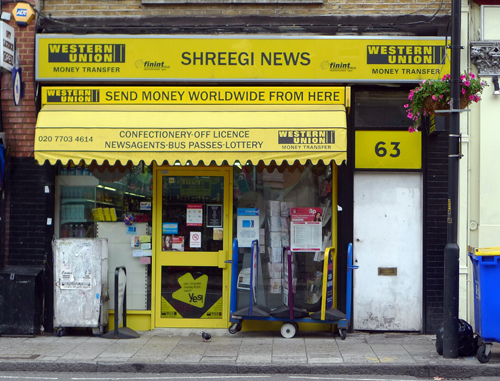 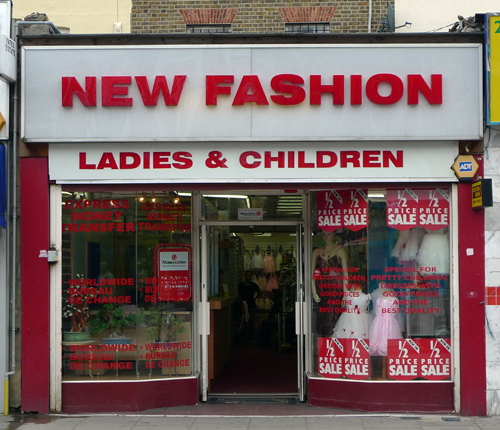 In a time when so much attention is diverted to the extraordinary, Hall focuses on dissecting an "ordinary," multi-ethnic urban street, using it to unravel the relations between people and planning. She describes a scenario in which urban change is imported to Walworth Road in the form of diverse groups of immigrants, established residents, and their seen and unseen boundaries to participation in public life. This vibrant milieu forces incremental adaptation and reordering of spaces and behavior, which Hall clearly depicts in diagrams and sub-chapters on skills and values, diversity and cultural customs.

This work stands as a crucial piece in a larger puzzle of visualizing the dynamics of urban multi-cultures and their manifestation in the ordinary London streetscape. As Hall rightly proclaims, the implications of such research can operate on various registers of policy and planning, helping to critique the politics of secular nationalism and the multiple, unfounded assumptions on which it is based.

Spurred by Stuart Hall’s (1993: 361) prediction that "the capacity to live with difference is, in my view, the coming question of the twenty-first century," this research on a multi-ethnic street in London grasps the lived realities and consequences of rapid urban change.