Stockholm Celebrates Art and Summer in a Dome 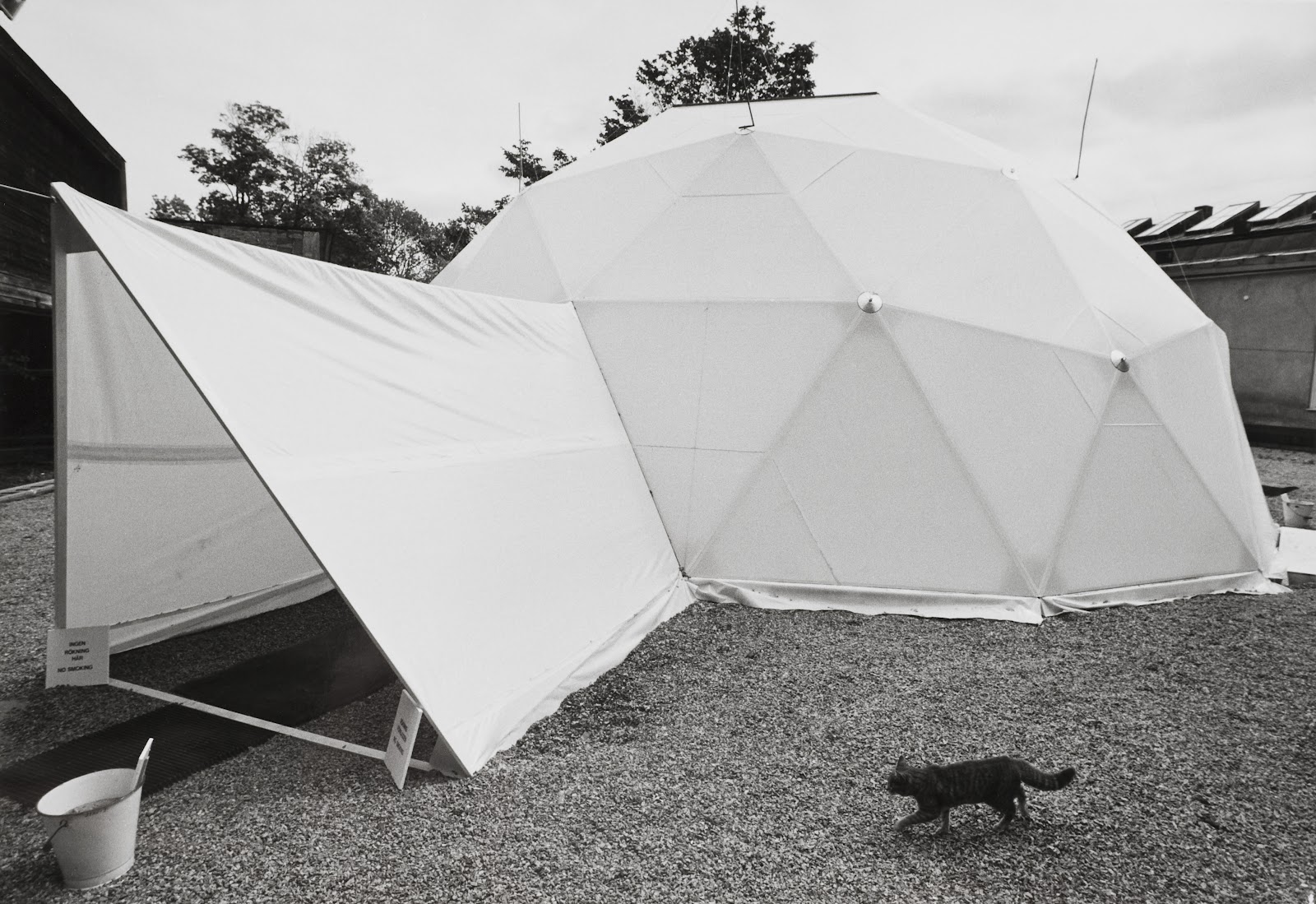 In the 1960s and early 1970s, Stockholm musicians and artists organized many popular festivals in Gärdet, a large field in the city. One of the better known was Drakfesten, the kite festival. In the summer of 1971, one of its initiators decided to build a dome in the garden of the Museum of Modern Art on the nearby islet of Skeppsholmen. It was inspired by the work of Richard Buckminster “Bucky” Fuller (1895-1983), a visionary designer known for his "more with less" geodesic domes, which are still in use as radar stations, city halls and exhibition venues. 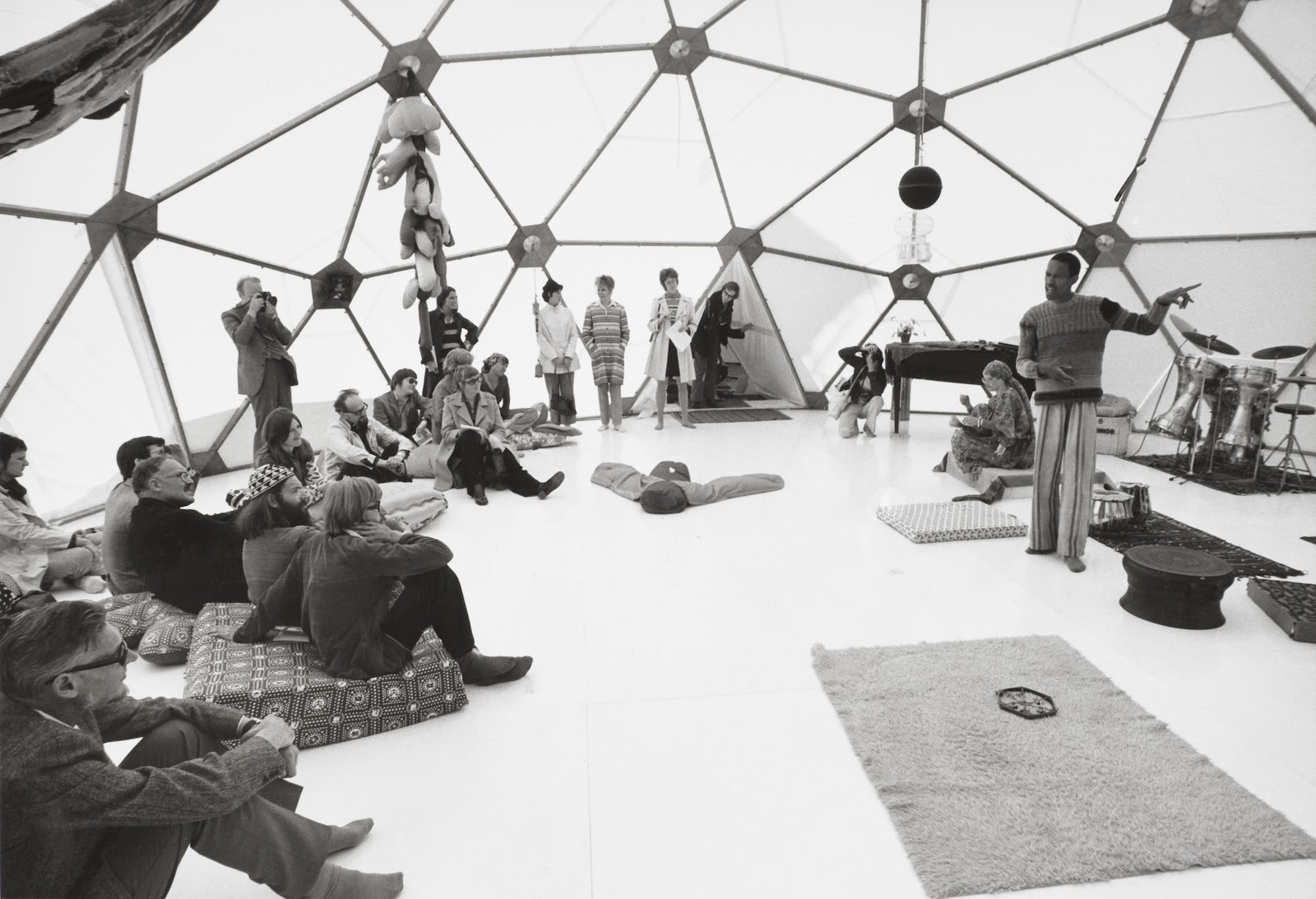 Don Cherry and visitors to the Dome in 1971. Source: Eric Cornelius/Moderna Museet 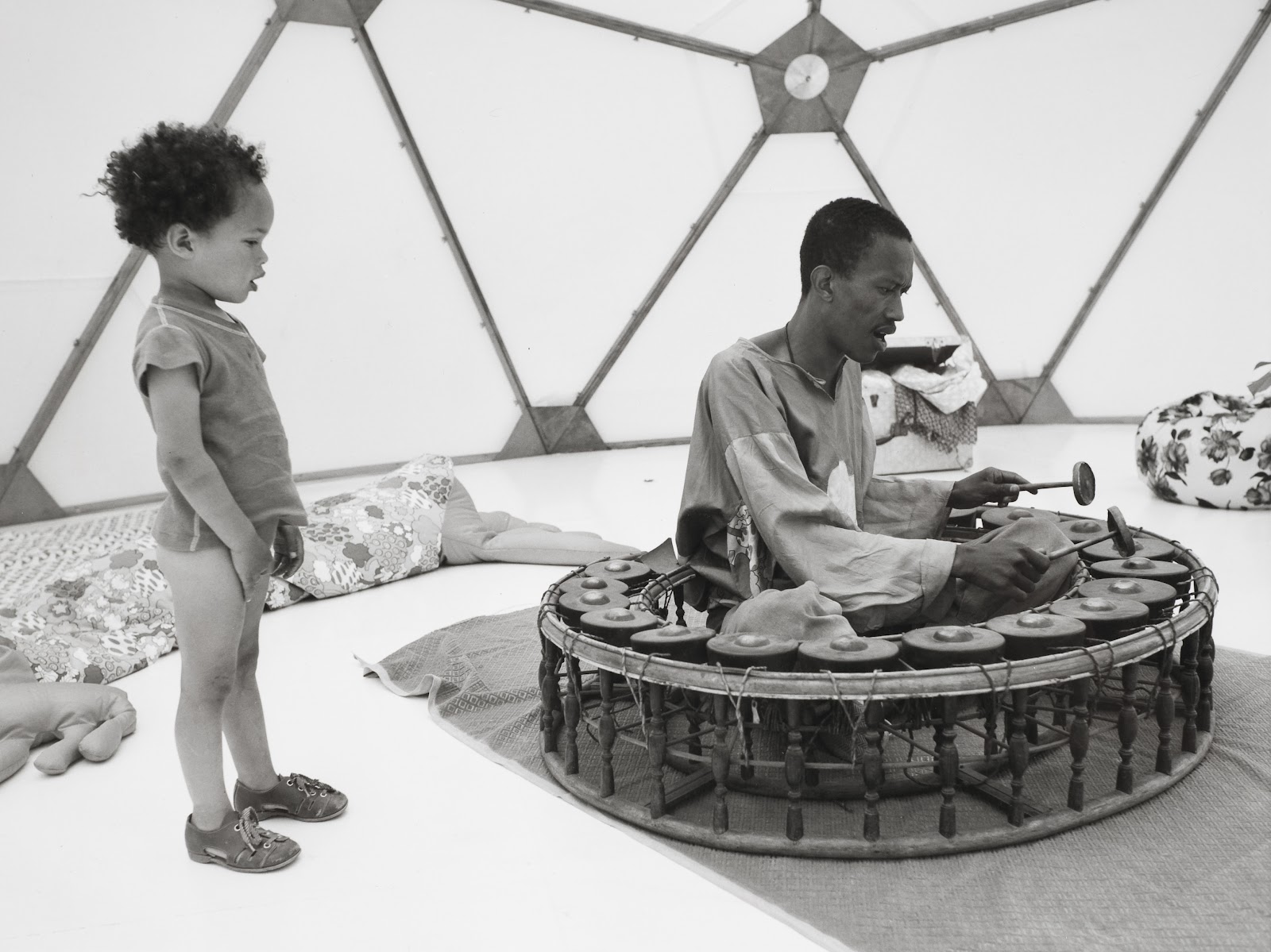 In an old jail near the Dome (the island had a history as a military camp), the famous jazz musician Don Cherry, his artist wife Moki Cherry, their children Neneh and Eagle-Eye Cherry, a dog and a cat lived during that summer. They invited their musician and artist friends to the "Dome" to play music, perform, paint and arrange educational art activities for kids and grown-ups. 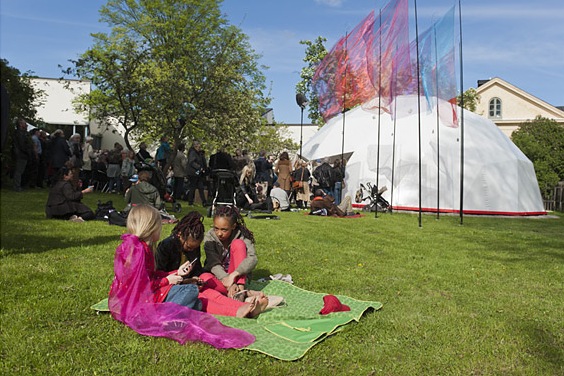 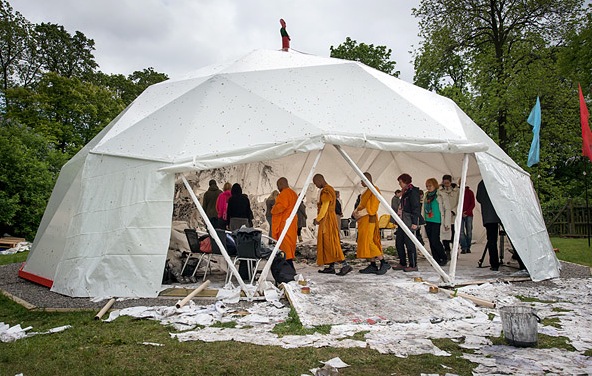 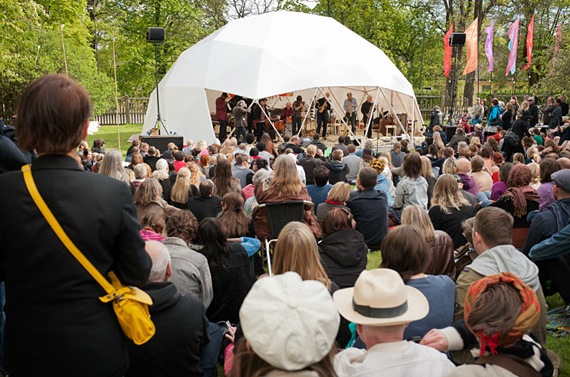 This summer, the Dome is back with the aim of recreating the spirit of that summer in 1971. Until the beginning of September, visitors to Bucky Dome can expect concerts, meditation sessions, talks on arts and urban farming, family programs and workshops on Don Cherry’s music. All events will take place under the open sky out in the green, all free of charge. The set-up might be nostalgic — but what can be wrong in bringing back beloved eras of the past? Music and arts in the city open to all can’t really fail.