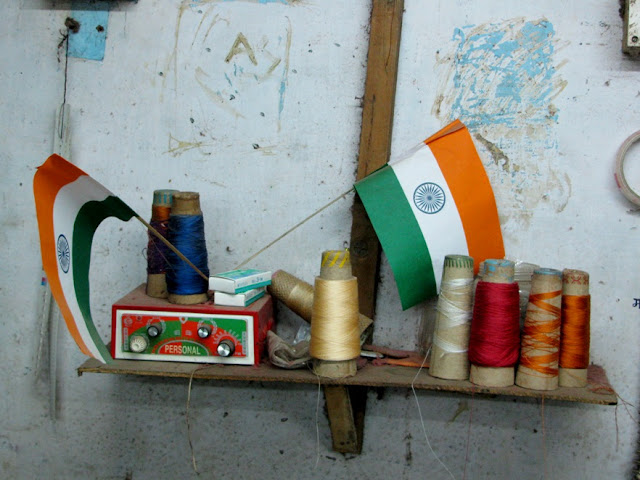 Over the couple of years that I worked with the Society for the Promotion of Area Resource Centres (SPARC), an Indian NGO supporting urban poor communities to access shelter and sanitation, I took dozens of journalists on visits to informal settlements. Although Mumbai has enough slums to go around, virtually all of them wanted to go to Dharavi — in the spotlight because it is enormous, the subject of a controversial redevelopment plan and the site of scenes from Slumdog Millionaire.

One afternoon, I took a Swiss journalist to interview a small business owner and migrant laborers who manufacture belts and shoes for export to Great Britain, Sweden and other countries in Europe. She ended up contacting the European retailers, who in turn threatened to cut off business because they were worried about unfavorable publicity on working conditions. Her action endangered not only the livelihoods of dozens of people, but also the reputation of SPARC and its grassroots partners, who work in communities for years and even decades in part to build up trust for collective action. 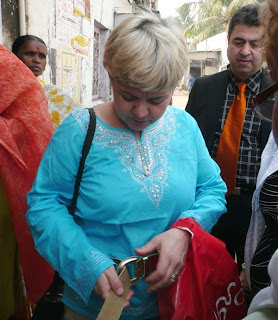 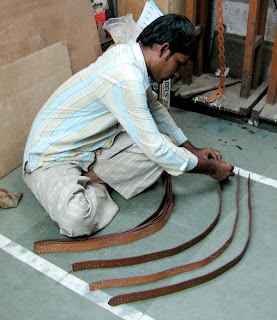 Some journalism is overtly harmful to marginal populations, like these clearly biased Hindustan Times pieces on infrastructural improvements and Dharavi’s redevelopment. In the case above, the journalist may have seen herself as a neutral reporter doing due diligence or reporting all sides of the story. Maybe she even thought she was doing a service by bringing attention to the work of urban poor citizens. Despite her benign or perhaps laudable intentions, her faux pas reveals a disconnect between her reality and the interests of her interview subjects and the extent to which the media participates in events rather than reports on them neutrally.

Even if journalists steer clear of flagrant editorializing, they craft perceptions by determining what constitutes news, which angle to adopt and who is a legitimate source. As summarized in Shanto Iyengar and Donald R. Kinder’s authoritative 1987 study, media coverage has powerful agenda-setting and priming effects. By selecting which stories to cover and drawing attention to some aspects of the story over others, press outlets have tremendous freedom in deciding which issues receive attention and how we think about them. Usually, journalists are looking for sound bites, write with an upper class and/or Western audience in mind and consider official or “expert” viewpoints as most noteworthy. In the case of stories on the urban poor, journalists are virtually always “outsiders,” a distance compounded in the case of foreign media.

Journalists also influence events on the ground. Although this may be sometimes be detrimental, as in the case I described, it can also be profoundly positive. SPARC, for example, has worked with perceptive, dedicated reporters willing to look beneath the surface as a way to generate global attention to the pitfalls of the Dharavi Redevelopment Project. In a case where the NGO was dealing with vastly more people, territory and powerful political and economic interests, this was a critical advocacy tool.

However, out-of-touch reporters endanger the potential of information as an instrument for change by alienating poor populations, who feel they are the subject of voyeurism, are endangering themselves or that reports never benefit them.

A promising new project may help ensure that poor or otherwise disadvantaged urban populations have more control over the media spotlight. CIVICUS and the Inter Press Service (IPS) are developing a database of contacts at civil society organizations in a wide variety of fields and regions to facilitate the relationship between these groups and the media.

The Inter Press Service’s mission of “giving a voice to the voiceless” may seem too loaded for palates tied to journalists’ sacrosanct objectivity. But journalism is never a neutral affair. By acknowledging its power and their role in it, journalists can more responsibly and effectively wield the tools at their disposal.