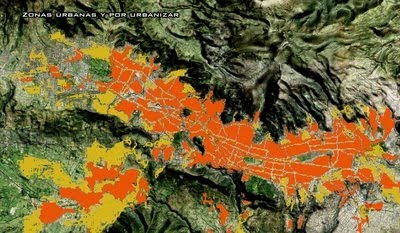 Like most cities in the past decades, Quito has been sprawling at a pace never seen before. This form of urban growth was actually envisioned and applied in the early Modern Movement in England and other English-speaking countries as the ultimate urban morphology. In the past decades, despite that it has been revealed its economic and environmental unsustainability, it has become the dominant trend worldwide, especially among the middle and upper classes. It does look green and healthy, but it is another green façade hiding land depredation, air pollution and inefficient development. 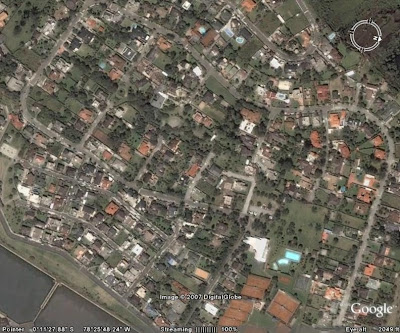 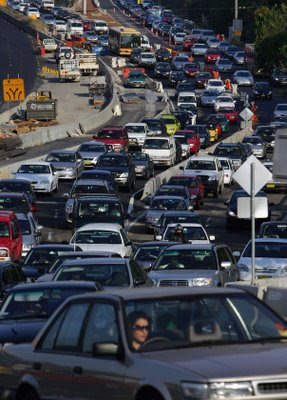 In Quito, the best example of this phenomenon is Cumbaya, a residential town some 10 km away and 400 m downhill, where tens of thousands of workers from the city live. Everyday we see thousands of cars clogging the roads uphill in the morning and downhill in the evening, filling the air with tons of CO2 and noise. These workers spend a significant proportion of their income in buying petrol, and city authorities spend another exaggerated amount in operating and maintaining the extremely high ratio of infrastructure per inhabitant of these residential neighbourhoods. 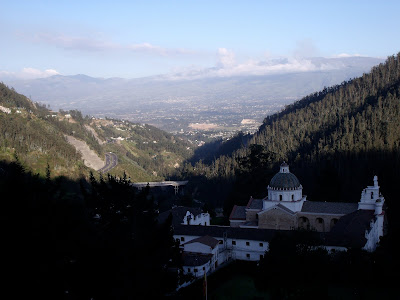