Art for Commerce or Community? 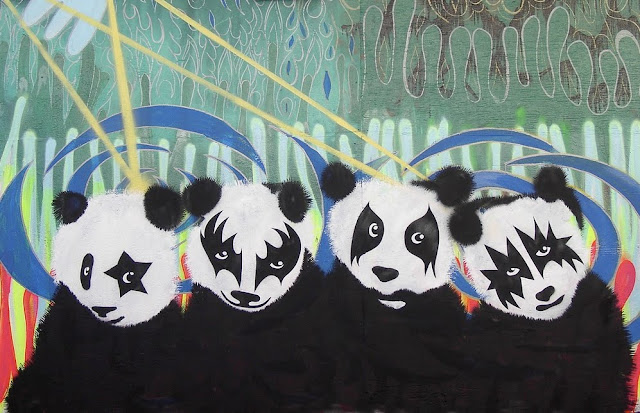 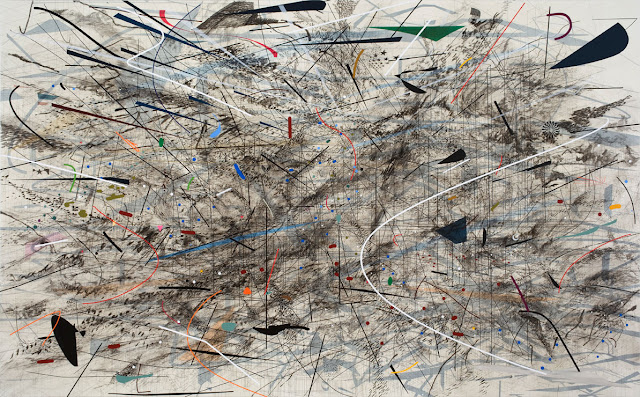 A recent article on Julie Mehretu (and her mural for the new Goldman Sachs building in Manhattan) brought to mind a comparison between different approaches to art. After graduating from college, Mehretu moved to San Francisco in hopes of becoming a professional artist. She quickly realized that it wasn't the environment she needed, and moved to New York. The article kind of takes for granted that ambition would lead her in that direction. I suppose this is based on the magnetic effect of so many people in one place creating, assessing, buying, selling, and displaying fine art. At the same time, the art world of San Francisco is not a scaled-down replica of the one in New York. One difference might be considered in terms of commerce and community.

Artwork in New York — both formal and informal — seems more acutely evolved through countless inspiring successes and broken dreams. There is the ever-present hope of becoming a sensation, maybe the next Rosenquist or Basquiat. Commerce is an important part of this equation, as success is often defined according to market value. San Francisco's art world — at its best (in my opinion) with refreshing murals, crafts, and DIY projects — seems more community-oriented; that is, accepting, inclusive, unassuming, often with a purpose not at all related to market value. It can also be bold and experimental, with many artists trying new things without caring much about impressing critics, buyers, or other artists. Perhaps they just hope to see their work become a welcome part of people's lives.

This comparison is much too general, just an attempt to communicate hazy impressions. Also, I can't say that one approach is better than the other (and don't want to imply that artists should work without pay). While I used to prefer the apparent sophistication of art in New York, now I see equally wonderful things in both places. Maybe these qualities can somehow come together — murals on corner stores that stun us with their originality, technique, concept, liveliness, subtlety, brilliance, humor, unassailable quality free for anyone to enjoy.