The “slum” is often a place that people associate with lesser-value, filth, societal collapse, and criminals. A place to be avoided, shunned, and hopefully one day, destroyed and regenerated. The “slum” has become a typology of spatial arrangement; an example of failure in an urban design textbook. It holds an image of past-time London, crime-ridden Rio, and filthy Mumbai. Dirty, illegal, and inhumane. 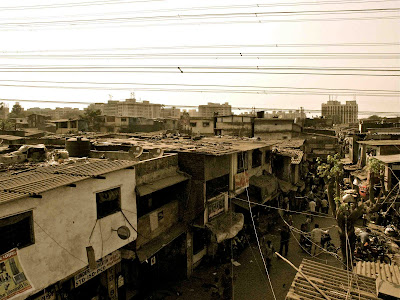 Perhaps, in some cases, many of these characteristics hold some degree of truth. Some neighbourhoods are more dangerous, more edgy, more cluttered, and more inclined to have internal issues of their own. But in other instances, the “slum” is a social construct; a label that has been given to an outcast neighbourhood or informal place. The sociological tsunami that follows in the wake of this branding of space carries with it an international message of caution. These are places to be feared and avoided. 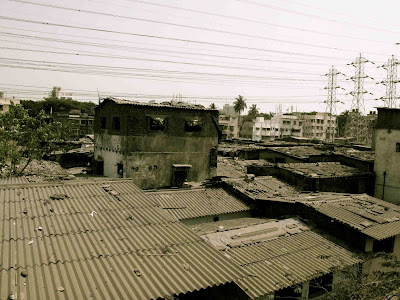 India is no stranger to slum terminology. It is also no stranger to people who are fascinated in studying these alienated places. A slum is a formally defined settlement category in India, and these settlements have long been discussed both in public and academic circles. Debates have emerged in the fields of economics, development planning, sociology, geography, and the image of the slum has become a staple within performing arts. Across each field, however, one consistent assumption flows seamlessly over the academic and public circles of discussion; the “slum”, for all intents and purposes, is still an alien place.

But why is this the case?

That the term “slum” has formally found its way into a legal framework for settlement categorization speaks to the structural violence that inherently prevents these communities from gaining the legitimacy that they require. A slum is a slum, and the associated stereotypes that accompany this title will continue to hinder it so long as it continues to be called such a thing. 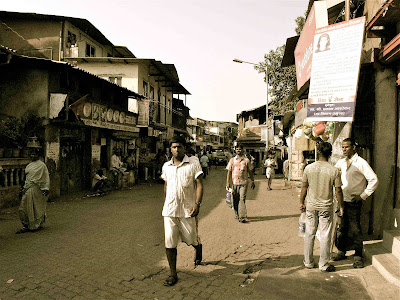 But what is it exactly that we are calling a "slum"? As I travel to and from the URBZ office everyday, I begin to ask myself the very same question. The most obvious concern within the context of Mumbai relates to the highly publicized Dharavi “slum”, which is also the neighbourhood that houses the URBZ office. Dharavi has been made famous through novels, documentaries and more recently, major western films, and in many ways the artists, writers and directors have dragged the “slum” title through the streets of New York, London and Los Angeles, glorifying the misfortune of the people that inhabit this incredible neighbourhood. But the fact that Dharavi has been labeled a “slum” has made residents angry and left with a sense of not only being used, but also completely misunderstood. 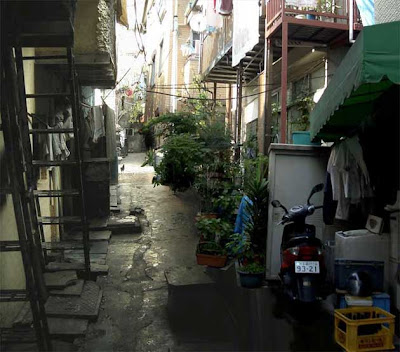 A case that was recently made by Matias Echanove and Rahul Srivastava at TEDx Mumbai touched heavily on this theme and drew surprising comparisons between the incremental developments experienced in Dharavi with those of post-war Tokyo. In the closing slide, photos from two neighbourhoods, one in Dharavi and one in Tokyo, were cut down the middle and fused together to form a single photo. When asked to identify which side of the photo is Tokyo, and which side is Dharavi, it became immediately apparent that these two places, one being the symbol of complete economic and consumerist success, and the other being the symbol of failure and filth, look exactly the same. But for some reason, one side of the photo continues to be called a slum, while the other is a fully embraced model of cozy live/work space.

Perhaps it comes down to the remark on structural violence within the categorization of neighbourhoods. As soon as a place is considered to be alien, it will remain as such, whether or not we really understand how that neighbourhood actually operates. As I spend more time working at URBZ and experiencing Dharavi, I begin to wonder how many artists, directors and researchers who have collectively made millions of dollars on research and artistic projects off of this "slum" have actually stayed in this neighbourhood and genuinely taken the time to understand it. Maybe it is not so outrageous to say that when confronted with the word "slum", the average person still tends to think of the images described in the opening paragraph of this article. Perhaps many researchers, directors and artists tend to do the same.

Credits: Images of Dharavi from George Carothers. Image of Dharavi and Tokyo from Matias Echanove and Rahul Srivastava.