Enlightened (or Not) Urban Despotism

Valencia, Spain, has been attracting the attention of journalists and urban planners in the last days. Once again, city authorities, with mainstream planners' support, have crashed their vision of the city against a traditional neighbourhod. Planners and their clients have decided that their aesthetic plan of the city has more value than the lives of hundreds of people living on the land where their plan is to be executed. That land is "el Cabanyal", an obstacle to their vision of an avenue reaching the sea front. 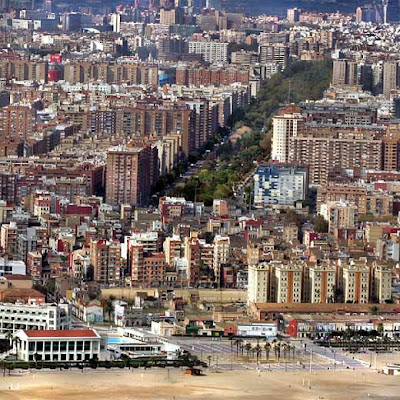 In order to realize their vision, city authorities started demolishing houses, knowing that the great majority of neighbours, represented by the nighbourhood's main association, are against the plan. Even Oriol Bohigas, the renown architect and planner of 1992 Barcelona Olypics, when criticizing city authorities' plan, is also biased towards aesthetic ideas, in spite of mentioning citizens living there as an issue to be considered. 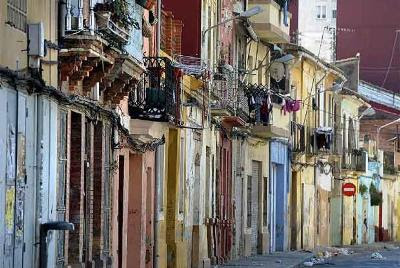 The case of el Cabanyal, and the debate that it has raised, is a very good example of how pretentiously enlightened despotism typically crashes against real needs and aspirations of citizens affected by urban development plans. What Bohigas is making clear is that Valencia city authorities are despotic with no enlightened justification. In any case, professionals' enlightment or comprehensive vision should never be a justification for acting against the neighbours' will. The foremost issue here, though, is the fact that the neighbourhood's association, thanks to its strength and cohesion of its members, has managed to call the attention of a minister who, with National Court's support, has stopped the demolitions. The lesson here is that the most effective way to reduce despotism, enlightened or not, is a strong and well organized civil society. 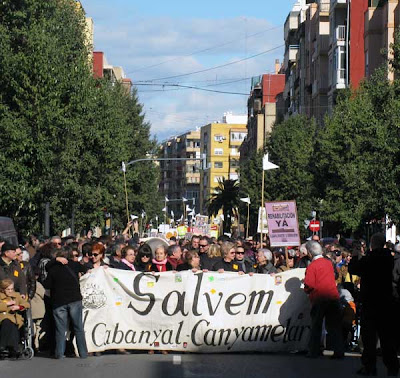