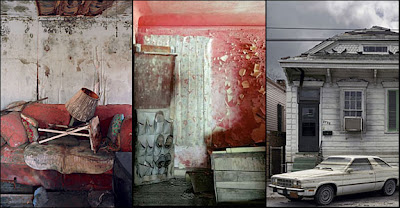 The work of this Canadian photographer is perhaps the best image representation of today's urban world. He converts disturbing and chaotic urban scenes into beautiful still images, masterly turning extreme contrasts and paradoxes into harmony. The absence of humans and the desolation of the man-made spaces depicted are profoundly disquieting. The emotions that his pictures provoke are accentuated by the intimate detail captured by his large format custom-designed Kipp Wettstein camera. 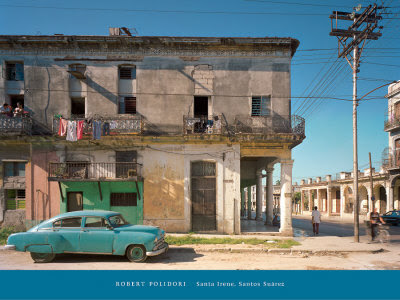 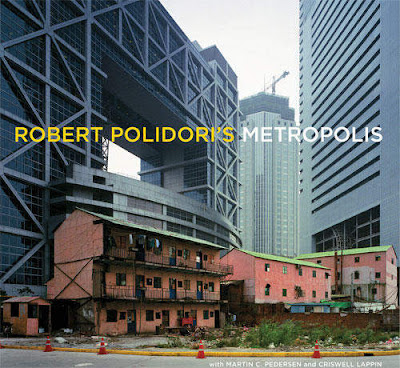 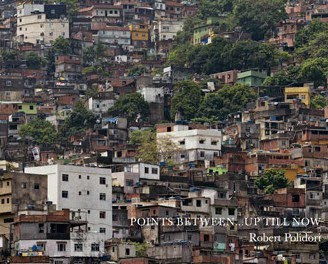 Most of his photographs depict controversial urban situations, such as Shanghai's radical transformation, slums, abandoned spectacular indoor spaces, Chernobyl and New Orleans after Katrina. His last book, "Some Points in Between...Up Till Now", contains each of his major photographic series.