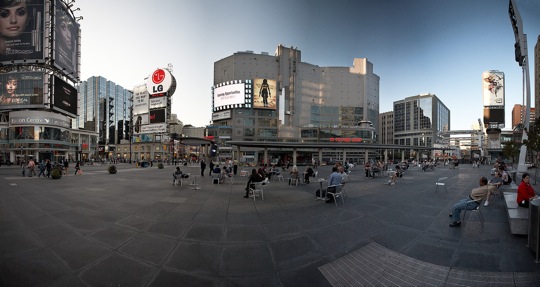 Cities are exciting. They allow us to imagine, hope, dream, and realize. They also present us with oppression, struggle and complexity, but tend to provide those of us who are lucky with countless opportunities. In my travels to cities around the world I’ve always managed to keep one particular place in my heart that exemplifies all of these things: my birthplace, Toronto. 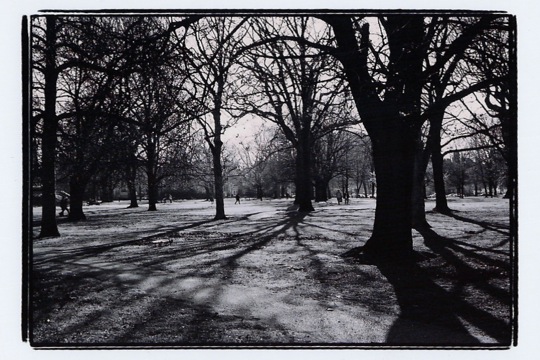 Toronto shares many attributes with other North American cities — its scale and layout resemble similar urban fabrics of postwar-maturing cities around the continent. And yet Toronto holds a distinct identity of its own, playing host to a particular aura of Canadiana that is difficult to define, and yet noticeably present. There is an unavoidable sense of politeness and solidarity mixed in with a flavour of multicultural fusion and a family of chique high streets. The city hosts a flourishing artisan community with a distinct love for music. For those of us who have lived in larger, more anonymous cities like London, Tokyo or New York, you can’t help but feel as though Toronto is just big enough to give you access to what you want, all the while being small enough to maintain its strong sense of community. 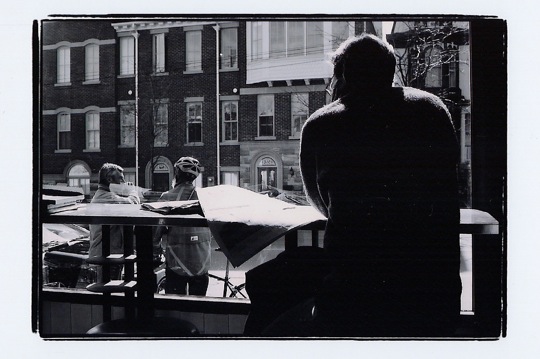 Among other prominent scholars and public icons, the city was the home to many of the world’s greatest urbanists, such as the late Jane Jacobs and former Mayor of Toronto John Sewell. It hosts several of Canada’s prestigious universities, one of which, the University of Toronto, houses the internationally renowned Centre for Urban and Community Studies, later the Cities Centre.


“December in Toronto” from Millefiore Clarkes.

I stumbled across the video above by Millefiore Clarkes, a filmmaker from the small Eastern Canadian province of Prince Edward Island. Over six minutes, it documents a six-day visit to Toronto, exhibiting arguably the most iconic activities that one could take part in while visiting the city. Toronto is a city of family, friends, international culture and cuisine, arts, parties, festivals, and ultimately, fun.

Credits: Photo of Dundas Square from Sam Javanrou. Photos of Cabbagetown from Pay No Mind.