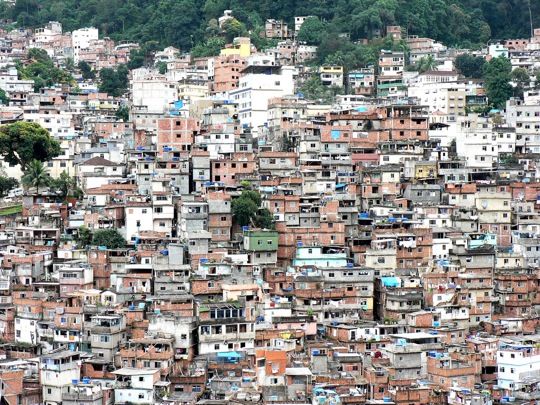 “The current common sense on informality is that it is synonymous with poverty. Davis (2006) sees the ‘slum’ as the global prototype of a warehousing of the rural-urban poor, marginalized by structural adjustment and deindustrialization. De Soto (1989, 2000) sees informality as a revolution from below, the entrepreneurial strategy or tactical operations of the poor marginalized by bureaucracy and state capitalism. Neither approach is able to pinpoint the ways in which informality is also associated with forms of wealth and power. The splintering of urbanism does not take place at the fissure between formality and informality but rather, in fractal fashion, within the informalized production of space.”

Ananya Roy, from “Why India Cannot Plan its Cities: Informality, Insurgence and the Idiom of Urbanization,” in Planning Theory, Volume 8, Issue 1, pp. 76-87, 2009

This is part of a collection of quotes related to cities. They don’t necessarily reflect our views, just things that may be interesting. We welcome you to add others.

Credits: Image of Rio from the World Resources Institute.