The video explains how the city puts a spiritual filter on them, making it hard for them to connect spiritually to their land, which is closely linked to the tradition and spiritual practices that make their lives meaningful. In order to overcome this situation, some gather to realize that they are not the only ones feeling the void that the city creates within them. Then they organize and perform cultural activities, which helps them be more satisfied with who we are. 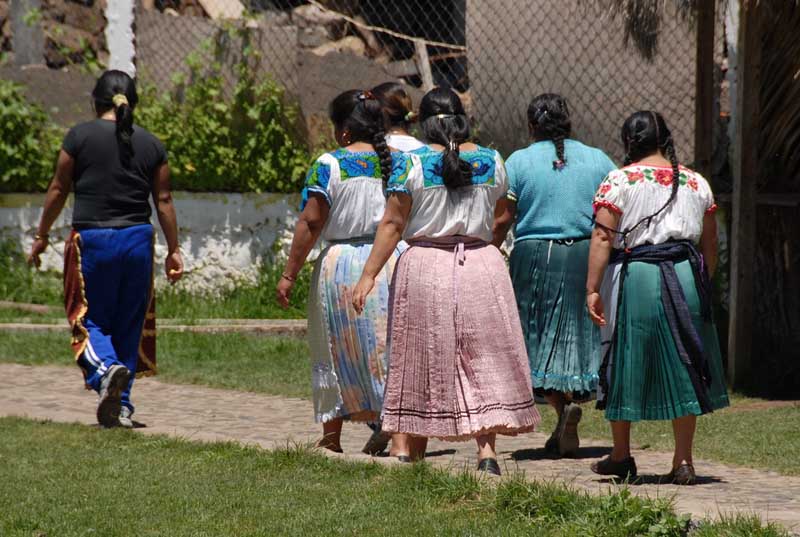 This particular difficulty starts when indigenous lands are colonized and populations silenced, abused and/or discriminated, something that still continues to happen in numerous countries. They face difficulties to keep their languages alive and communicate in the ways they traditionally did through their gathering spaces. In many cases indigenous peoples are forcedly displaced in order to extract their land's rich natural resources, marginalizing them in isolated reserves and villages. Under these circumstances, families normally move to cities looking for services they do not have in their reserves and villages, such as education and medical care. In developing countries, indigenous peoples typically end up in slums deprived of the most basic rights, including the right to housing. 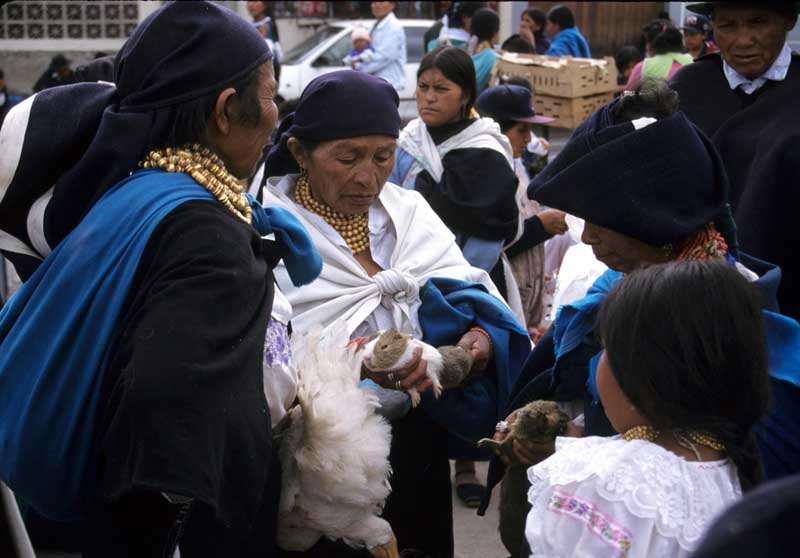 This critical issue was initially looked upon by the United Nations with the Universal Declaration of Human Rights in 1948 and later in 1966 with the International Covenant on Economic, Social and Cultural Rights (ICESCR). In 2007 UN-HABITAT developed a practical guide book on "Housing Indigenous Peoples in Cities". This guide defines the general housing conditions that need to be considered: security of tenure; affordability (subsidies); habitability; availability of services, materials, facilities and infrastructure; accessibility for disadvantaged people; adequate location; and cultural adequacy.

These conditions apply to all citizens and the last condition is particularly important in the case of indigenous peoples. At the end, the guide proposes a set of steps that governments should take. At the national level, it proposes governments to ratify international treaties and to incorporate them into national laws, to implement international human rights instruments adapted to indigenous people's particularities, to ensure that enforcement is accessible and affordable to indigenous peoples, and to protect the specific housing rights of all women. At the local level, it proposes governments to ensure that adequate funding is available, to develop indigenous expertise for housing design, delivery and management, to adapt rental accommodation to specific indigenous needs, and to support indigenous youth in urban areas.