Learning to ‘Read’ the City

How does one effectively ‘read’ a city? What are the methodologies we can use to understand urban transformations with all our senses, through and across different disciplinary boundaries? And what can a comparative study of cities across the world teach us in terms of effective action towards influencing and transforming forces towards creating more socially just, sustainable urban environments?

These are just a few of the questions pouring through my mind as I am in New York City, preparing with a team to embark on a four month adventure as traveling faculty with the International Honors Program's Cities in the 21st Century course. IHP Cities is a thematic, comparative study abroad programme where third year university students collectively examine, analyse and reflect on people, planning, and politics in cities in the US and across three other continents. Beginning here next week, as of February we will spend five weeks immersed in Delhi, Dakar and Buenos Aires respectively, finishing the course at the end of May. 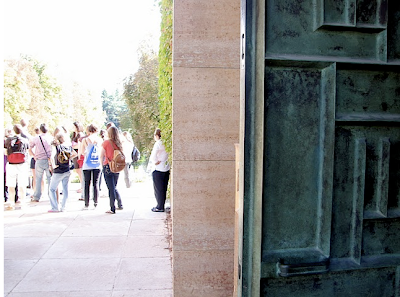 IHP Cities aspires, in essence, to urban immersion, teaching students how to read a city through engaged, experiential learning. This is rooted in the day-to-day from homestays, interacting with urban dwellers and figuring out how to take public transport to various parts of the city, to various programmatic academic elements such as guest speakers, site visits, neighbourhood days, field exercises and case studies. As students are strongly encouraged to leave their computers at home, all learning aims towards understanding the systems and rhythms of urban life in that particular place. The city thus becomes the classroom. 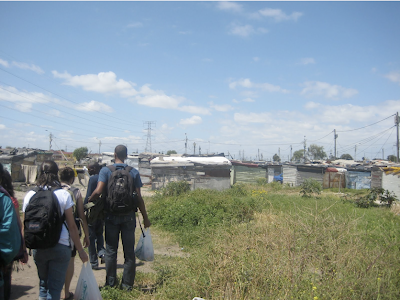 This approach, however, entails turning the traditional university learning model on its head, where students must shift their expectations of 'experts' and 'expertise' from professors to actors, institutions and people in the city, navigating the inherent and ever existing contradictions and conflicts between various view points. This 'learning to unlearn' requires setting aside and questioning assumptions and preconceived notions about how to learn, and about cities, in order to hear, see and experience the city on other people’s terms. 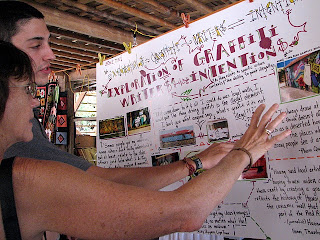 Through a continual process of critical, experiential engagement, IHP Cities strives to empower students to question their assumptions, cross social and physical boundaries, and understand how cities work in practice. The coming months will be challenging and demanding, but surely enriching time immersed in cities — some of the tales from which will be told on Polis.