How Similar Can Cities Be?

Nairobi is not a city that feels like it could be governed by laws of science. More than that, as I travel over the next three weeks from Bucharest, to Nairobi, to Kampala, it is hard to imagine that all three cities – as well as every city in the world – could be ruled by the same laws. But this is the goal of Geoffrey West’s work, as described in Jonah Lehrer's New York Times Magazine article last month. He has derived some interesting correlations – whenever a city doubles in size, every measure of economic activity increases by approximately 15% per capita. His team began by studying economic productivity of American cities, and this increase held true for all economic productivity measures from construction spending to the amount of bank deposits. Unfortunately, and interestingly, this increase of 15% per capita also held true for negative aspects of city life, such as traffic, AIDS and crime. They have analyzed data for the past two years, and claim to have developed equations for laws that apply to any city, anywhere in the world. West argues: “We found are the constants that describe every city. I can take these laws and make precise predictions about the number of violent crimes and the surface area of roads in a city in Japan with 200,000 people. I don’t know anything about this city or even where it is or its history, but I can tell you all about it.” 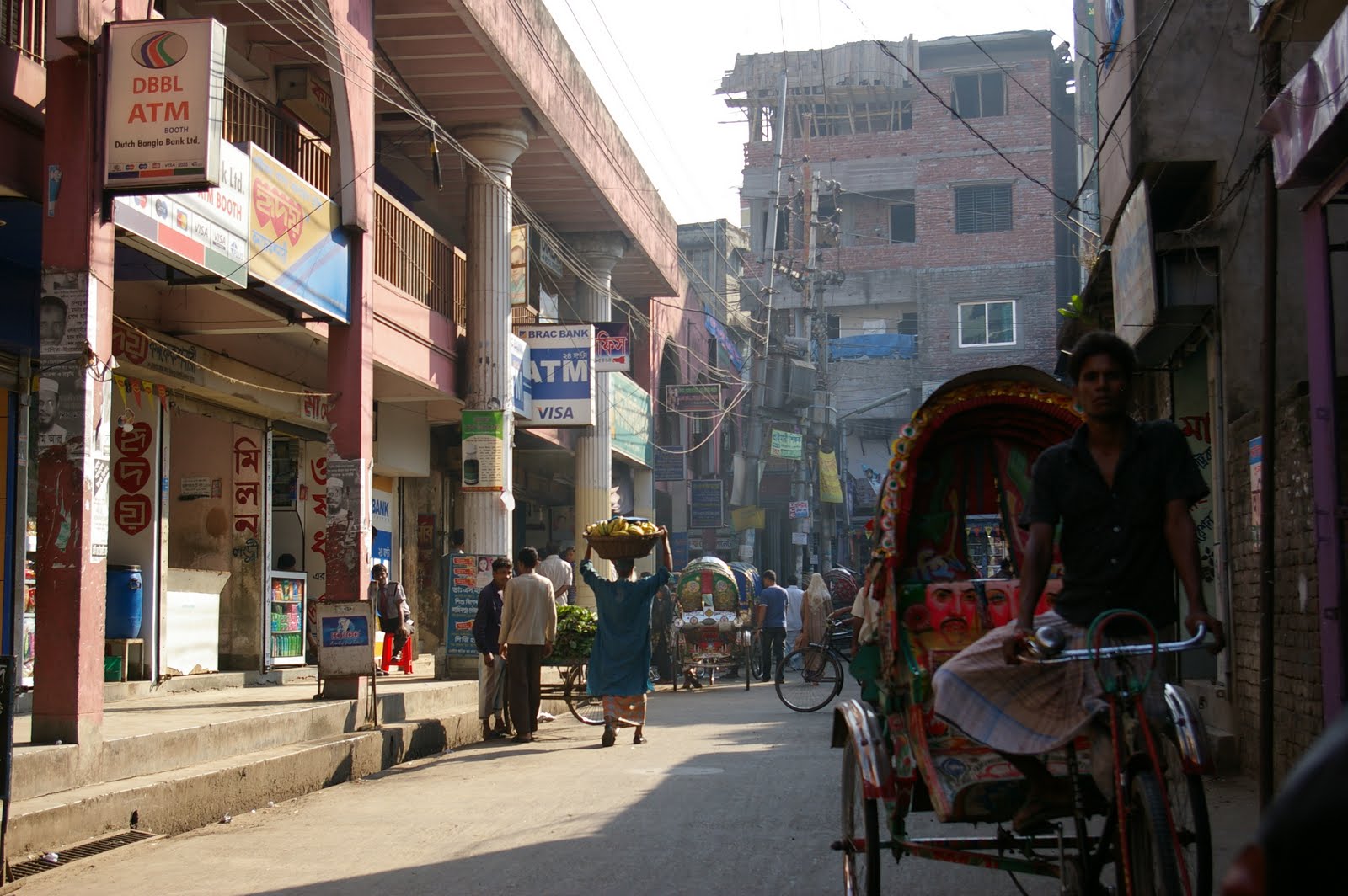 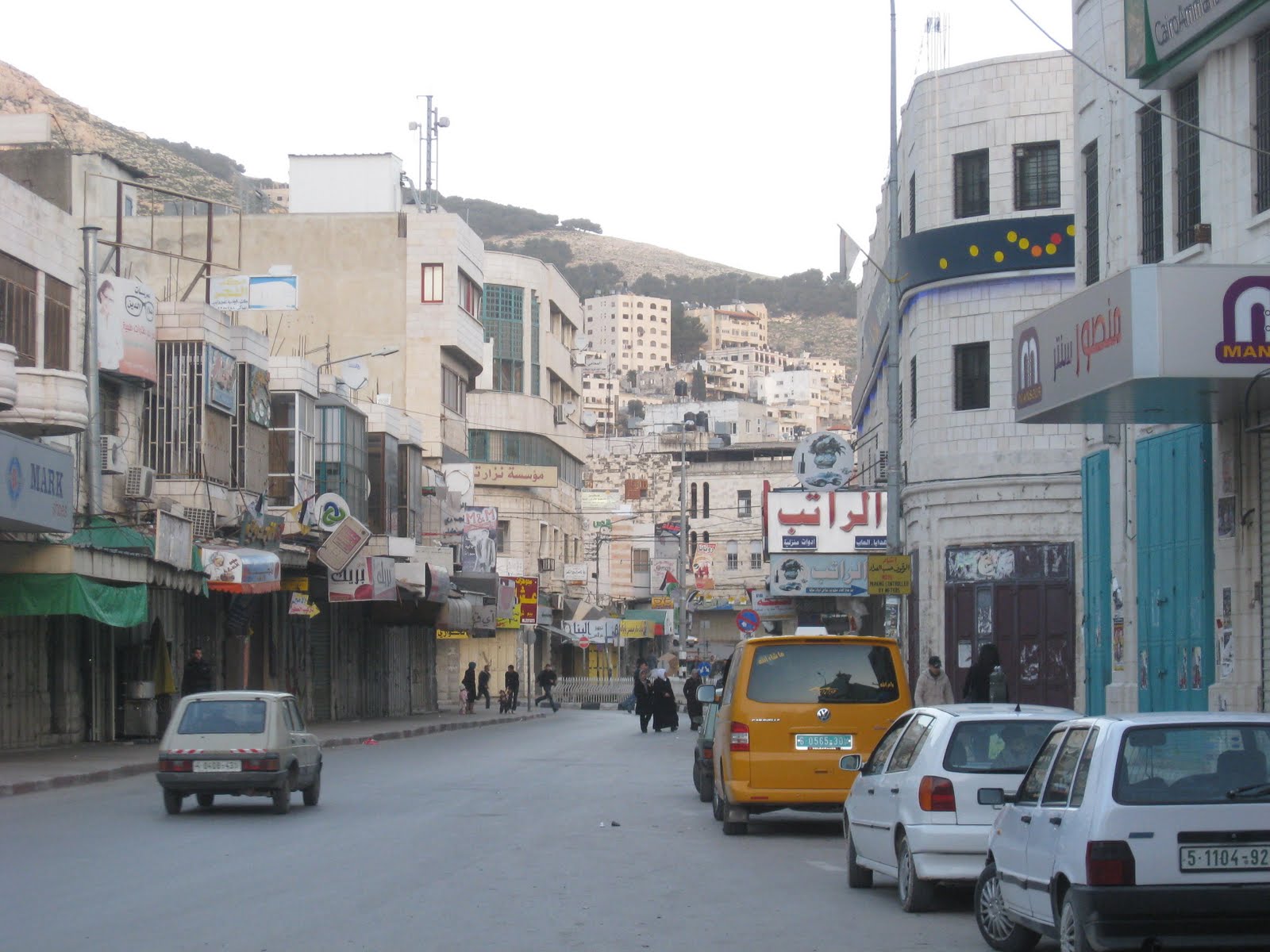 At this point, researchers have mainly found interesting correlations and patterns rather than absolute principles for all cities, but one of the most exciting aspects of their work is the potential it could have for urban development. Anyone who has spent time in cities can identify a plethora of interconnected and independent problems. High levels of urbanism over the past few decades – this is the first time in history that there are more people living in urban areas than rural areas - have resulted in rapidly growing cities, with accompanying challenges. In Africa, for example, more than half of city residents now live in slums. But if we could truly understand our cities and how they work we could then develop effective solutions to address these critical and large-scale problems. We could develop cross-cutting solutions that are international in scope, even if tailored and adapted for each situation. While I do not think that cities can be governed or explained by science, rather than social science, approaching cities in different ways that are grounded in data and scientific analysis may also result in different approaches for solutions and how we measure the impact of solutions.