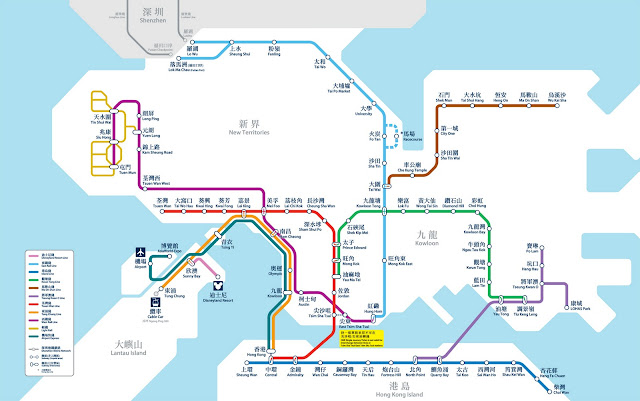 Hong Kong Mass Transit Rail (MTR) is one of the most efficient, safe, reliable and affordable systems in the world. Its extensive network carries over 4 million passengers per day, connecting Hong Kong Island to Kowloon and the New Territories. 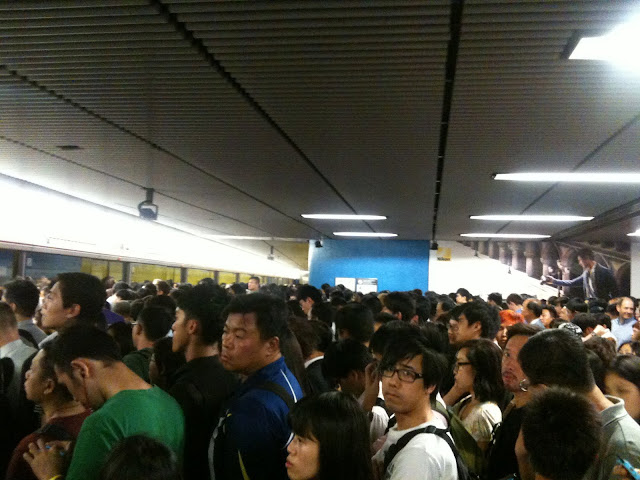 The MTR is unique in another way: it is a profitable transit system. While most of the world's urban rails are largely subsidized by government funds, Hong Kong's MTR Corporation (MTRC) runs a significant surplus. Despite the ridership, this profit is not driven by passenger tickets or advertisement but by its strategy of integrating railway infrastructure with urban development. Surprisingly, since it's inception in the 1970's, the MTRC is also a real estate developer. Planned always in conjunction with the stations, it's portfolio of properties includes shopping malls, residential and office towers, hotels, serviced apartments and even parking lots. The value of the properties is assuredly high given the colocation to stations in this dense public transit-oriented city. The MTRC benefits on both ends of this strategy: more riders = more shoppers = higher rent = growing network = more riders. Despite this market savviness (complete with a highly-paid CEO head-hunted from New York's MTA) the MTRC is still largely a government-owned enterprise.

Very few rail systems around the world are not supported by government subsidies. Lessons can be learned from Hong Kong's MTR; it seems that economic growth, high real estate prices and urban density are important parts of the equation.