Water and Sanitation as Human Rights 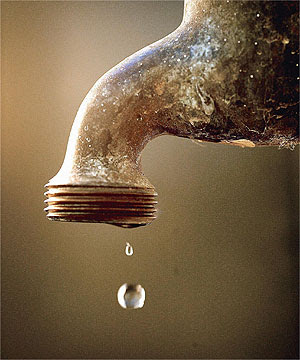 On July 26, 2010, the United Nations General Assembly declared water and sanitation to be human rights. Since then, most official development aid in this sector has been called upon to adopt human rights as the main conceptual framework for projects and programs. In spite of being a claim long before it was officially declared, the human rights approach has rarely been applied. 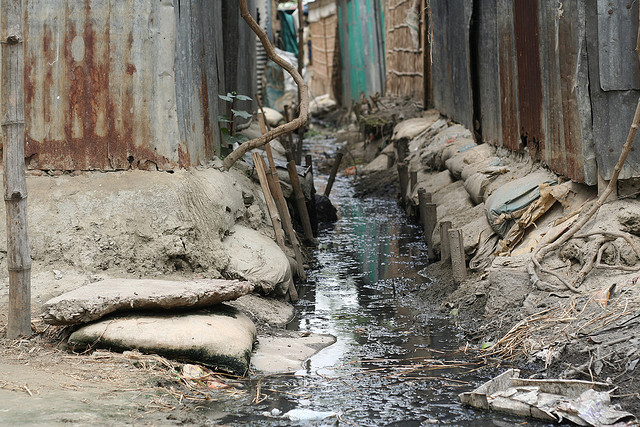 Last July, an independent expert presented an annual report to the General Assembly charting progress since the declaration. The report, which targets national and local governments, is centered on planning and emphasizes future vision and political will as the most important conditions for achieving the right to water and sanitation for all. The report points to the importance of human resources at all stages: diagnosis, setting objectives, formulation and implementation of adequate measures, monitoring and evaluation. The report also defines the main required conditions, such as solid legal framework and institutions, access to justice and a clear division of responsibilities. All these are meant to be accompanied by adequate funding, transparency, participation and the elimination of all sorts of discrimination.

The challenge of applying the human rights approach starts with identifying which factors are lagging in a particular context. Each project location has its own particularities and actors, including national, local, private, civil society, third sector and academic actors. In this sense, the initial diagnosis has to be done hand-in-hand with these actors to have a common understanding of the factors being addressed and how one intervention complements others. In short, the report can be a highly valuable development planning tool as long as it is applied collaboratively with those actors in the context of intervention.