In part three of a series on urban typefaces, character sets and signage, I thought I'd share a few more encountered in recent jaunts around New York and San Francisco.

In New York we begin with an exhortation through the simple but provocative use of dualism in font size and color. 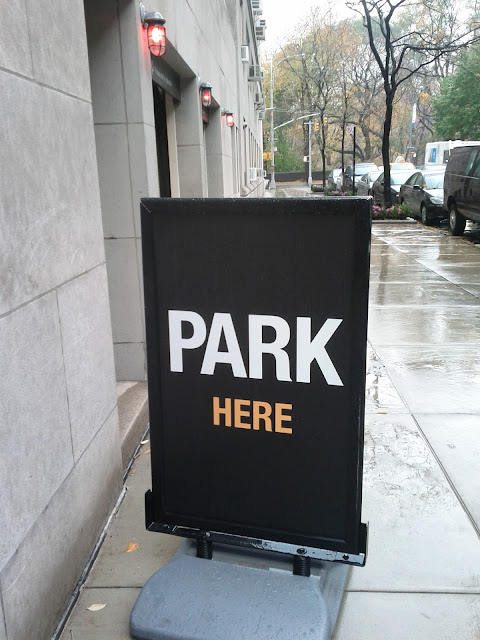 Below is another form of dualism, an experiment in combining a serious declaration of elegance with more accessible flourishes. 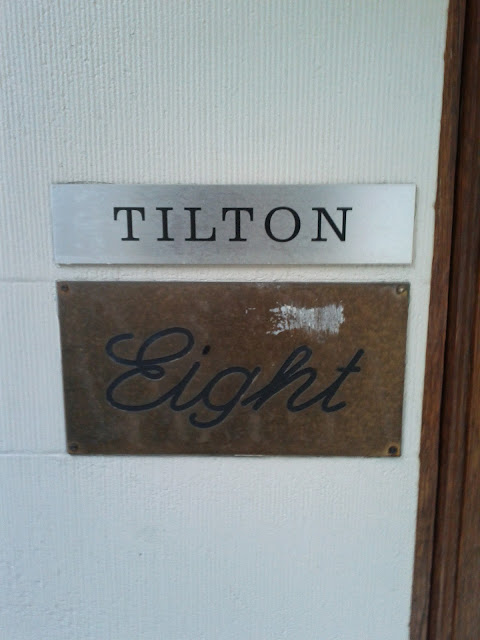 Crossing over to the West Coast, serifs and italics abound in a painstakingly hand-painted sign with an assemblage of typefaces in the lamp-lit dusk of Mission Street in San Francisco. 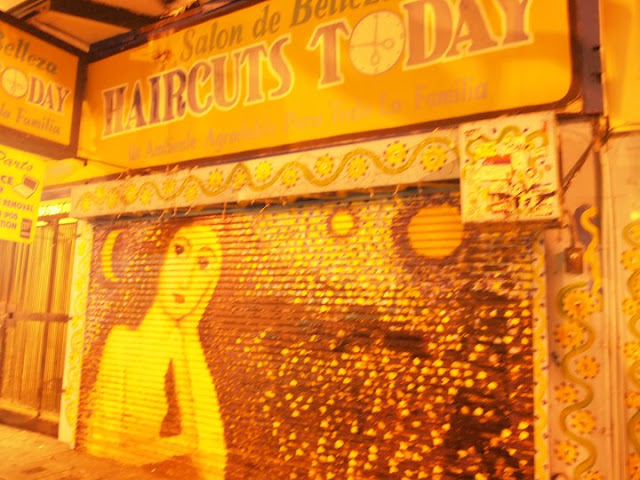 Further along Mission Street, an unmistakable 99-cent proclamation, framed in the foreground by a back-lit sign for Gracias Madre, a vegan Mexican restaurant, sporting a typeface that is simultaneously old and recognizable yet distinctly contemporary. 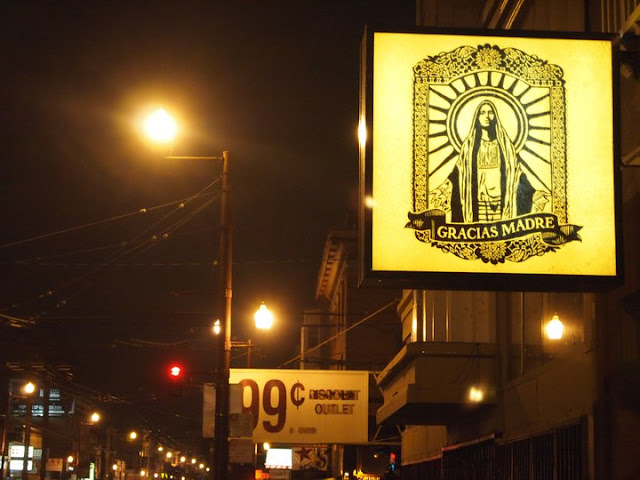