Rio+20: Beyond Wishful Thinking on the Environment 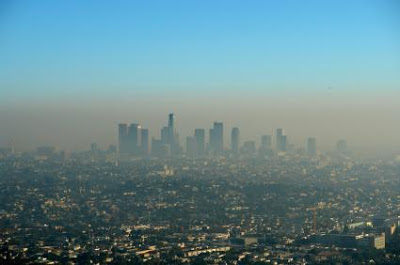 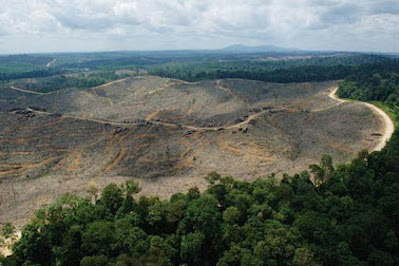 The United Nations Conference on Sustainable Development, also known as the Rio+20 Summit or Earth Summit, will take place in Rio de Janeiro, Brazil, on June 2-4, 2012. Organizations worldwide that are concerned with the world's future environment are already preparing for this historical event.

The conference is a follow-up to the 1992 United Nations Conference on Environment and Development, held in the same city 20 years earlier. The main outcome of the 1992 event was Agenda 21, an action plan based on Rio Declaration's 27 principles and approved by 178 governments. Agenda 21 is to the 1992 Rio Declaration what the Millennium Development Goals are to the Millennium Declaration of 2000. Unfortunately, Agenda 21 has been widely forgotten despite its positive influence during the 1990s.

Since 1992, climate change has gradually become prominent, making all other environmental issues seem too small to deal with at the global scale. Unlike 20 years ago, the world is predominantly urban today. There is also widespread and diverse questioning of the dominant development model, which is motivating millions to protest in numerous cities.

Anyone without vested interests in fossil fuels or other highly polluting activities will agree that Rio+20 should not become wishful thinking once more. Instead, it should establish concrete measures and specific budget commitments to generate the necessary changes in today's predatory and destructive economic model.

One example is the idea that consumer goods that harm the environment should have environmental recovery costs embedded in their market price (through either production or consumption taxes), and the collected taxes should be allocated for that purpose only. In the case of greenhouse gas emissions, such a tax would be allocated to climate change adaptation in highly vulnerable areas, as well as to related research. This proposal responds to the idea that economy and ecology cannot be separated.

Since 80 percent of greenhouse gas emissions take place in urban areas and most environmental degradation responds to urban consumption patterns, urban affairs should deal directly with environmental issues — not only within the geographical areas of cities, but also with regard to impacts at the global scale (the so-called ecological footprint). These impacts include climate change, deforestation, biodiversity loss, depletion of fisheries, water and soil pollution. These effects usually take place far from the cities that generate them, and the relationship is rarely made explicit in public policy, tax collection or public expenditure. Such a disconnect makes most urban consumers unaware of the costs of their lifestyles to the world and their own children.

Credits: Photos from Rio+20 and Greenpeace.