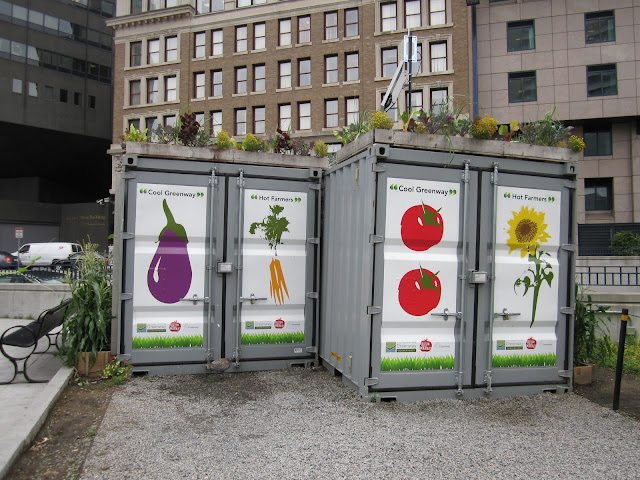 Planters and urban gardening tools at Kennedy Greenway in central Boston, the site of the Occupy Boston encampment.

Last spring, after attending a panel about urbanism in Mumbai, I wrote a blog post about what I called the “entropic city” — one that is constantly changing and re-imagining itself. “Entropy,” I argued, “is a cultural and an economic necessity. Restricting and channeling change imposes a dominant idea of what change should be, and what existing conditions are undesirable. But it also stifles innovation and creates monocultural economic environments that are vulnerable to dramatic changes. And, let’s be honest, it’s a lot less fun.”

This post got a lot of attention, which got my attention. I had already been interested in temporary uses in cities, primarily those developed by socially engaged artists who use temporary installations to destabilize power and question existing cultural norms about, among other things, right to education and public space. “Tactical urbanism,” while not taught in many planning classes, is growing in power and appeal even to city governments, who are realizing that markets, festivals, mobile vending and pedestrian pathways are “lighter, quicker, cheaper” (to quote Project for Public Spaces) ways to generate investment and excitement in their cities.

But there is a lot more potential to tactical urbanism than placemaking. What if American cities embraced the unplanned in order to create “elastic” physical and social structures? Environments could grow and shrink dynamically, with reversible structures and social systems that are managed but unplanned. Is it possible to formalize flexibility, or would it lose its character and its promise? And why would it be beneficial to introduce what is essentially a product of scarcity, insufficient government and insufficient markets into the American context? 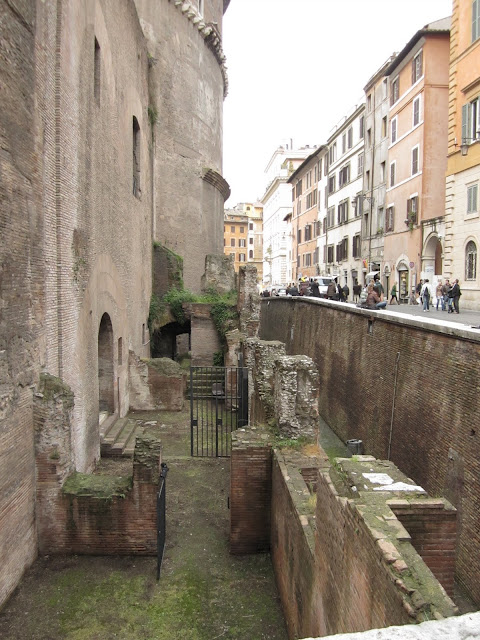 Layers of history have accumulated in Rome (although it’s questionable whether Rome’s status as a tourist destination and heritage site truly allows flexibility).

Urbanism, and national strength, are cyclical. Cities that have existed for centuries, such as Rome, have grown in fits and starts, through plagues, fires and the fall of an empire. In a city where traces of previous generations physically persist on both neighborhood and city-wide scales, it is impossible to imagine that the city will grow continually. Rather, the city grows and declines, through shocks and slow transformations.

This idea challenges the growth-oriented mentality that has grounded the American project from the beginning. If uses and structures are flexible and reversible, then we have to think of land in ways other than property ownership and economics. Cultural forces (demographic shifts, changing social norms) and external shocks (environmental, economic) make it impossible to predict a single, normative teleology for cities. Building expectations and structures for flexibility into cities – structures that are themselves flexible – is a counter-cyclical measure, one that today’s circumstances show is profoundly necessary.

One need not look further than the foreclosed, overbuilt sprawl in America’s sunbelt, or the massive disinvestment of rustbelt cities that banked on the future of a single industry, to understand the profound implications of a single, totalizing, growth-oriented narrative. We could imagine what it may mean for shrinking and growing to be dynamic components of the same process of change. Many current urban practices, such as urban agriculture or greenway reclamation, can be seen as a new narrative that embraces economic cycles as a productive tool for sustainability and livability. (A note of caution: sometimes these practices are really single-narrative practices cast as flexibility. I call this the nostalgia machine.) 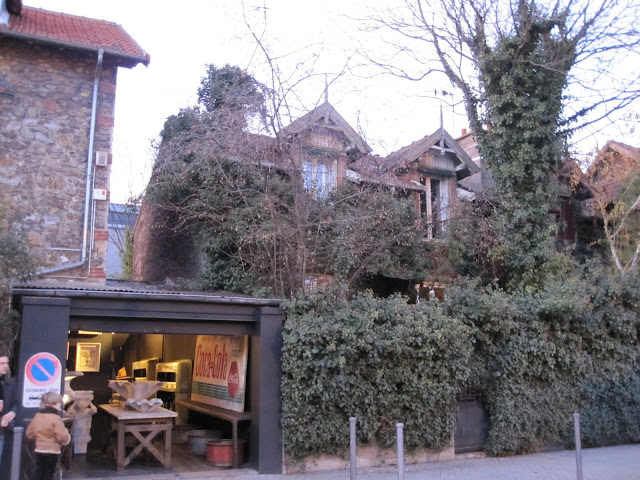 Multiple structures and uses pile on top of each other at Paris’s Marche aux Puces antiques market.

Incorporating elasticity into cities also has important implications for historic preservation and innovation. Rather than a strict focus on preservation (this must not change for the sake of memory and continuity) or growth (for the sake of progress we must go out with the old and in with the new) an elastic city is reinvented and reimagined. Reversible structures and temporary uses rest lightly on the land, allowing the existing fabric to remain without becoming static. Policies that enable reuse and transformation of existing buildings allow meanings to change but traces to remain. Flexibility becomes a new way to understand the management of change in cities.

Real flexibility also has implications for democracy. Flexible change is by nature incremental and small-scale. The agency implied in true flexibility incorporates multiple narratives into the urban fabric, just as critical history has brought them into our cultural storytelling. If an immigrant group, a group of friends or a family can transform their physical environment in order to suit their needs, then they have the tools to shape their future. This is something that they already do – as is well-documented in the “everyday urbanism” literature – but when this active making of the city is supported by the government, it changes the balance of power and acknowledges the agency of citizens.

This is not to say that informality is necessarily good, and formality necessarily bad — infrastructure, due process, and other protections of law and planning are essential for producing equity and prosperity. Similarly, informality often means a profoundly unpredictable, marginal existence. Flexibility should not be in a binary relationship with planning, but rather in productive tension. Informality is not a threat to the rational plan, so it may be beneficial to find ways to let it take the reins more frequently. In the context of sufficient wealth, infrastructure and protections for citizens’ rights, a little imagination might not be half bad.

Diana Limbach Lempel studies planning at Harvard’s Graduate School of Design. Her master’s thesis focuses on the need for flexible imagination and the technical tools required to develop multiple city-narratives. Her advisor is Rahul Mehrotra, Professor of Urban Design and Planning and Chair of the Department of Urban Planning and Design, by whose work and advice this project is greatly inspired. She blogs at flaneuserie.wordpress.com and @publiccurator.