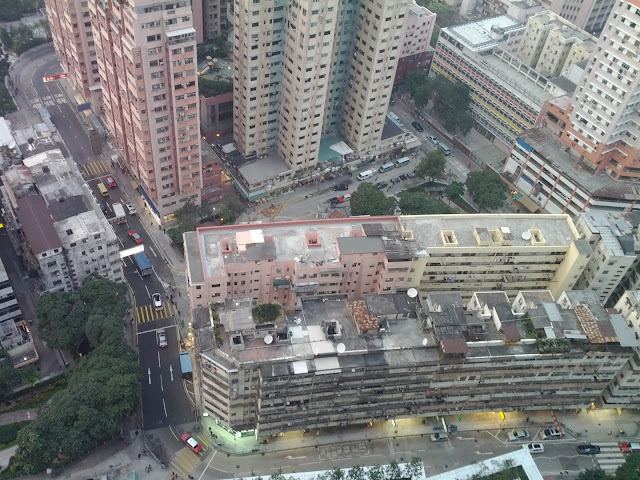 "In the early 1970s, Berkeley sociologist Claude Fischer began investigating the social effects of living in dense urban centers... His research led him to one overwhelming conclusion, published in a seminal paper in 1975: big cities nurture subcultures more effectively than suburbs or small towns... If one-tenth of one percent of the population are passionately interested in say, beetle collecting or improv theater, there might only be a dozen of such individuals in a midsized town. But in the city there may be thousands. As Fischer noted, that clustering creates a positive feedback loop, as the more unconventional residents of the suburbs or rural areas migrate to the city in search of fellow travelers. 'The theory...explains the 'evil' and the 'good' of cities simultaneously,' Fischer wrote. 'Criminal unconventionality and innovative (e.g. artistic) unconventionality are nourished by vibrant subcultures.'"

Steven Johnson, from "Where Good Ideas Come From: The Natural History of Innovation," 2010

Here is a taste of the rockabilly subculture in Japan, as personified in a music video from Peter, Bjorn and John: