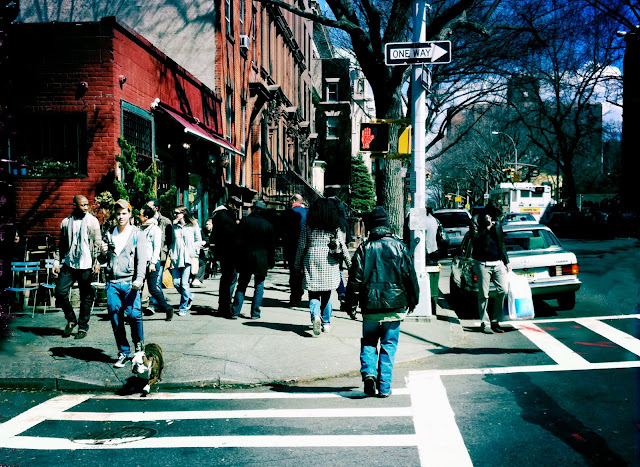 "Authenticity must be used to reshape the rights of ownership. Claiming authenticity can suggest the right to the city, a human right, that is cultivated by longtime residence, use, and habit. Just as icons – in the original, religious meaning of the word – derive their meaning from the rituals in which they are embedded, so do neighborhood, buildings, and streets... If we appreciate them as authentic, we are speaking from a distance of space and time, where we no longer participate in the routines and rituals of their origins...

Authenticity is nearly always used as a lever of cultural power for a group to claim space and take it away from others without direct confrontation, with the help of the state and elected officials and the persuasion of the media and consumer culture. We can turn this lever in the direction of democracy, however, by creating new forms of public-private stewardship that give residents, workers, and small business owners, as well as buildings and districts, a right to put down roots and remain in place. This would strike a balance between a city's origins and its new beginnings; this would restore a city's soul."

Sharon Zukin, from "Naked City: The Death and Life of Authentic Urban Places," 2011