by Benjamin Leclair-Paquet and Andrew Wade 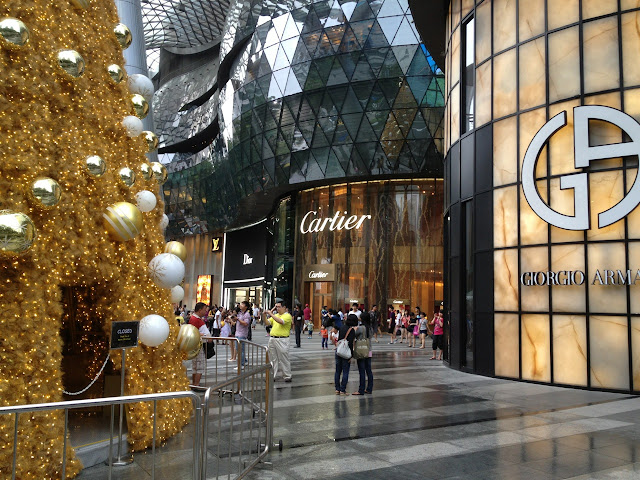 Taking Singapore's Orchard Road as a linear slice of urban fabric, it may be read as representative of both the city-state's remarkable capacity for economic development and complete disregard for historical strata. In an awkward attempt to impose a blanket of elite market-driven exchange without the frayed edges and individual liberties of Western urban models, Singapore has stirred heated debate over its cultural authenticity. What is the genuine essence of a city that functions in a constant cultural grey zone, importing multinational corporations and citizens from abroad?

In the opening passage of “Singapore Songlines” — Rem Koolhaas’ seminal essay on the Westernization and runaway modernization of Singapore — he critically discusses the Singapore Model as the “Portrait of a Potemkin Metropolis ... or 30 Years of Tabula Rasa.” He points out that there is a “sense that no one in Singapore speaks any language perfectly”: The planning regime has kept pace with the rapidly growing population by perpetually uprooting, leading to a state of permanent cultural disorientation. “From one single, teeming Chinatown, Singapore has become a city with a Chinatown,” Koolhaas writes.

Singapore’s tabula rasa developmental logic has subtracted any perceivable contextual background, adding only glamorous foreground. The Potemkin Metropolis of Singapore — more harshly described by William Gibson as “Disneyland with the Death Penalty” — is a model for rapid urbanization in a part of the world where priorities diverge from those established in other global cities. Food poverty, defective infrastructure and destructive flash floods continue to shape the reality of countries in the region. Singapore developed by betting on qualities that rarely push cities to greatness in Europe and North America. It implemented a rigid, authoritarian ethos that appealed more to immediate conditions than to the cosmopolitan lifestyles of New Yorkers and Londoners. The city-state renowned for its prosperous economy, the banning of chewing gum and effective strategies against crime remains the odd man out within a broader geographical context accustomed to hardship and scarcity.


“It is shown with pride, not shame. They think there will be no crime. We think there can be no pleasure.” (Rem Koolhaas) 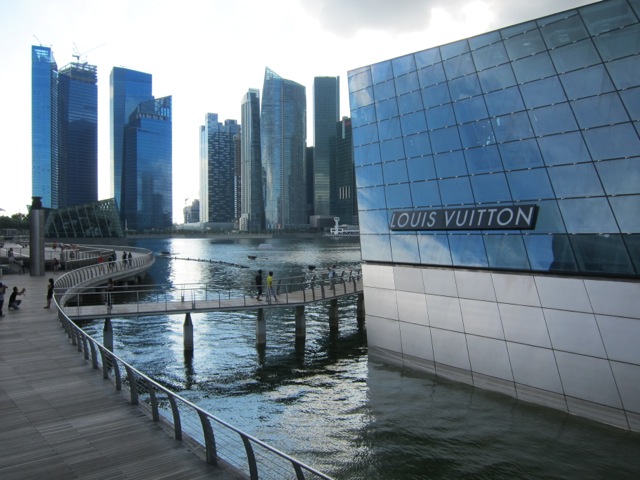 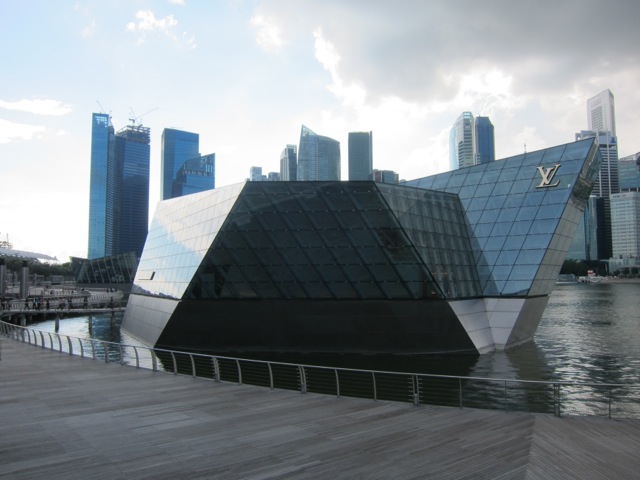 Within Singapore’s constantly shifting urban context sits Orchard Road — a celebration of architecture at the far end of the technological turn, hosting global icons in fashion design and a neoliberal culture of accelerated consumption. Just a few days into December, holiday lights had already transformed this iconic commercial street into a reflection of London’s Regent Street or Los Angeles' Rodeo Drive. Chinese, Malays and Indians — who compose just over 98 percent of the local population — embrace this holiday period regardless of religious inclination or interest in the Gregorian calendar’s New Year. In fact, (religious) national holidays are respected by all, independently of personal beliefs. Hindus take part in Christmas, Muslims feast with Hindus at Deepavali, and so forth.

Just as public holidays unite diverse Singaporeans, Orchard Road’s high fashion retailers break through international boundaries as they offer upper-class Singaporeans the opportunity to share dress codes with Milan, Paris, London or New York. With six Gucci shops, five Prada stores and many Louis Vuitton and Chanel locations, you don’t have to look far to buy the same gear as you would in other global cities.

Singapore’s weather does not seem to much influence the latest arrivals in high fashion. Since the end of the European summer, it has become increasingly difficult to find summer clothing, despite the fact that stubborn local temperatures rarely fall below 25 degrees Celsius. While thousands of travellers are anxiously planning their holiday escapes to the beaches of Koh Samui, Phuket and Bali, an hour away in Singapore, we can dress as if we were in Milan and be blinded by shimmering holiday lights as if we were in Manhattan. Singapore continues to build and invest in its glamorous foreground, seemingly convinced that the soul of the Western cosmopolitan cities it seeks to emulate is built upon global brand icons, ranging from Louis Vuitton to Santa Claus.


“The irony of Singapore’s climate is that its tropical heat and humidity are at the same time the perfect alibi for a full-scale retreat into interior, generalized, non-specific, air-conditioned comfort – and the sole surviving element of authenticity, the only thing that makes Singapore tropical, still.” (Rem Koolhaas) 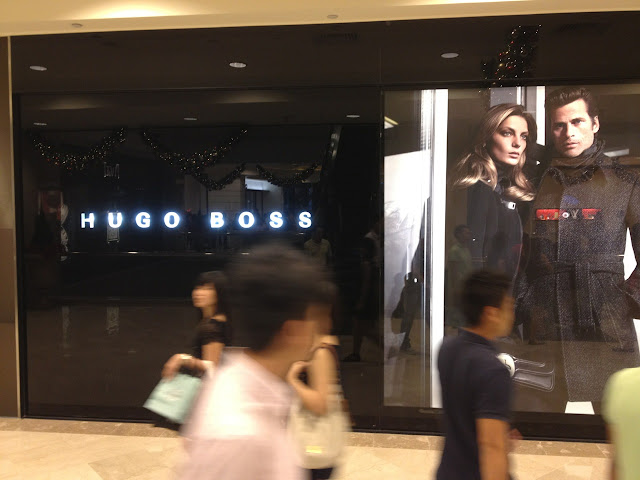 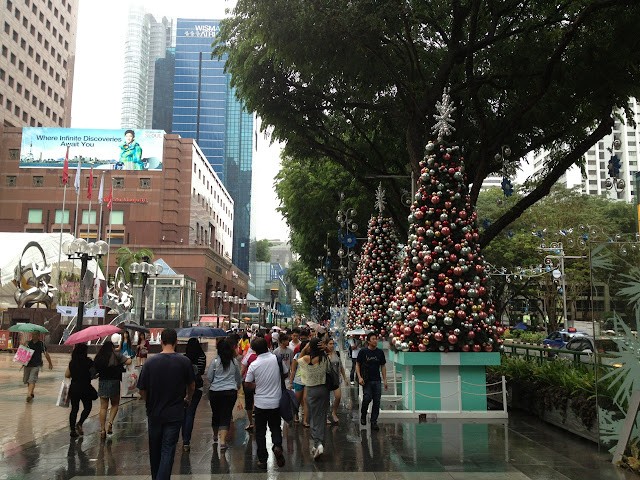 The qualities that Singapore achieves through its complex assemblage of Western semiotics are fundamentally different than those which these signals create when embedded in their original context. While Prada may celebrate high fashion in Milan, a utopia for up-and-coming fashion designers, Singapore’s commodity market honors the brand only, not the creative talent from which it emerged — consequence without cause. Without historical background, even originals become simulacrum.