‘Best’ and ‘Worst’ of Media on Cities in the Global South? 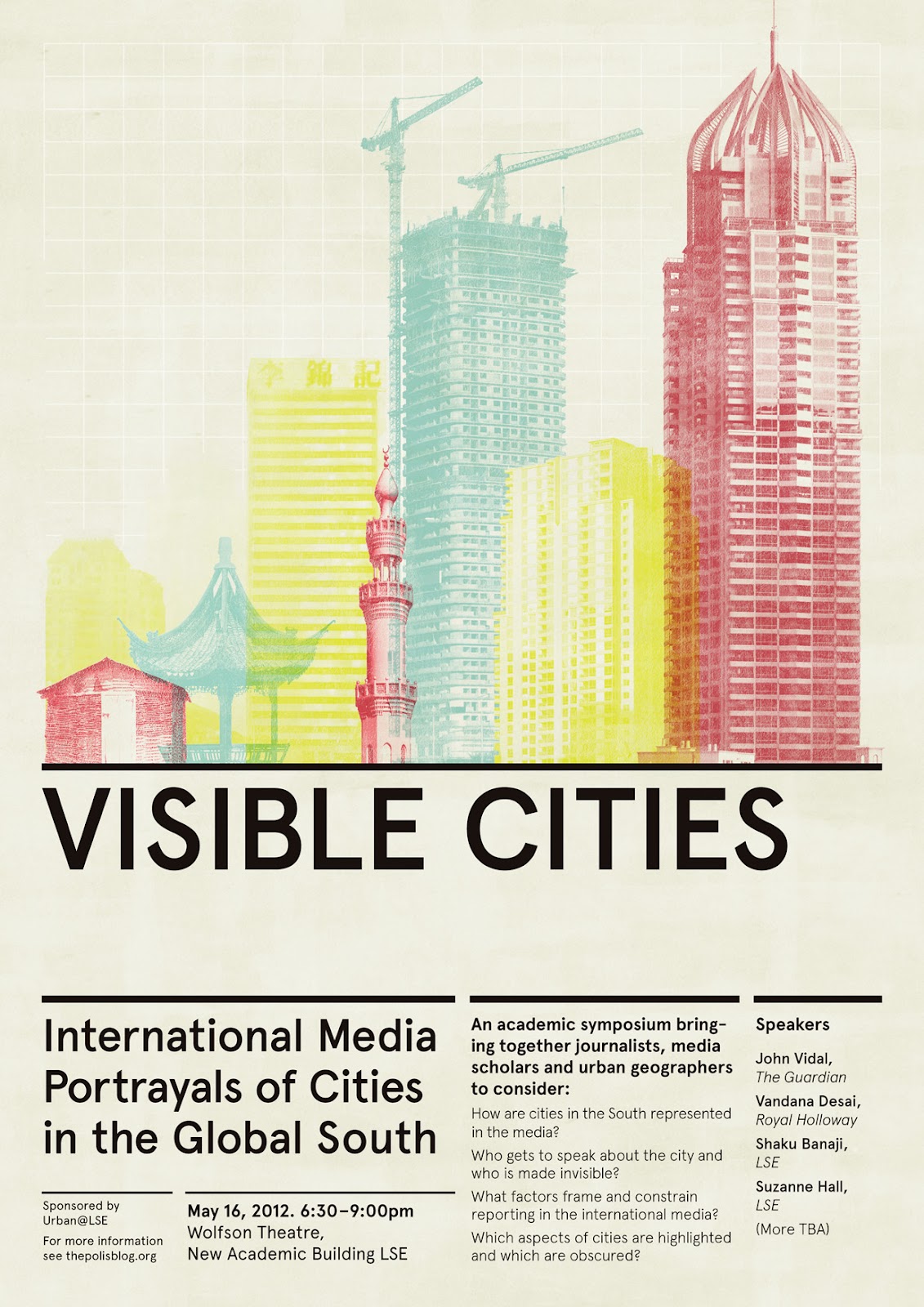 What do you think are the "best" and "worst" examples of media coverage of cities in the Global South? Share at #visiblecities, and we'll publish the most compelling submissions in May.

In 2008, a major Mumbai newspaper published an article on the redevelopment of Dharavi, a vast informal settlement in the heart of the city. The reporter surveyed a sea of roofs, dreaming of the day that swanky skyscrapers replaced the “sprawl of squalor.” Having spent months documenting the work of grassroots organizations promoting secure shelter in Dharavi and other Indian slums as a consultant for a local NGO, I was incensed by the article’s blatant boosterism. Multinational firms planned to slice up the 60-year-old township, displacing a population the size of San Francisco, destroying businesses and evicting thousands. With help from a colleague, I fired off an opinion piece contesting the reporter's narrative. 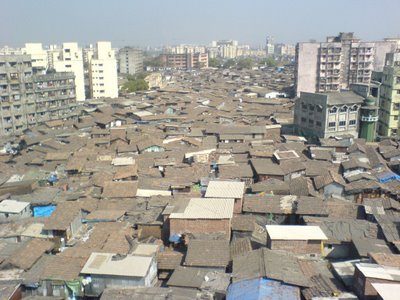 Although I had known it abstractly, this incident underscored the powerful role that journalists play in framing public views on cities, poverty and development. Images of teeming slums, environmental meltdown and crime proliferate in mainstream media representations of cities across Africa, Asia and Latin America, with private-sector development as a panacea. Reporters often rely on hackneyed stereotypes and frame urban issues through a Western lens, without exploring economic and political contexts, social impacts or local perspectives. The latest developments in research and community action rarely make it to press, while the effects of mega-events, corporate interests and development aid on urban citizens around the world remain under-investigated. Despite the pace of urbanization and the growing importance of cities in the global economy, journalists rarely adopt an explicitly urban frame, instead subsuming coverage under "environment," "health," or another traditional section.

Carrie Baptist, a colleague at the London School of Economics and Political Science (LSE), and I have decided to try to open up a conversation on these trends. We are organizing a multidisciplinary symposium on "Visible Cities: International Media Portrayals of the Cities in the Global South," sponsored by Urban@LSE, on the evening of May 16. The event will bring together urban geographers, media scholars, and practicing journalists and editors, with diverse geographic perspectives, to critically examine the ways in which cities in developing countries are currently portrayed and consider alternatives. Panelists will include John Vidal, the environment editor at The Guardian; Vandana Desai, senior lecturer in geography at Royal Holloway; Shakuntula Banaji, a media and communications lecturer at LSE; Suzanne Hall, a research fellow in the LSE Cities Programme; and others to be announced. Polis will be live-blogging the event at #visiblecities, and we'll post photos and recordings afterward — we invite you to join the conversation.

The images that dominate mainstream media define how we think about cities and citizens and the urban futures we imagine. As cities grow and global media organizations become increasingly monopolistic, it is crucial that we critically examine how the media invites us to "see" cities.

In advance of the event, we invite Polis readers to tweet examples of the "best" and "worst" of media coverage of cities of the Global South (#visiblecities). We'll publish the most illustrative submissions on Polis in May.

"Visible Cities: International Media Portrayals of the Cities in the Global South" will take place on May 16 from 6:30 to 9:00pm at the London School of Economics and Political Science. For more information, see the event page on Facebook.