Delhi, Where Shall I Find You? 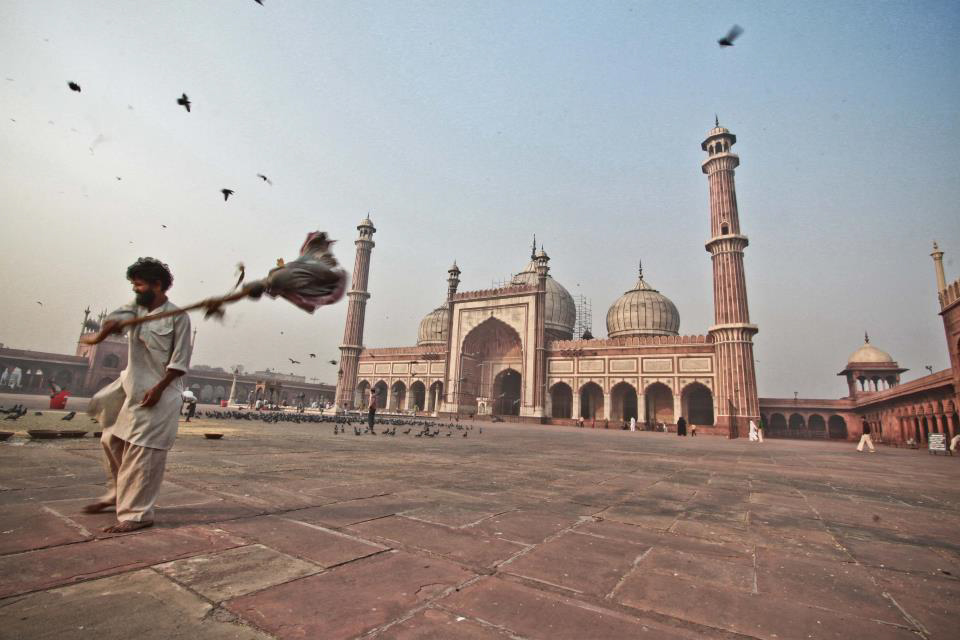 I walked through the bustling gullies of old Delhi, from Chandni Chowk to Jama Masjid and then to Ballimaran. This area was part of the walled city of Shahjahanabad founded by the Mughal emperor Shahjahan, who built the Taj Mahal. The city was a symbol of Mughal cultural and architectural wealth. In 1857, during the first armed revolution against British rule, soldiers destroyed 80 percent of the palaces here. 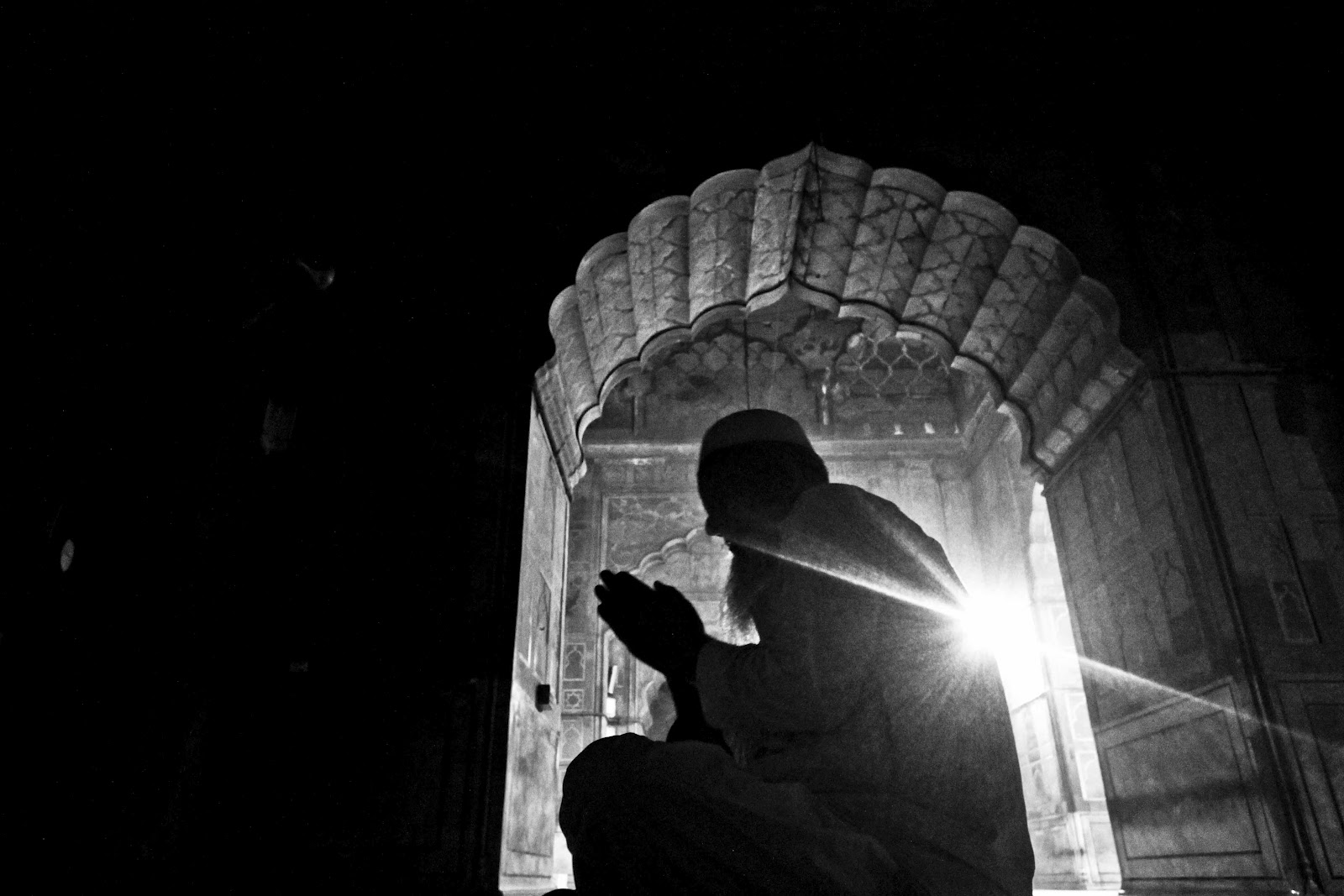 Today, the area is crowded with rickshaw pullers, kebab sellers, biryani makers, goats and a few cows. The dynasties are gone; the nobility has vanished. What remains are dilapidated buildings, and dangling serpentine electric cables. 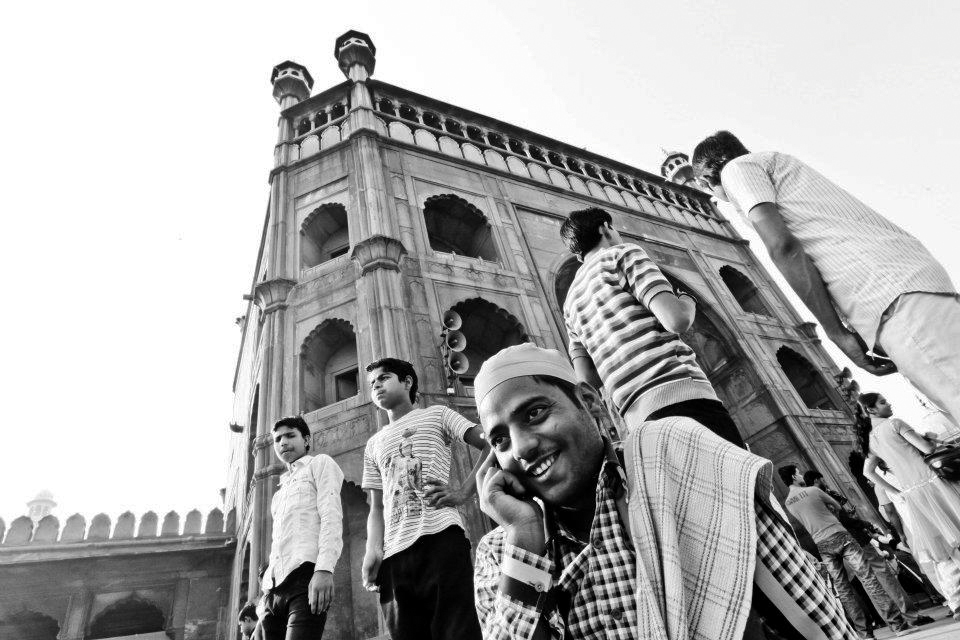 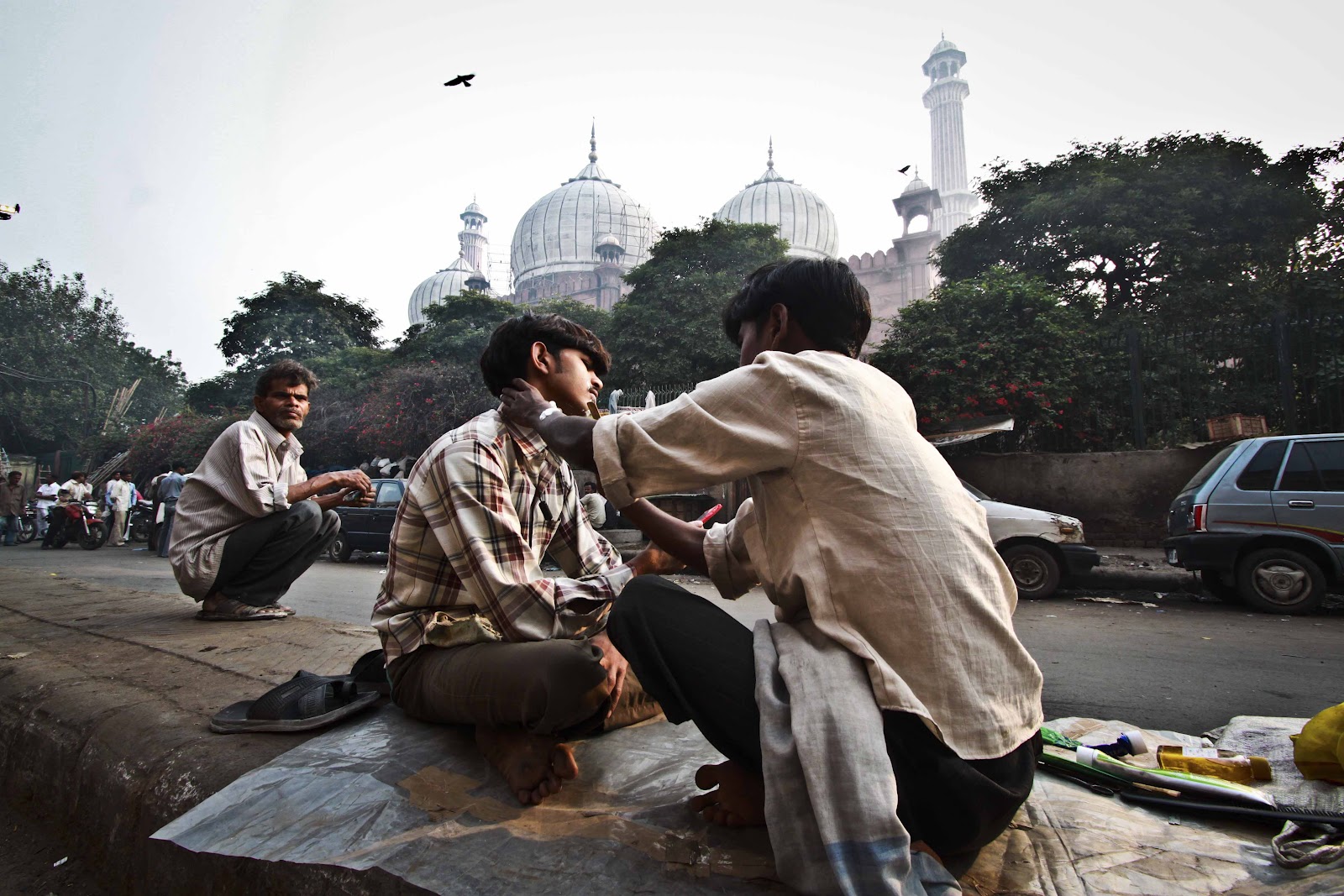 Among the poets and artists that the last Mughal emperor, Bahadur Shah Zafar, assembled at his court was the great Urdu and Persian poet Mirza Ghalib. In a letter to a friend in 1861, Ghalib wrote:


The city has become a desert… by God, Delhi is no more a city, but a camp, a cantonment… No fort, no city, no bazaars, no watercourses… Four things kept Delhi alive – the fort, the daily crowds at the Jama Masjid, the weekly walk to the Yamuna Bridge, and the yearly fair of the flower-sellers. None of these survives, so how could Delhi survive? Yes there used to be a city of this name in the land of Hindustan. 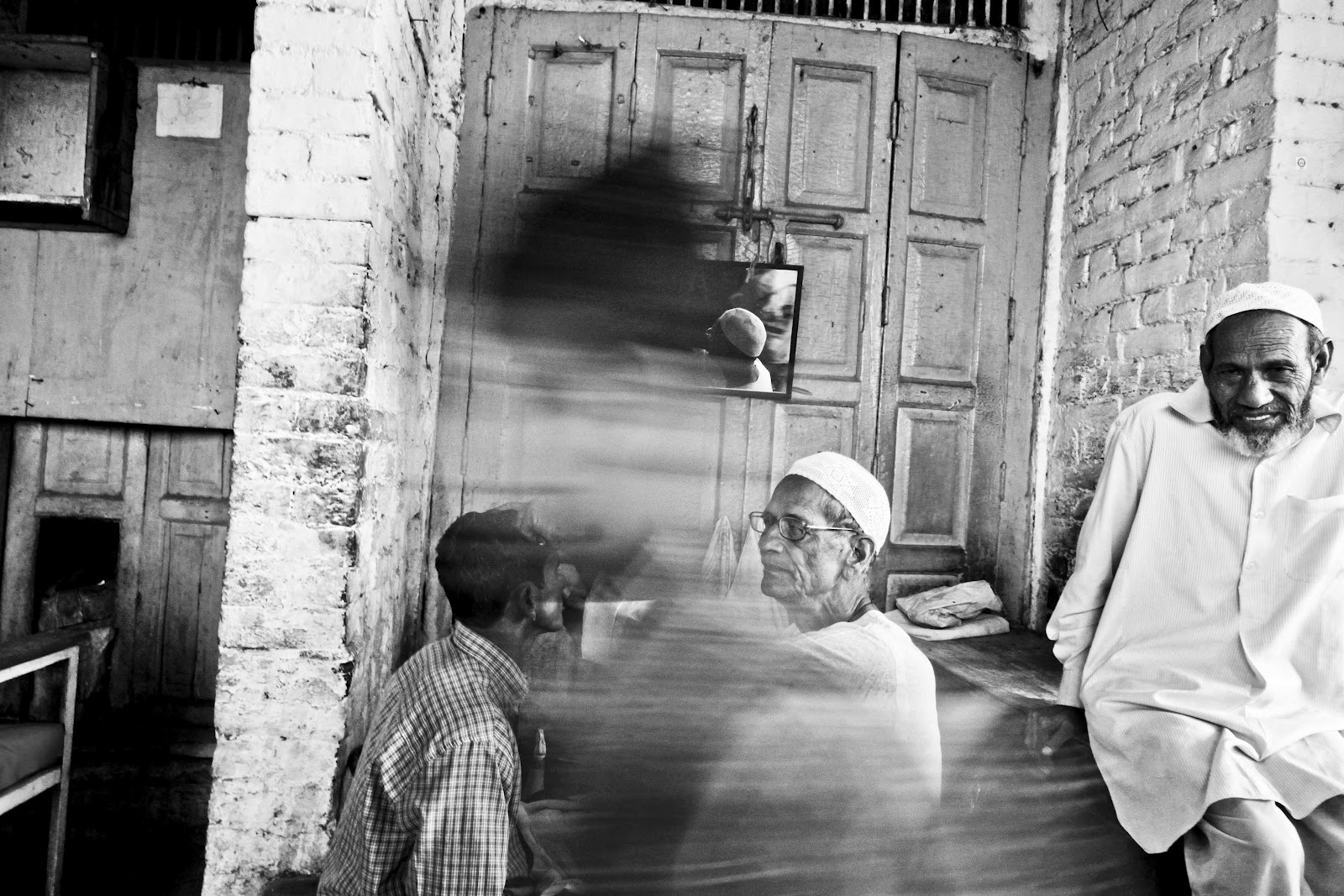 I intruded into the fallen minarets, libraries and palaces of a bygone era, asking myself: Delhi, where shall I find you? 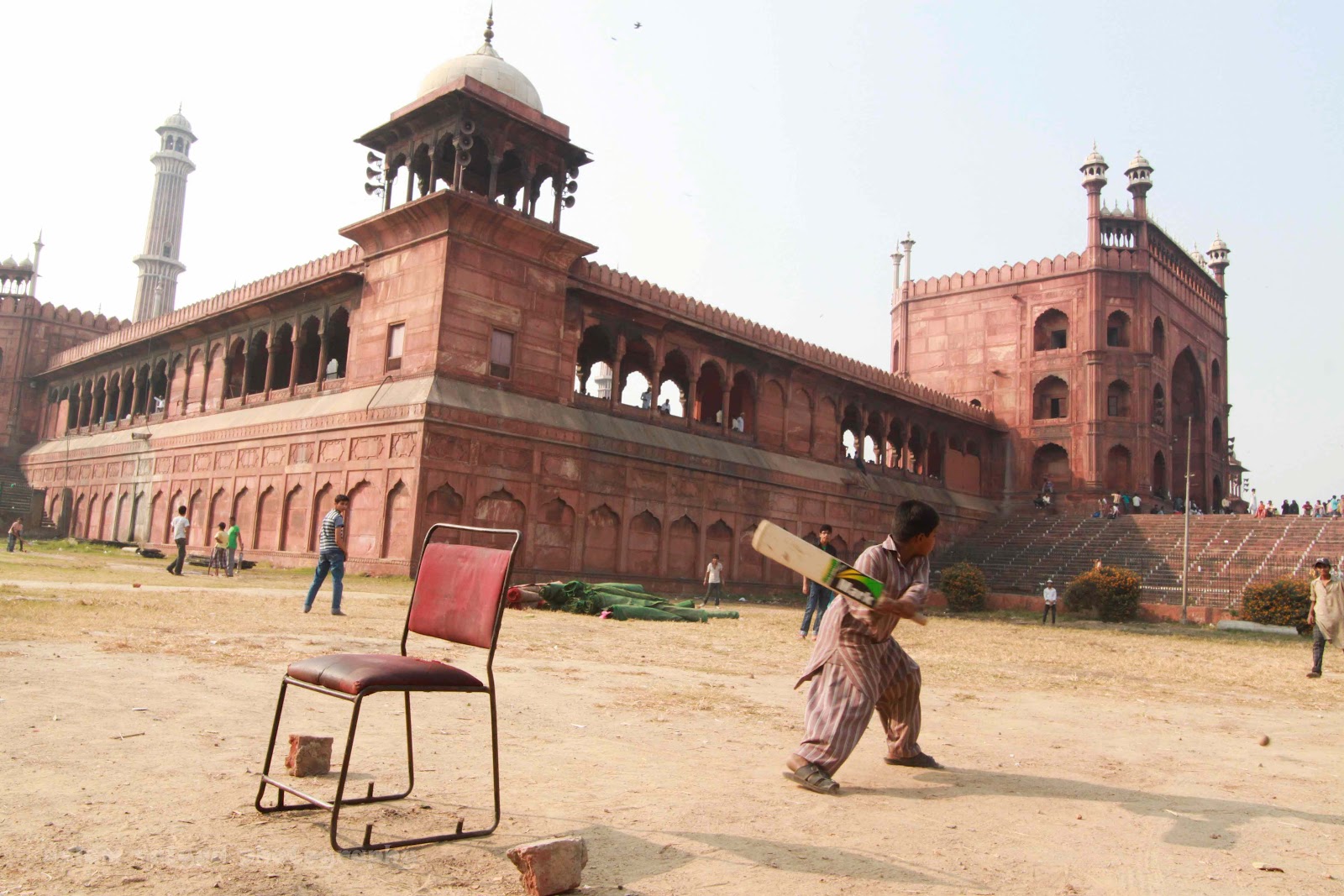 Aslam Saiyad is an animation instructor and freelance photographer from Mumbai, India. He also volunteers for the Borderless World Foundation, a non-profit organization that works with children in conflict areas.