Planning and the Mega-Event

The New York Times Room for Debate series is often frustratingly pithy and incomplete when it comes to urban issues — see their discussion of high-speed rail in California, a subject I will be tackling in an upcoming podcast and post. But a recent series on the Olympics in London and Rio de Janeiro did an excellent job of nailing the critical question of mega-events: Are these cities taking advantage of a historic opportunity that will reshape huge portions of the city and aspects of urban politics for a generation? 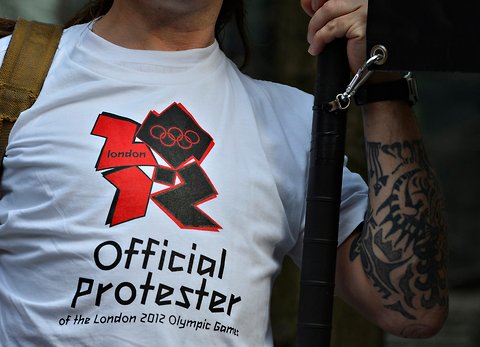 There are those who would argue against mega-events on principle and against large sporting events in general (or the global obsession with sport). I do not mean to detract from solid arguments that certain cities should simply stay out of the Olympics business (such as New York), or that international sporting bodies like FIFA and the IOC, or the increasingly shameful NCAA in the United States, are hopelessly corrupt. I have defended urban sports in the past and believe that sport, its venues and its related infrastructure can be a critical node in building a more vibrant, equitable and enjoyable metropolis.

But mega-events, or the construction of stadiums, raise this larger question of seizing opportunity. In a column coming out this week in a local newspaper, I make the argument that regional agencies and organizations in the San Francisco Bay Area should intervene in the debate around four potential new sports stadiums. This debate is pitting city against city in the region, to the detriment of citizens, taxpayers and fans. This is a huge opportunity, not simply to get a better deal out of the stadiums (which is the focus of my op-ed), but to harness the moment to build better regional politics. 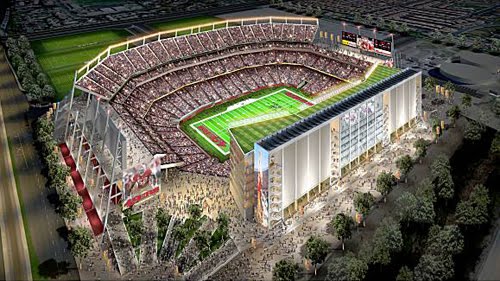 Regionalism has been the pipe dream of American planners for almost a century, and we must realize that reform happens around specific debates and opportunities. There is a reason that historians point to watershed moments, theorists talk about paradigm shifts and organizers gear up for huge events — history is made in leaps and bounds. Those of us engaged in urban politics need to focus on taking advantage of key opportunities, not simply to gain more community benefits, but also to reshape urban political relations. This is what I call the "hay que aprovechar" theory of planning, an ode to the Spanish saying that goes far beyond the English "taking advantage of" and truly expresses the universal need for "carpe diem."

There are few moments in urbanism when attention is widespread, capital is mobilized in large quantities, the grassroots are energized, various branches of the state are engaged, and the media is paying close attention. These are the moments we need to take advantage of to build a better set of relations around urban governance, one piece in the larger project I am calling paramodern planning. This is planning that can combine the best of modernist vision with a deep sensitivity to justice and the politics of the micro. We need to ensure that the political infrastructure of the metropolis is strengthened alongside the physical infrastructure and whatever specific gains some people cull from an event. This is especially true for longtime dreams like regionalism — an idea that we know can work better but on which we have made only incremental progress after four generations.