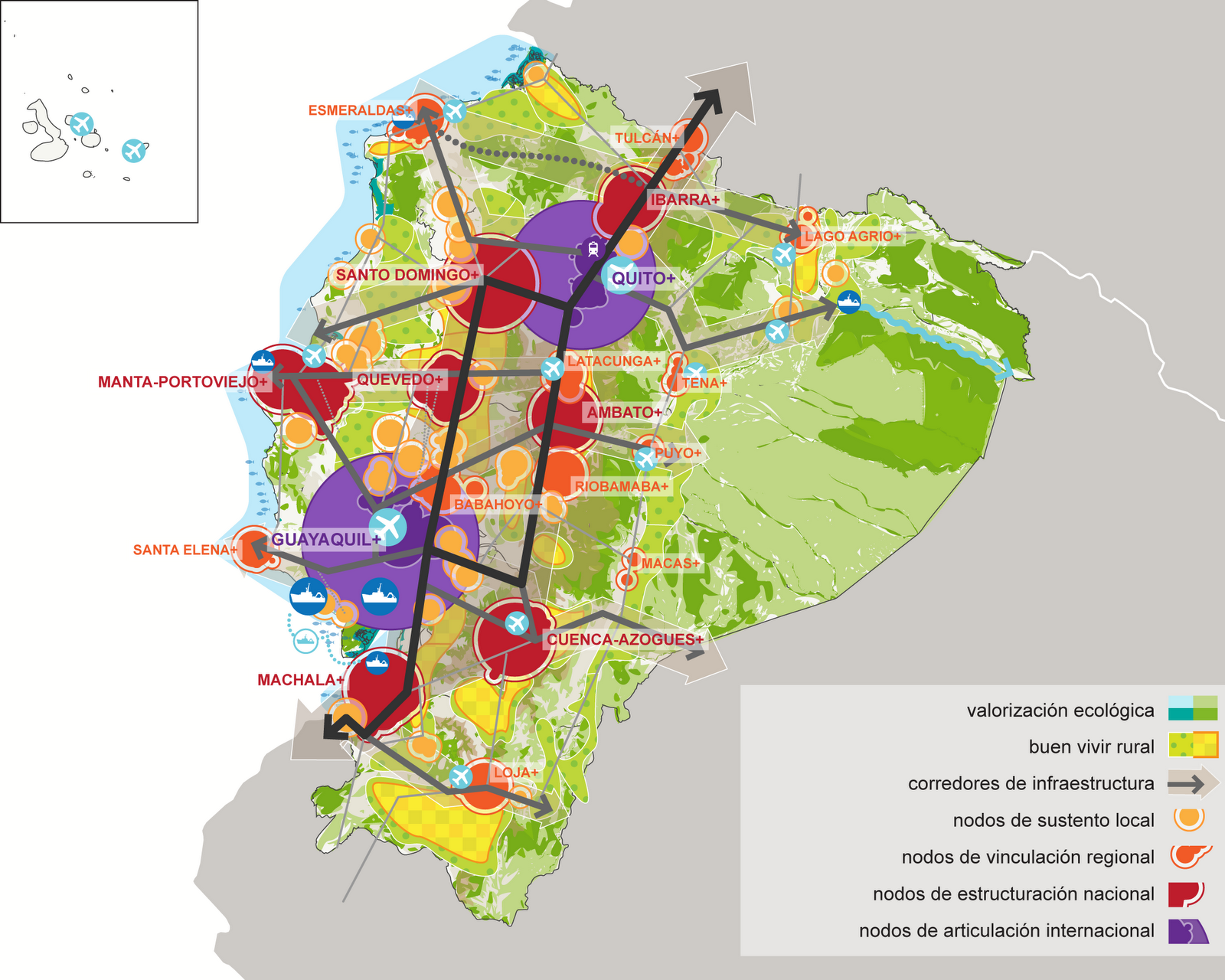 Since 2008, Ecuador has adopted institutional reforms that challenge conventional definitions of human development. The process began with the approval — by referendum — of a new Constitution that approaches development not as an end, but as a means of achieving a collective state of "Buen Vivir" (Good Living), or "Sumak Kausay" in Kichwa. The concept is rooted in aboriginal philosophy, emphasizing environmental conservation and social organization based on mutual solidarity. It is evident in Ecuador's constitutional support for human rights and nature's "right to exist, persist, maintain and regenerate."

More interesting than the concept is the way the state is reorganizing for its implementation, building upon existing structures while dealing with the injustices and externalities of a neoliberal order that has dominated for the past 20 years. The new approach has brought macro-economic stability and growth through popular infrastructure projects, part of a strategy aimed at "Buen Vivir" for the population as a whole. Although such initiatives — which also include mining and increased production — are controversial, the government is also adopting comprehensive reforms in support of the Constitution's innovative approach to development.

Ecuador's National Secretariat for Planning and Development (SENPLADES) has created a set of guidelines for local government in implementing longterm strategies rooted in the new Constitution, including the "Guide to the Formulation of Sectorial Public Policies" [August 2011, PDF, in Spanish] and the "Guide to the Formulation of Development and Land-Use Plans" [May 2011, PDF, in Spanish].

The "Guide to the Formulation of Sectorial Public Policies" presents clear standards for sectorial ministries in drafting public policy. It incorporates human rights as a cross-cutting issue, with support from the United Nations High Commissioner for Human Rights. The "Guide to the Formulation of Development and Land-Use Plans" is a reference for local government in preparing development projects, which must be registered with SENPLADES to receive funding.

Both guides are part of the government's efforts to fully implement the "Buen Vivir" approach to development through participatory learning processes at the national and local level. These initiatives are making government more effective and development more centered on human and environmental well-being.