New Orleans is home of one of the country’s oldest preservation communities and its first historic district: the Vieux Carre, or French Quarter. Some of the most challenging preservation issues, however, are found in the streets beyond the French Quarter, in the historic working class neighborhoods of the city. Years of disinvestment, poverty, and, yes, flood waters have taken a serious toll on the buildings of these communities.

Central City, a neighborhood just west of the Superdome, exemplifies some of the heaviest challenges New Orleans is facing in trying to preserve its heritage. Central City sits across Saint Charles Avenue from the stately homes of the Garden District, but its built forms are quite different. The neighborhood has a wealth of historic working-class housing: mainly rental, single-family shotguns or doubles, rarely more than one story tall. The neighborhood was granted status in 1982 as a historic district in the federal National Register of Historic Places, a database of federally-recognized historic resources.

Despite the value of this historic working class housing stock, affordable housing developers working in the neighborhood have focused on new construction. The narrow profit margin in the low-income housing market leaves little room for costly historic rehabilitation. Moreover, rehabilitation funding sources and tax benefits are often aimed at homeowners, not developers. The housing form of a shotgun layout itself is also unsuitable for the modern family. Lack of a hallway in these narrow homes means no privacy for the middle bedroom, and expansion or reconfiguration is a physical puzzle. 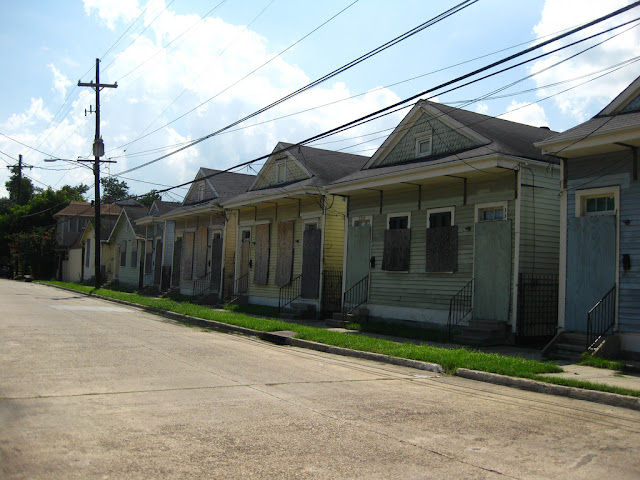 Public housing in Central City similarly faced years of neglect. The C.J. Peete or Magnolia housing project is one of three large public housing complexes in the neighborhood, and the second to be redeveloped. After a public process, two of the oldest buildings were saved and have been converted: one to modern residential building and one as an administrative building. The rest of the buildings were demolished—an action not without controversy. 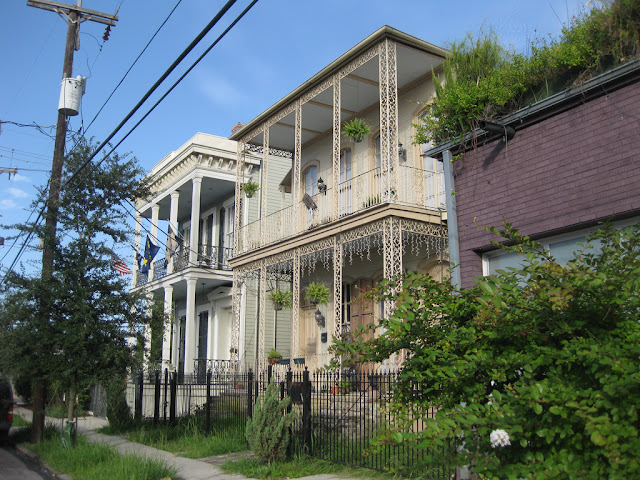 Neighborhoods across the country are surely facing similar challenges as Central City. Not only are physical structures of historic working class housing often difficult to adapt to modern needs, but the financing realities of historic rehabilitation don’t match with the market of low- and moderate-income residents. Some organizations in New Orleans are tackling this issue; are there others elsewhere in the country?

Laura Manville is a second-year master's student in the Department of Urban Studies and Planning at MIT. She spent the summer of 2010 in New Orleans through the NOLA Fellows Program.