Cuenca is arguably the most beautiful city in Ecuador. Its historic center was declared world heritage site by UNESCO in 1999. Apart from the beautify of its churches and bourgeois XIX Century courtyard houses, the city stands out in Ecuador for the good care given to its public spaces and for the good functioning of its public institutions. 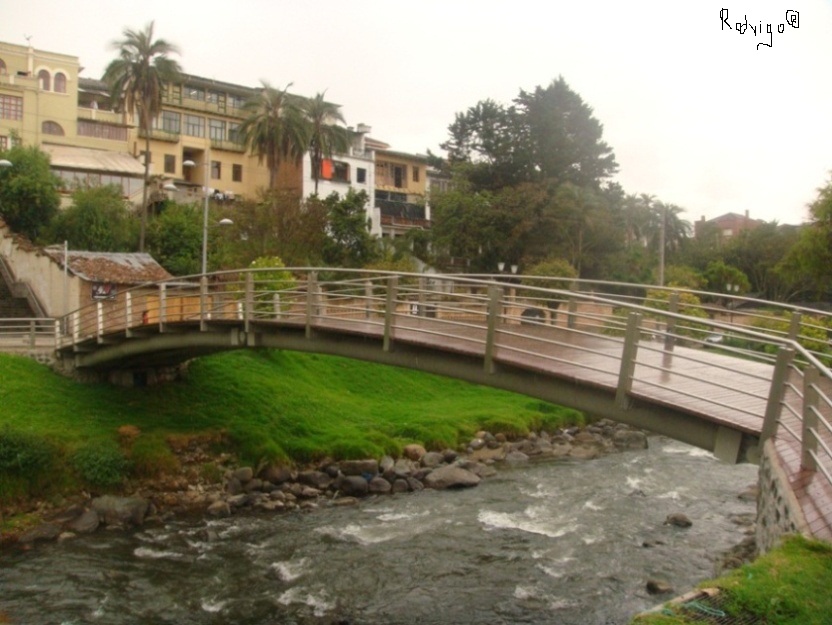 This weekend I had the chance to visit a very special recent intervention in a popular market area and river side of the city's centre. It is special not only because it has provided aesthetic improvements and comfort for inhabitants and visitors; it is also an example of how poverty and social inequality can be fought through improving public spaces. This visit was exceptional because I did it with the author of such interventions, the architect Boris Albornoz, who is now serving Quito's municipal government with a similar mission.

Cuenca’s city centre is home to every spectrum of its society: humble families and businesses, luxury hotels, public clinics and schools, high class clubs and restaurants, government buildings, modern design shops and popular markets. However, as happens in almost all Latin American cities, all these have long been physically divided according to social classes. This division has been traditionally reproduced through interventions in the public space; wealthier and touristic areas have been benefitting significantly more than poor popular areas in terms of quantity and quality of public works and street furniture.

This exceptional project has upgraded two poor popular areas that had been abandoned by previous city governments and were clearly segregated from the touristic and well-off areas by one block-distance only. This project was possible thanks to a loan from the Interamerican development Bank. The Municipality not only chose to make the most emblematic investments in these poor areas, but also applied the quality of materials and architectural solutions that were traditionally reserved to wealthier areas. 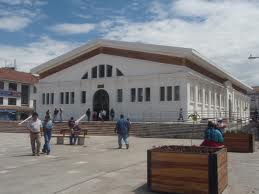 One of them is a popular market area for food, clothes and crafts. This area was considered dangerous, ugly and unpleasant, most businesses there were informal, and public spaces were occupied by unhygienic food stalls and parking lots. These investments were carried out with an active participation from the inhabitants and small businesses, and included regularization and dignification of all businesses. Car parks were put underground. Markets, stalls and public spaces became secure, clean, beautiful and pleasant to walk around.

These interventions had a clear political vision, aimed at eliminating physical barriers between social classes, which implied prioritizing investments in poor areas. However, the recently elected mayor is neglecting these areas, not because he has a different ideology, but rather because he seems to be afraid of showing appreciation for what previous opposition mayors did. This kind of politicking is, sadly, often stronger than political visions and commitments. Nevertheless, the precedent and its benefits are too obvious to be forgotten or underestimated, and shall become an example to follow in other cities.