The Choreography of Urban Arrival 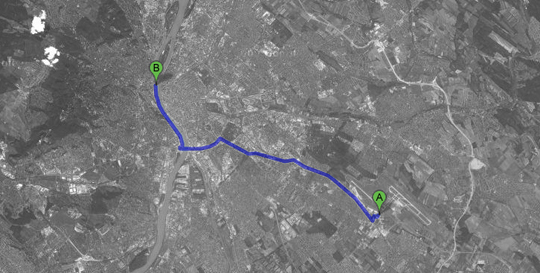 Often the first introduction to a new city is framed by the windows of cars, buses, and trains on the journey downtown from the airport.  It is in this interstitial space that one can scan the removed urban environment which they are entering and feel the nascent metropolitan buzz gradually build into full delirium as they reach the centre of the city.  During the changes between modes of transport, from ground level bus, to elevated train, to subterranean metro, urban dwellers carve out their first impressions of a new city.  The photographs that follow document one trip, through a series of visual reflections, from Budapest Ferihegy International Airport to Batthyány tér metro station on the West bank of the Danube. 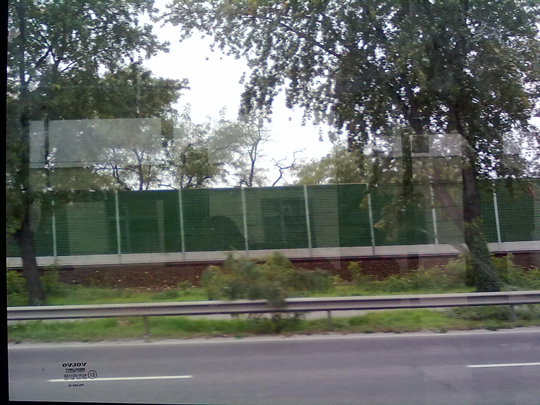 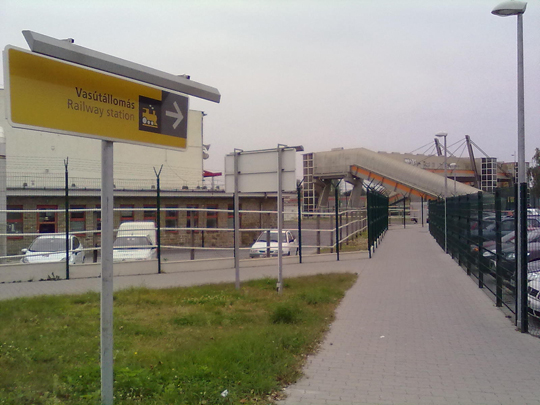 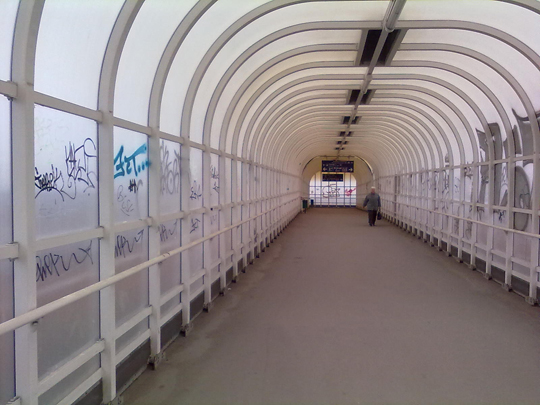 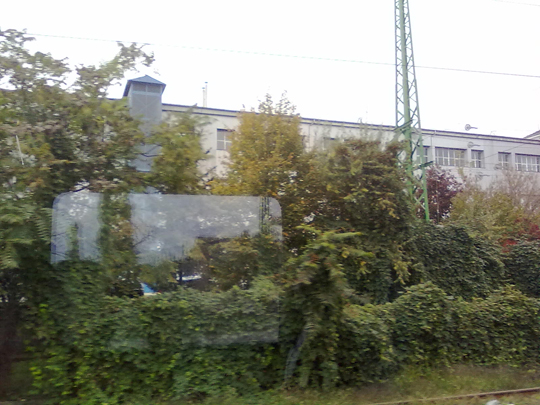 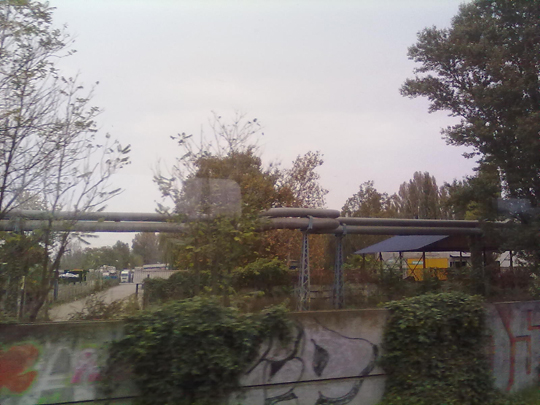 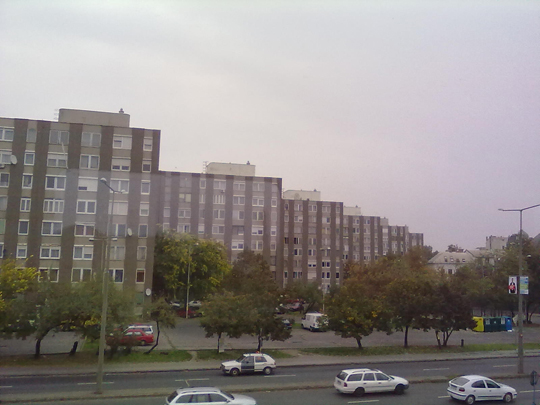 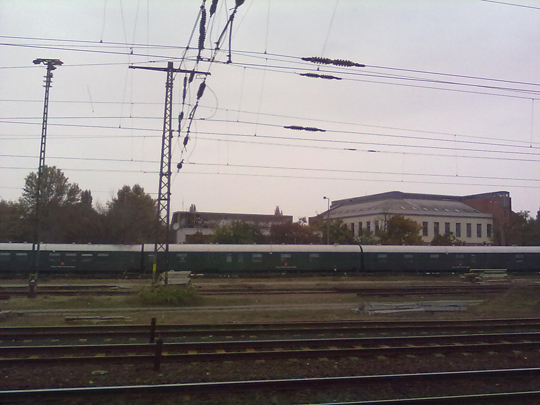 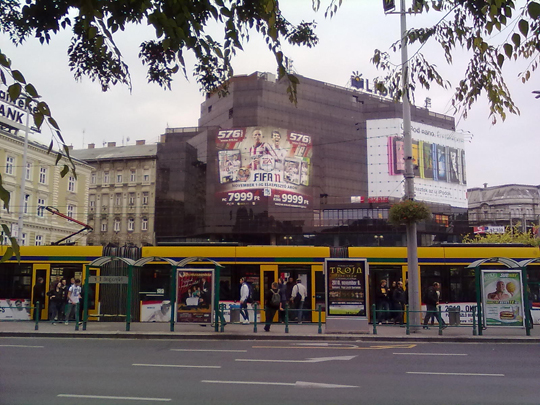 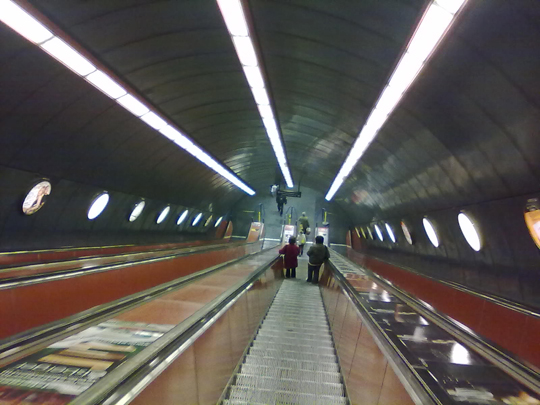 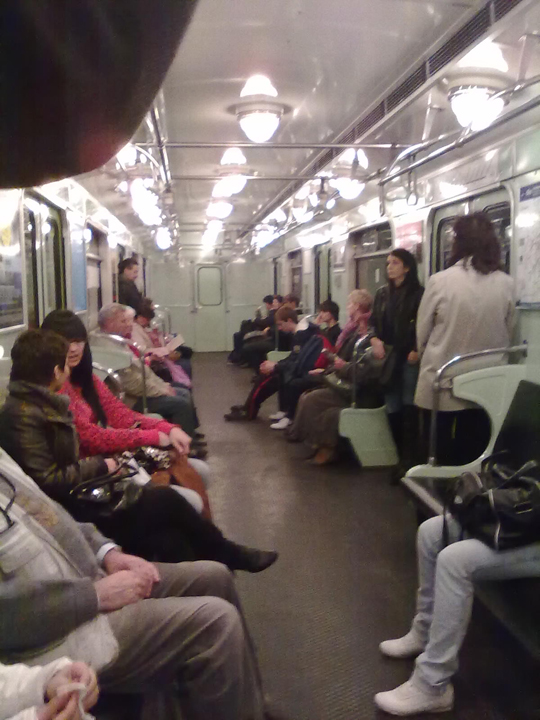 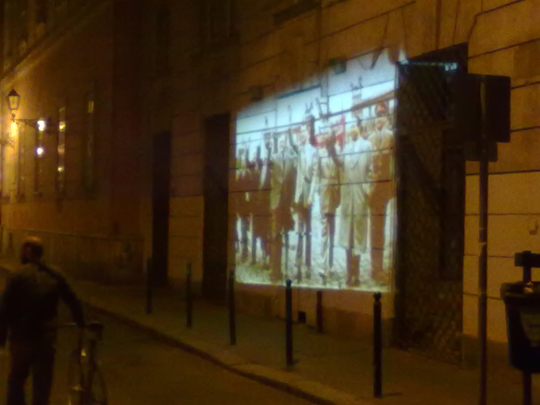 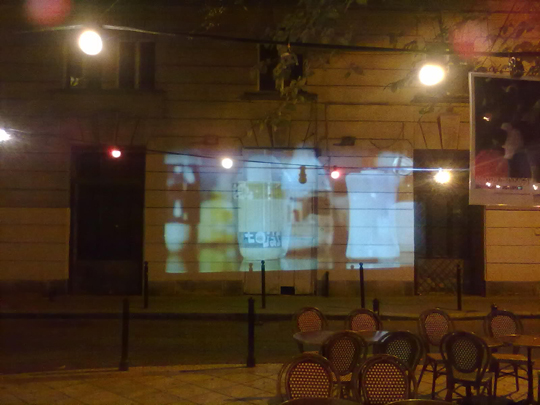 Credits: Satellite photo from Google Maps. All other photos by Andrew Wade.