In a post on "Zoning and Sprawl" on his Mother Jones blog last week, Kevin Drumm wonders if walkable, high-density suburbs are the unicorns of the planning world. He argues that zoning and land use regulations that contribute to sprawl exist not because the government imposes them from above, but because "people really, really, really want them." 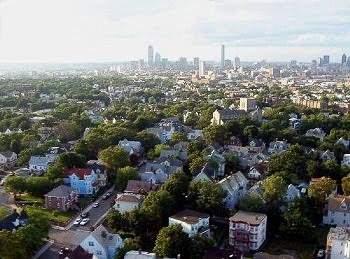 He has a "serious question: outside of a big city core, has anyone ever successfully built a walkable, high-density suburb? Not a village or a small town. I mean something really dense and walkable: a place where sidewalks are busy, mass transit is good, and there are plenty of high-rise apartment buildings. I know the New Urbanist folks talk about this a lot, but do any actually exist? Educate me, peeps."

I also wonder to what extent public pressure (read: pressure of affluent, influential constituents) versus planning ideals have had a role in producing and maintaining zoning regulations.

Does anyone have serious answers?