Why the Sanitation Crisis Can't Be Solved Without Communities 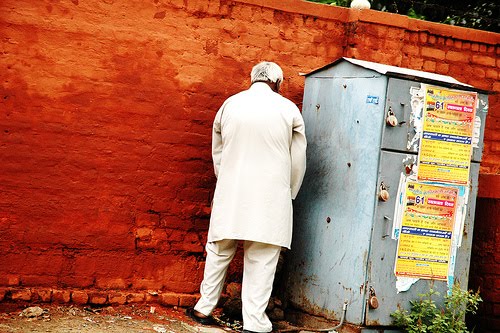 More than half of India's population defecate in the open, according to the latest statistics from the World Health Organization and the United Nations. A report released this month reveals that 638 million Indians (54 percent of the population) lack toilets. In Mumbai, the nation's biggest metropolis, residents of informal settlements have to share a single toilet with an average of 80 other people; in some places, there is one toilet for every 273 people. Needless to say, some don't make it to the front of the line. 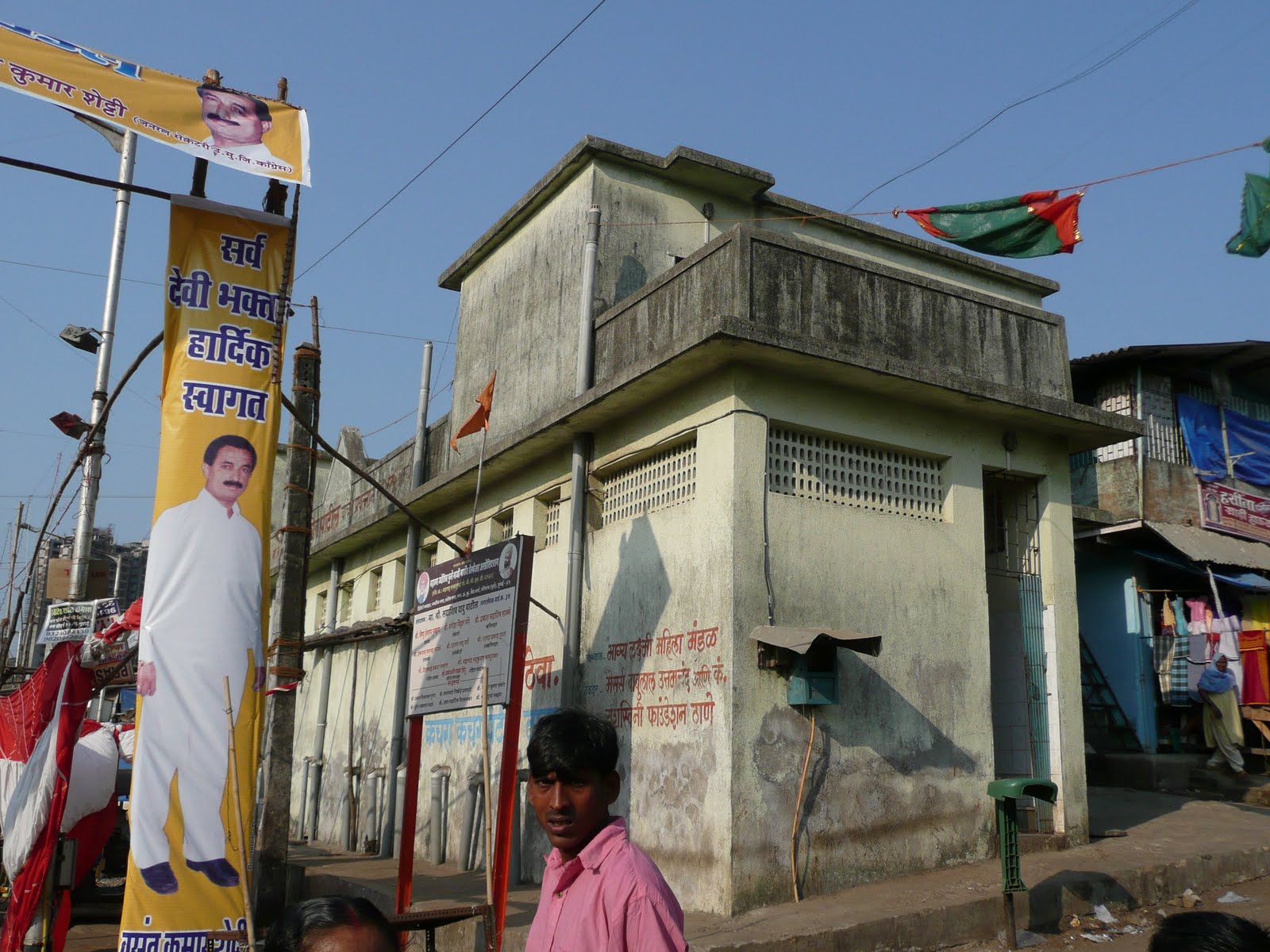 In light of this sanitation crisis, I could hardly contain my shock when I came across four double-decker toilet blocks in Krishna Nagar in Mumbai — one on every corner of an intersection. It was like an oasis in a desert. Towering over the vegetable carts and modest dwellings around them, they were the most impressive structures in the neighborhood. This was toilet heaven. 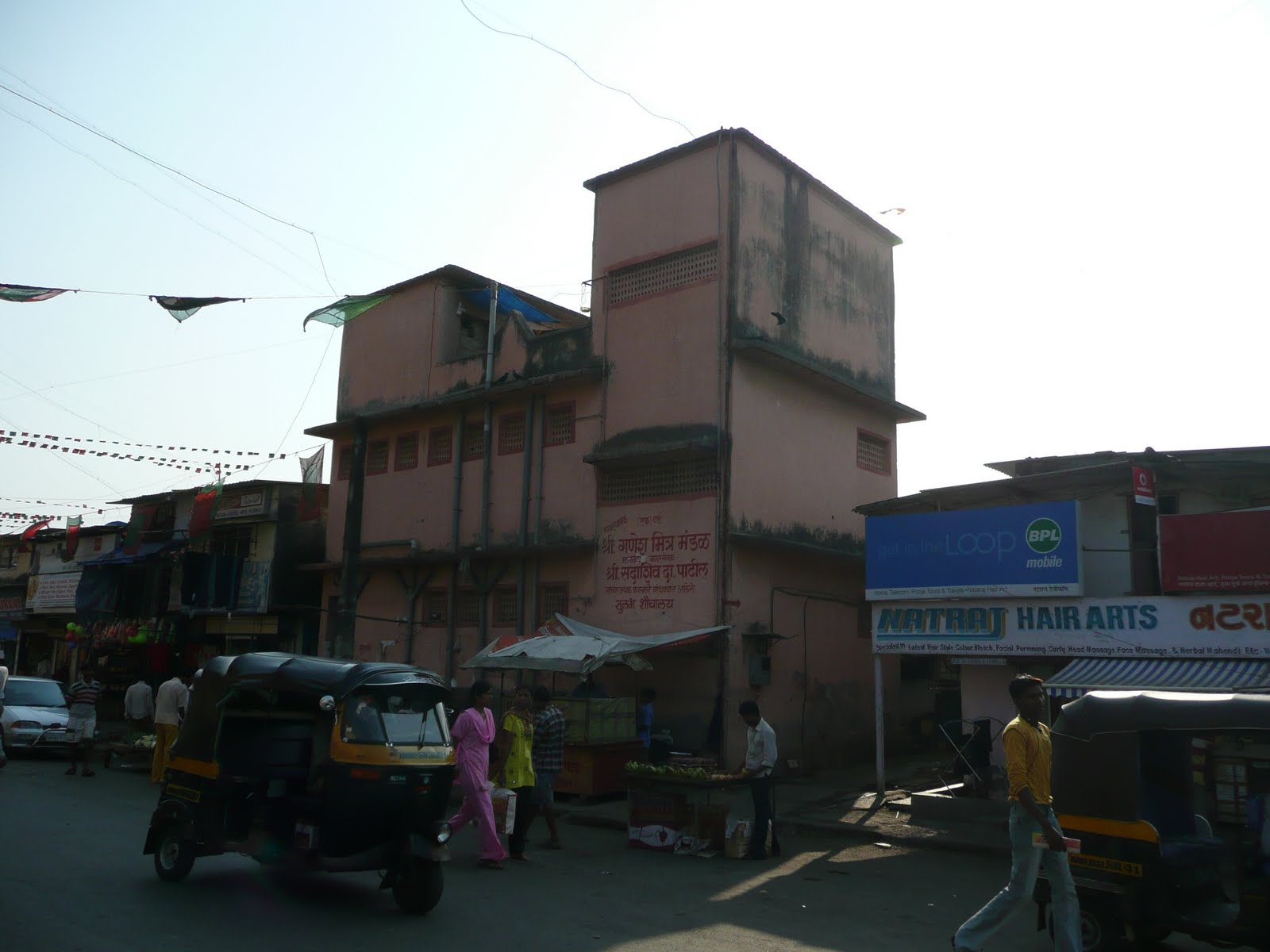 I was accompanying leaders of the National Slum Dwellers Federation (NSDF) as they completed a community-based survey of toilets in the Mumbai's slums. Born in Mumbai in the mid-1970s, NSDF organizes slum residents across India to resist evictions and secure adequate shelter and sanitation.  Today, NSDF has a membership of more than half a million households. It works in an alliance with an NGO and a network of women's collectives and is part of Shack/Slum Dwellers International.

Although the community leaders I accompanied were in the trenches of the toilet wars, they did not seem surprised by the toilet surplus we had chanced upon. They had seen it all as far as bureaucratic ineptitude and turf battles for local voting blocks were concerned. NSDF was gathering data for the Mumbai Metropolitan Region Development Authority (MMRDA), which has taken the lead in encouraging the involvement of nonprofits and community-based groups in addressing sanitation. Toilets may not seem glamorous, but when there is a scarcity, they become hot political commodities. When sanitation provision is left exclusively to bureaucrats, local politicians and commercial contractors, more toilet hells than heavens result, not to mention siphoned-off cash and maintenance breakdowns.

MMRDA is taking a community-based approach in one of the country's largest urban sanitation projects, which will construct 30,000 seats across 11 cities in the region in its first phase and 100,000 seats over the next two years; 11,798 seats were complete as of December 2009. Mainly slated for major arterial roads, highways and public places, the project involves nonprofits and community partners in planning, design, construction, operation and maintenance of  public toilet blocks. 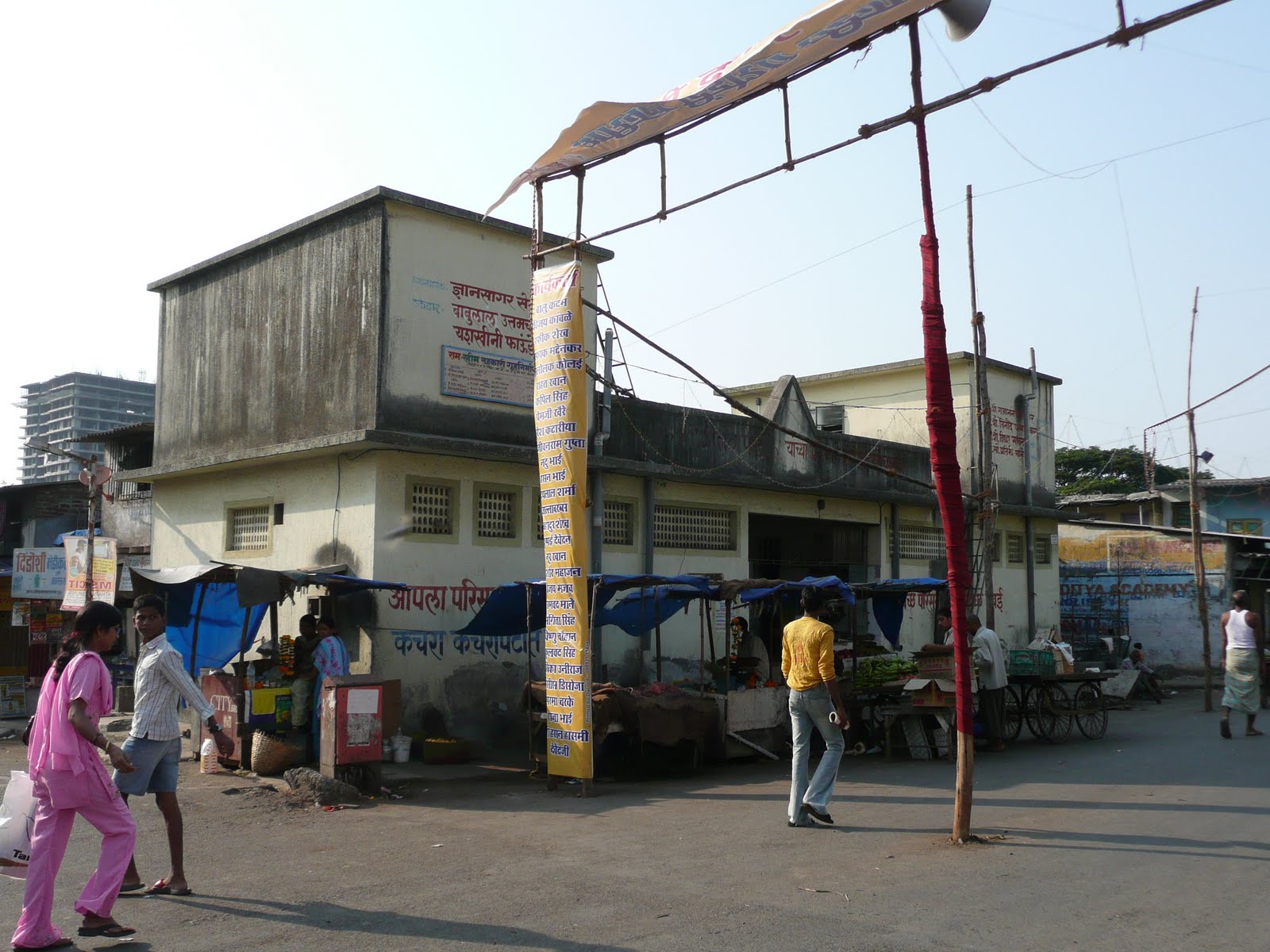 The prioritization of community involvement was based on the success of previous citywide sanitation projects led by the Society for the Promotion of Area Resource Centres (SPARC), a Mumbai-based NGO that has supported slum dweller federations across India for over twenty years.  SPARC had demonstrated the benefits of community-designed, built and managed toilet blocks through more than a decade of work in slum sanitation and has undertaken major community toilet programs in partnership with the government in Pune and Mumbai.

As in previous initiatives, community involvement in the current project has faced objections from private contractors feeling left out of profits and sabotage by local politicians fearful of losing their patronage relationships with slum populations. At the same time, grassroots leaders have had to learn along the way as they take on projects at unprecedented scales. It's not easy, but the latest sanitation technologies or planning methods cannot substitute for the participation of community-based organizations in building toilets where they're needed.