The Right to Urban Agriculture in Rosario, Argentina 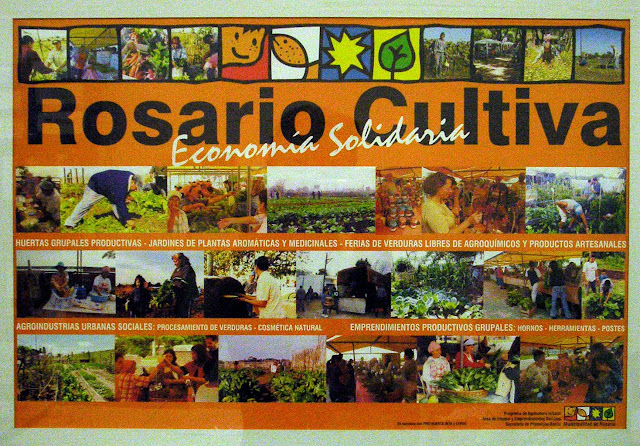 Rosario, located in the province of Santa Fe about 300 kilometres northeast of Buenos Aires, was a city that suffered greatly during Argentina’s 2001 economic crisis, with poverty levels reaching almost 20% by 2003. One of the responses of the city’s Socialist government was the creation of an Urban Agriculture Office, in the Solidarity Economy Department, initiating an extensive programme across the city that enabled people to grow their own food. Slowly the programme expanded and improved, with the Office serving as a meeting place for people to come and ask for a plot of land in their neighbourhood to grow food, receive seeds as well as the infrastructural, technical and social support they needed to set up or join a garden plot.

Facilitated by this bustling Office employing dozens of people, Rosario now contains over 700 community gardens and four large park-sized gardens known as parque huertas, specifically located next to marginalised communities – a new model in Latin America (see images below). There are also five markets in different parts of the city where people sell the vegetables and fruit grown on their terraces or near their homes to their neighbours. A social agroindustrial processing plant was also created to process and can excess produce into jams for people across the city (photo at right), and on a smaller scale people have been making creams, soaps and similar products for sale with on the aromatic and medicinal plants they grow themselves. 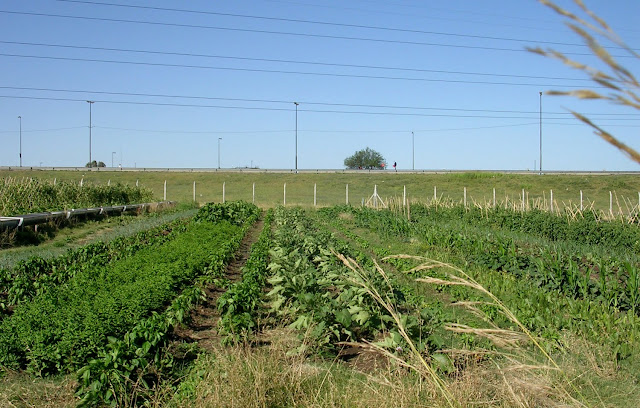 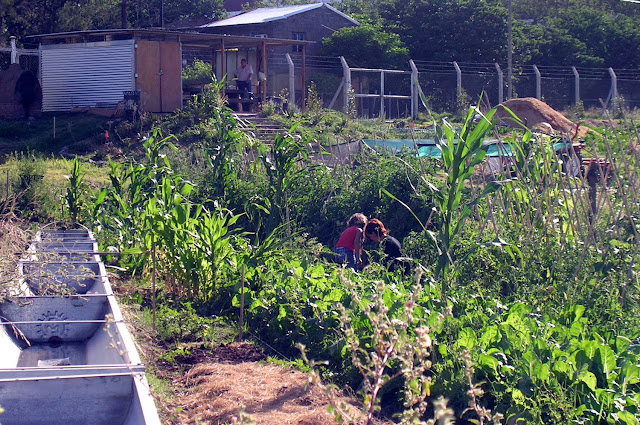 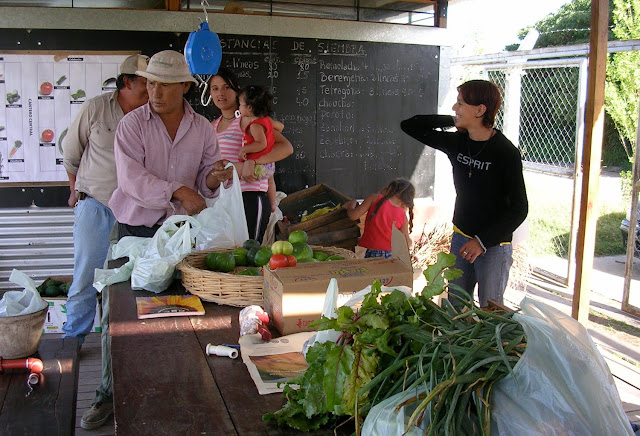 Innovative initiatives have been developed to support urban farmers, such as a ‘green bond’ programme that collects funds from private sector organisations for schools in low-income areas to redeem with farmers and a financial support programme for farmers whose crops fail. 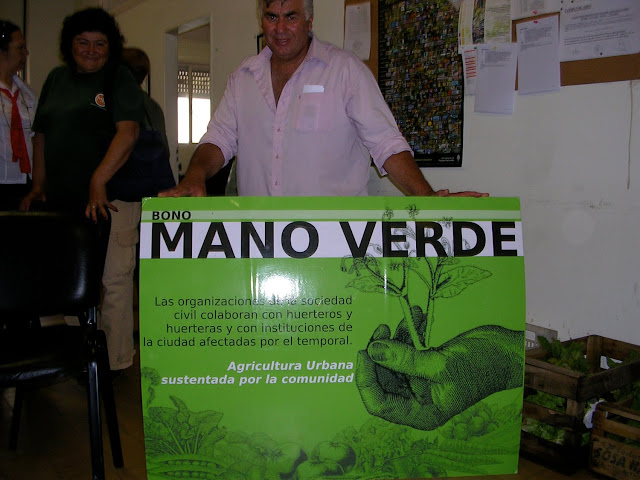 Urban farmers provide the only source of organic produce in the region at very affordable prices, and urban agriculture has enabled many to support themselves and their families since the economic crisis hit Argentina in 2001. People in essence have obtained, for now, the right to fresh, organic and accessible food in the city. Ideally we will begin to see this sort of shift towards more sustainable food production in other cities around the world, but the question is who will facilitate it: local government, as in Rosario’s case (also responding to a profound economic crisis, helping people meet their basic needs) or perhaps communities themselves?