What Do Bangladesh and New Hampshire Have in Common? 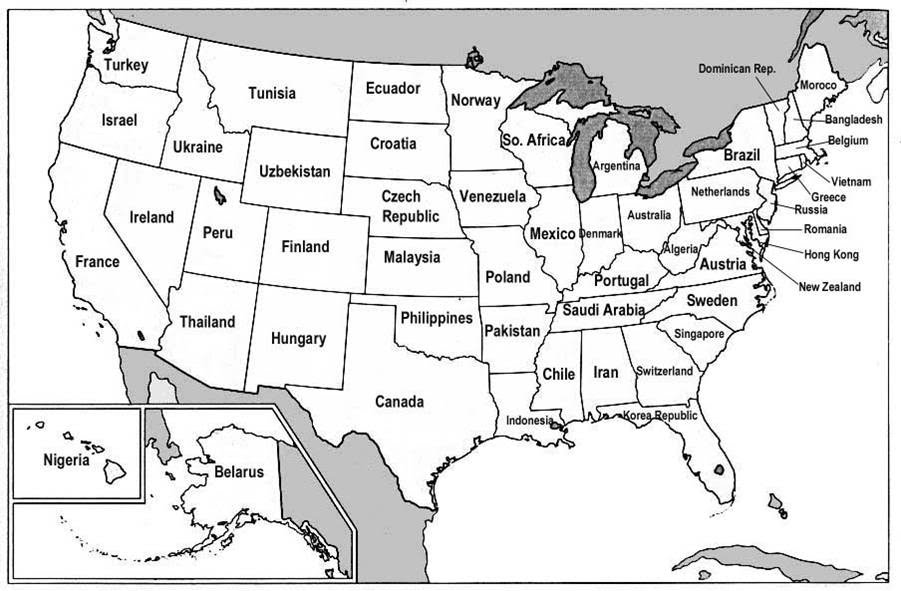 What do Bangladesh and New Hampshire have in common? According to The Big Picture, they have roughly equivalent GDP. The above map compares the economic output of each state to another country’s GDP. Though this doesn’t necessarily comment on cities in particular, it makes some interesting points and comparisons when considering development of cities and states in the USA, and around the world.

A couple of my favorites:

California and France – if California was a separate country, it would have the 8th largest GDP in the world.

Michigan and Argentina – this map, however, was made in 2007, so I wonder if Michigan’s GDP has now shrunk to a smaller country’s GDP.

Alabama and Iran; Kansas and Malaysia; Oregon and Israel; Arkansas and Pakistan.

Credits: Image from The Big Picture.