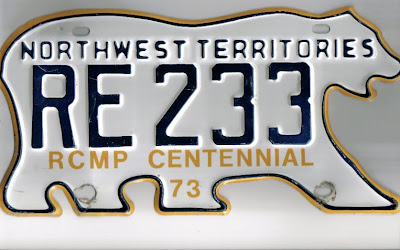 In the latest attempt to exert Canada’s claim to its northern lands and waters, Canada’s Prime Minister, Stephen Harper, has completed a five-day tour through several northern communities. In an era of speculative resource economics, flexing one’s sovereign muscle in the contested North has become more of an issue of economic security than that of militaristic advantage or nationalism. Harper’s latest trip to the North has reopened an age-old conversation that has existed in one form or another since the Hudson’s Bay Company took its root almost 350 years ago.

Sitting beneath the debate on what Canada’s future will hold for the North are the citizens that have lived, worked, and struggled in the demanding climate, unstable economy, and socially chaotic communities that scatter the country’s vast and mostly empty northern territories. 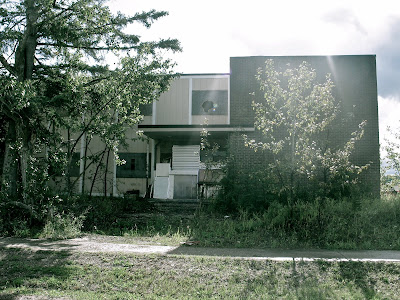 In a bid to bolster northern support, Harper’s trip focused on the generation of jobs through the exploitation of Canada’s enormous and largely untouched natural resources. Alongside hard sovereign measures to increase military presence in the region, the Conservative government has proposed that a series of new natural resource maps will ‘boost arctic sovereignty’. Although this has left Albertan oil barons ecstatic, individuals who live in the North are less sure of the implications of such exploration. 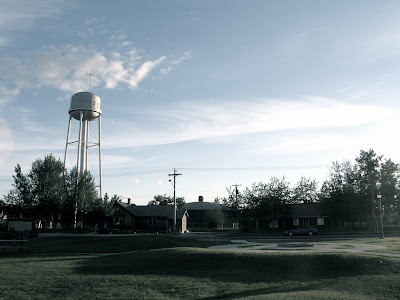 I find myself once again travelling through the Canadian North, currently visiting the town of Fort Smith, which is located along the 60th parallel north. The talk of the town has been centred on a controversial study that was released yesterday, confirming that Oilsands mining has been linked to high levels of toxic pollutants in the nearby Athabasca River. Local citizens, First Nations & Inuit communities, and transient workers are all too aware of the implications of the findings, as much of the local economy relies heavily on the health of the local environment. 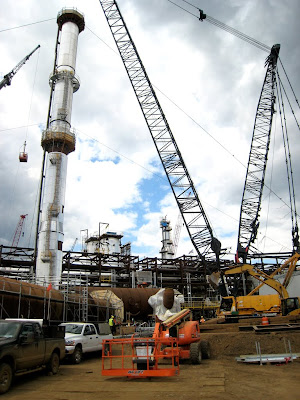 Naturally, Harper’s agenda sits heavily on communities like Fort Smith. With many downstream northern residents already dealing with inconsistent health problems potentially related to Oilsands mining, the idea of further oil-related development is accompanied by great concern. Bringing economic development and prosperity to the North is something that many residents welcome, but few have faith that their interests are being considered.

Bevington, who has been a life-long Fort Smith resident, had this to offer: “What all northerners have in common is a love of the land. We have a greater sense of protection than anywhere else in the country.” It is this particular theme that seems to resonate with residents in the North, not the ambitious industrial future that the Conservative government has seen as the sole route to protecting Canada’s North. 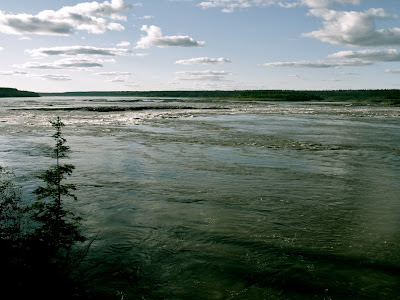 Although his introduction was shadowed by the typical politician smooth talk, Jack Layton, a longtime advocate of local politics and community participation had some interesting things to tell me about the North and his approaches to securing its sovereignty.

“We need to stand up for the Northwest Territories in more practical ways”. Looking around the town of Fort Smith and drawing on my experiences in other northern communities I can completely understand his rationale, similar to the local residents that have elected the NDP to represent their national interests in Ottawa. It is quite clear that the introduction of a military base or the development of a segregated Oil community would have little positive impact on the existing neighborhoods of urban centres like Fort Smith.

When Layton talks about practicality, he means the functioning basics that continue to escape the grasp of typical northern communities. “We need things like more borrowing power for governments here to build the highways and roads that are needed.”


“I know that it is very expensive to live in the North, and for some people, just getting by from month-to-month is very tough. The costs of getting the basics up here are not the same as the big cities in the South”. As I had mentioned in a previous article, many communities in the North are accessible only by air, driving the cost of basic goods to exorbitant levels. Although the Prime Minister has been quick to wave for photo ops and stand in front of Canadian Forces military aircraft, he has done little in the way of connecting with these very basic challenges for the individuals who are currently securing Canada’s northern sovereignty. 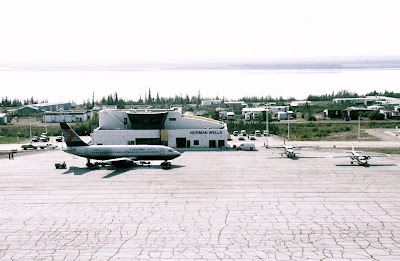 A conversation with a resident who had lived in the isolated community of Norman Wells illustrated the realities of living in an Oil-based community in Canada’s North. She was quick to mention that the town was furnished with the finest restaurants, nightclubs, pubs and diners. She soon went on to mention that only those employed by the oil company had the income required to sit inside one of these establishments.

If maintaining sovereignty entails urbanizing and expanding the communities of the North, who is it that actually wins? Word on the street suggests that even when the big oil businesses arrive, the historic northern communities and their residents will see little in the form of improvement.