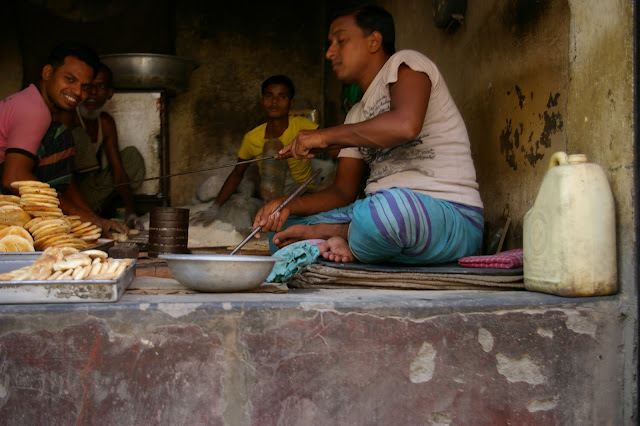 The food truck phenomenon has spread through a number of major cities in the United States, from New York to Washington, D.C., to Los Angeles. For those who have lived in other parts of the world, especially in South and Southeast Asia, this craze over street food may seem strange. In Chennai, I used to walk across the street in the morning to have an omelet made by a man sitting in front of a skillet on the sidewalk. 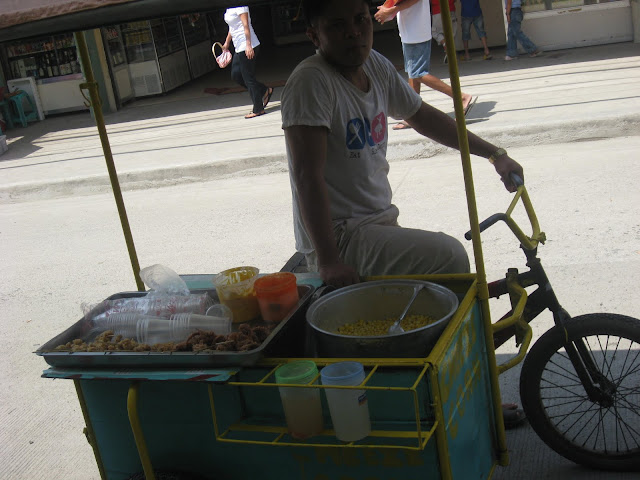 New York Magazine agrees that, while food trucks are obviously not new in New York — from hot dogs to roasted nuts to halal chicken and rice — the difference in current trucks is the "elevation of the form," which they explain in a review of the top 25 trucks in the city. This heightened level of sophistication is reflected in DC as well — from the number of trucks to the types of food to the ways of tracking them.

The trend has inspired websites dedicated to tracking food trucks (one lists not only where the trucks are, but also retired food trucks and trucks that are coming soon), articles that rank the top food trucks (from lobster rolls to cupcakes to Korean tacos), entire blogs dedicated to reporting on experiences with food trucks (such as JP, who has committed to eating every lunch for the next year at food trucks), and tense debates over kosher regulations of specific trucks.