A City Without Text

At a subway station in Barcelona, the breathtaking Sagrada Familia appears purely by way of its iconic silhouette, without text: 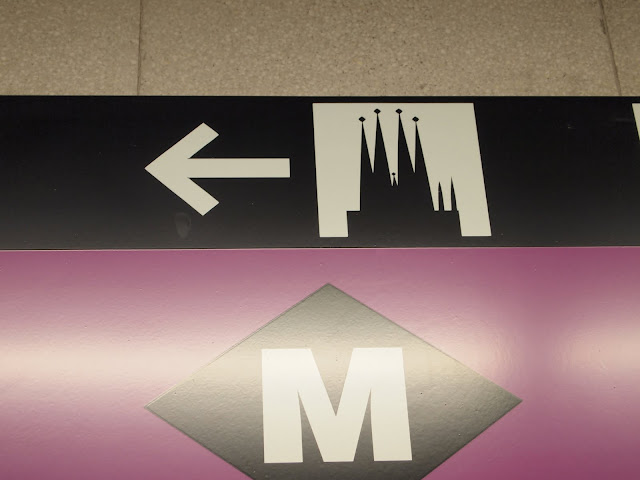 From the same vantage point, the cathedral in progress: 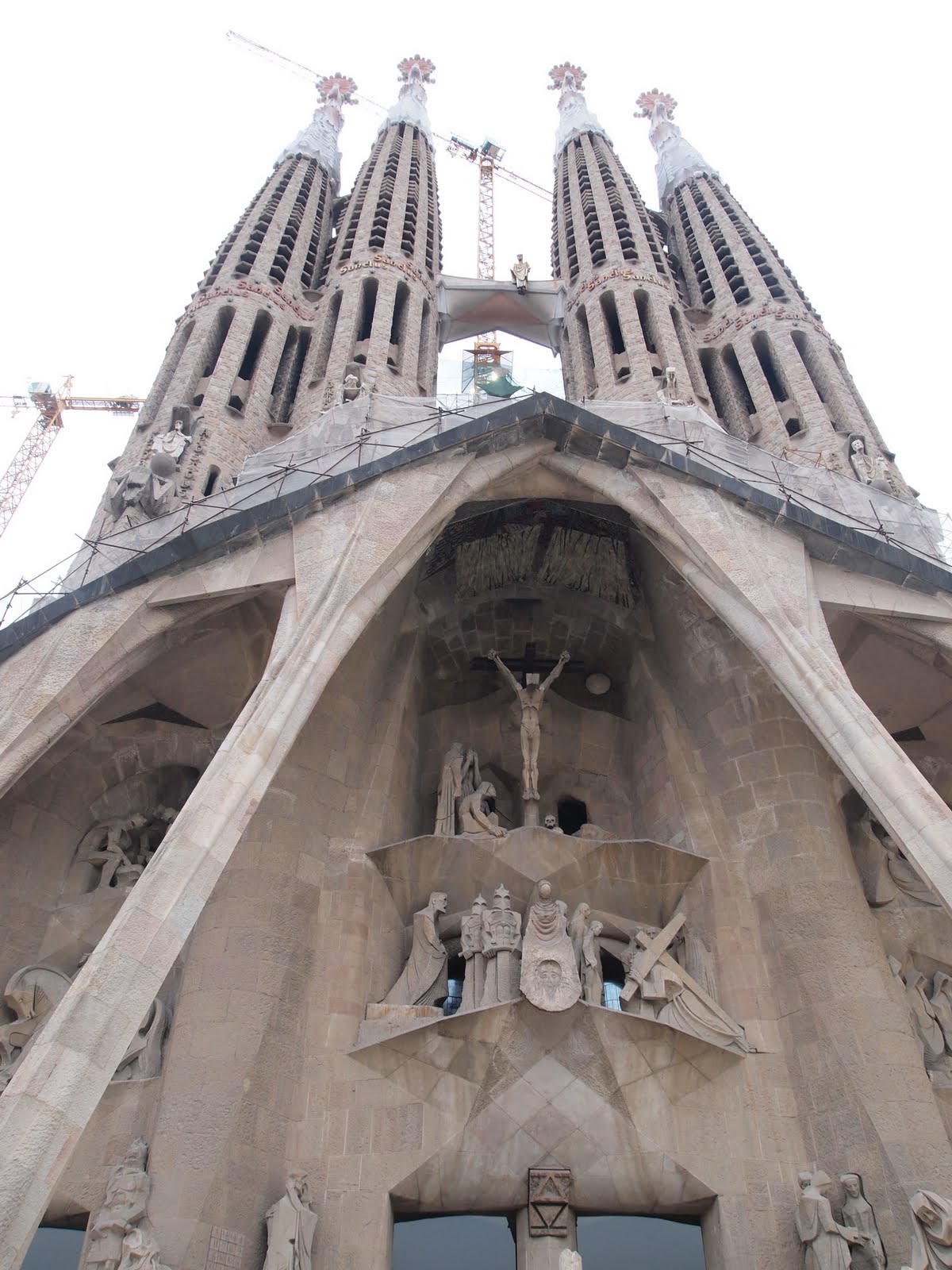 In making cities accessible across languages and cultures, a thought experiment worth considering might be a city post-text, based on iconic forms of universal recognition. While much is lost in the absence of words, it may be possible to communicate largely through images. Perhaps there are similar opportunities in using sound for the sight-impaired, like the tweeting noise that lets people know when it's safe to cross an intersection.