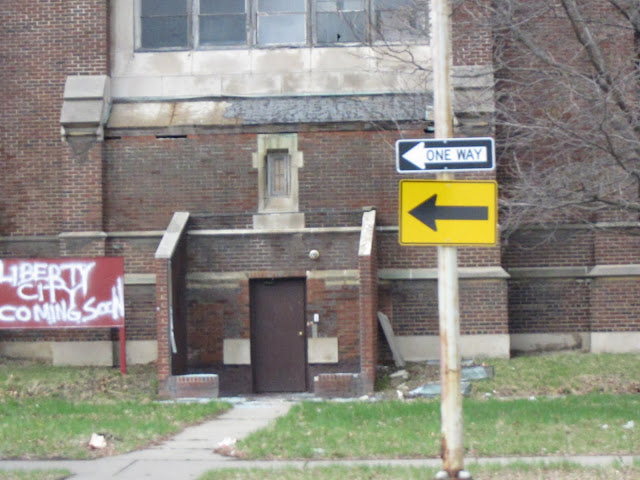 Detroit attracts a lot of attention from a lot of people, including Polis and pretty much everyone else involved in the dialogue on urbanism. I've noticed Detroit in half a dozen of Polis's recent Assorted Links posts. There have been links to articles on the dire situation of Detroit public schools, art and photography inspired by Detroit, and visions for the city's future. Fellow Polis blogger, Alex Schafran, has posted a series of thoughtful articles on Detroit, including the first in his series from August 2010. 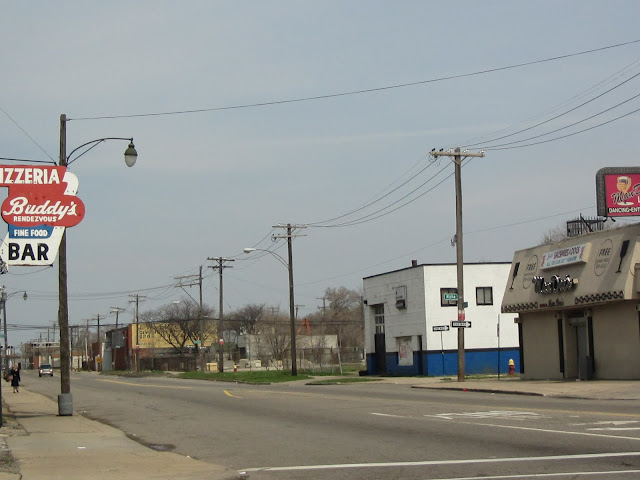 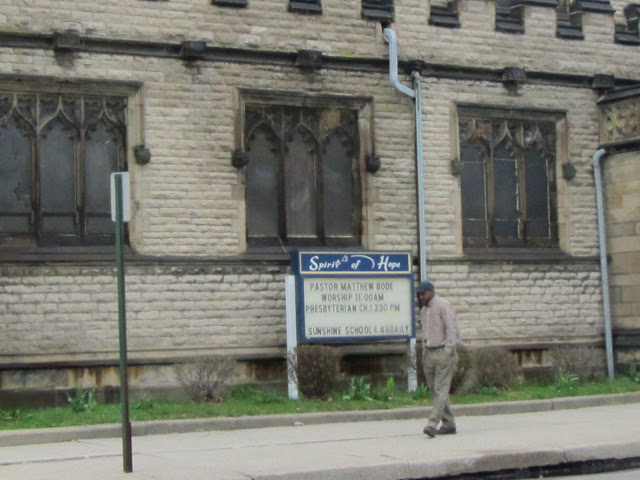 At the risk of falling into some of the above criticisms, I've included a couple of photographs from my time in Detroit — because even though we keep writing about it, we still haven't done enough to rehabilitate or recreate this city.

Credits: Photos of Detroit in May 2011 by Anna Fogel.