Does it Matter if I Move to the Suburbs? 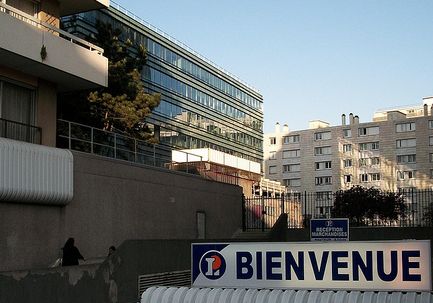 I seem to have reached that awkward stage in middle class city life where the great suburban question has started to rear its ungainly head. I am 36, recently married with stepdaughter, thinking of babies, ad nauseum. I like walking, transit, fresh air, parks, running on dirt, housing I can afford, good schools, graffiti, photography, and recently, growing vegetables. I know, radical. 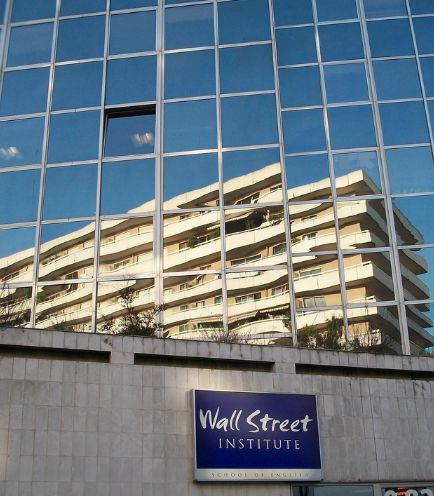 While the tendency of American urbanists is to imagine that we are alone in this dreadful dilemma, or that it is something only for the privileged classes, I have plenty of friends of similar age/class in the global south and Europe facing the same dilemma, and it is certainly a question faced by a wide range of young families across cultural and class lines everywhere in the US. Central cities, in general, are crowded and expensive. While I would love a three-bedroom downtown condo with a roof deck, this might not be in the economic cards. I no longer party like a rock star, and am happy to commute to entertainment. I have no need to be trendy or cool in my residential choice. 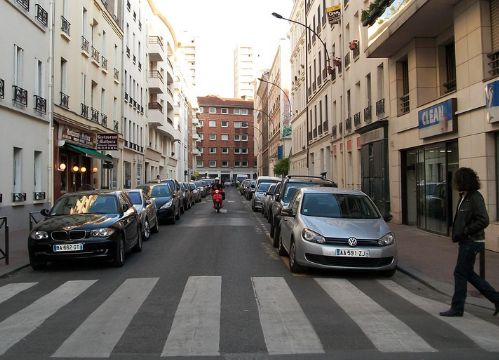 That said, I refuse to live a car dependent life. I will not commute for hours and hours every day. I will not live in a secessionist, exclusionary burg where its residents use the legal power of incorporation to siphon off resources from the metropolis. I do not want to live in a homogeneous community, either architecturally, ethnically, or socially. 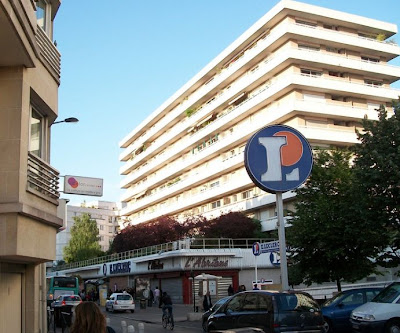 Though we tend to draw a massive line between city and suburb, it is messy at best. My old homes in Oakland were semi-suburban, even though Oaktown is a "city," The neighboring suburb of Emeryville is fairly dense but it is a massive corporate tax dodge that, like Bell and Vernon and many other suburbs, should be forcibly disincorporated. Especially in Paris, where I can bike and metro across the city limits very easily, I can find density, walkability, heterogeneity and a municipality that is a good metropolitan partner in the suburbs, while simultaneously finding the space and air I need for my growing family and my sanity at this stage of my life. 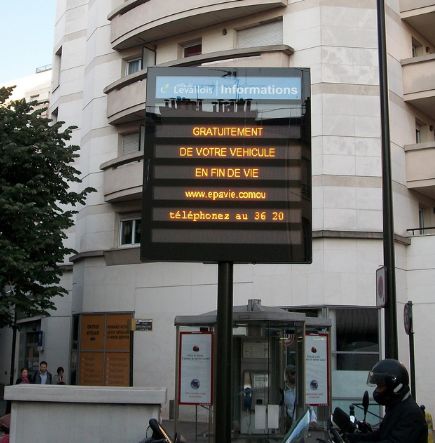 So does the formal political line matter? For my wife, the symbolism of the line is huge, etched in concrete and traffic by the peripherique (which is NOT the actual border), even as more and more of her French friends make the move, even as barbecues with babies become more critical to our social calendar than club dates. If I can maintain my basic urban habits — biking, walking, transit, diversity, density, good regional citizenship — am I still an urbanite, even if I move to the suburbs? 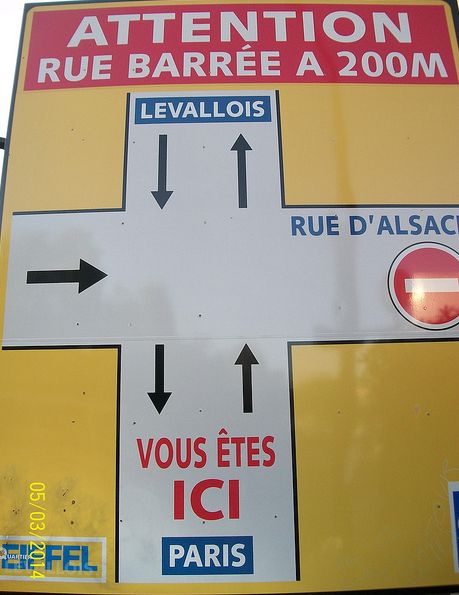 Credits: Photos of Levallois by Alex Schafran. No way we are moving to Levallois.