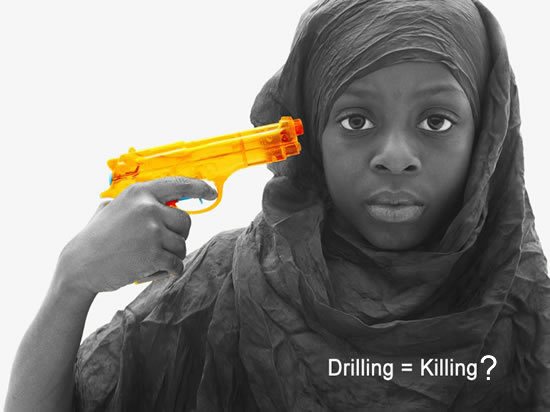 In September 2000, at the 8th United Nations Plenary Session, 189 governments signed the Millennium Declaration, from which the Millenium Development Goals (MDGs) were created as a way to translate this important commitment into action. The MDGs have helped put pressure on governments and pool resources to meet common targets, setting a unified political agenda for all signatories. The Millenium Development Goal 7, Target 7.C (previously known as Target 10), states the following: "Halve, by 2015, the proportion of the population without sustainable access to safe drinking water and basic sanitation." This target is difficult to measure, as the definition of "sustainable access to safe drinking water and sanitation" is still under debate after the UN agreed upon a definition.

Given the current trends, Target 7.C will not be met on time. Today, about 2.6 billion people — half the developing world — still has no access to basic sanitation and 1.1 billion people have no access to a safe source of drinking water. As a direct result, 1.6 million people die every year from diarrheal diseases (including cholera), and 90% of these are children under 5, mostly in developing countries. 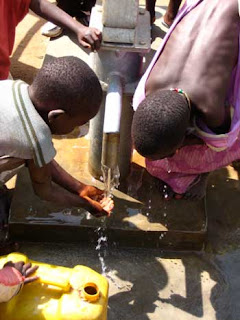 This was already evident in the 1980s, when international organizations, led by the World Bank, promoted privatization of water and sanitation services (traditionally provided by public entities), even making it a condition for developing countries to access international financial support. Many researchers, practitioners, and international development organizations defended the public status of this basic service with the argument that a good that is essential to life (currently a Human Right) should not be commodified. By the beginning of the 21st century, a new anti-privatization current warned that the private-public debate was missing the point. They argued that, while traditional public utilities could hardly manage to meet Target 7.C alone, privatization in the 1990s did not improve the situation, basically due to the private sector's lack of interest in serving the poor. In parallel, there was a new pro-privatization claim that small private providers could serve communities where public utilities do not reach.

Somehow, both arguments are proposing the same thing: large-scale water and sanitation providers (whether public or private) will need to be complemented by small-scale independent providers (SSIPs) in order to meet Target 7.C. SSIPs are extremely diverse. They include operating networks, point sources, and mobile distribution services. They can take the form of private businesses, local cooperatives, neighbourhood/community associations, self-help groups, etc. If we are to consider SSIPs in efforts to meet Target 7.C, we need to take into account that most of them are informal, unaffordable, unsafe, and unreliable. There is also a strong need to recognize them legally, and then make a collective effort to support them in order to make their services adequate. A true collective effort will involve large-scale utilities, local and central governments, and international development cooperation.

Credits: Image of water charity advertisement from World's Thirst. Image of children in Sudan from The Water Project.