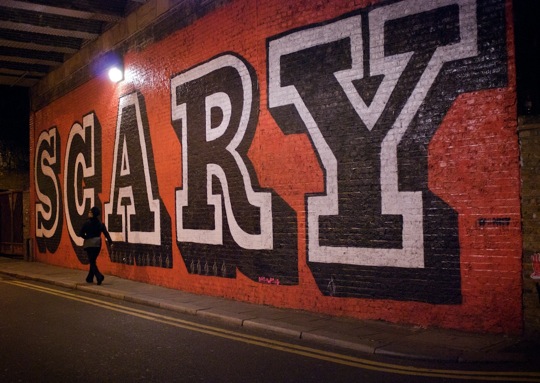 "The very fact that cities exist in a world of other cities means that any attempt at a general or theoretical statement about cities either depends upon or invites comparative reflection. What constitutes a city, how are cities organized, what happens in them, where are they going? — in a world of cities these and many other questions invoke a comparative gesture. The budding theorist finds herself asking of the many studies she reads from different parts of the world: are these processes the same in the city I know? Are they perhaps similar but for different reasons? Or are the issues that are being considered of limited relevance to pressing issues in the contexts I am familiar with? And yet, in the generalized functioning of this comparative feature of urban studies, the "world of cities" has been analytically truncated, meaning that the experiences of many cities around the world have been ignored even as the broadest conclusions about contemporary urbanity are being drawn. I suggest that revitalizing the comparative gesture is an important requirement for an international and post-colonial approach to urban studies."

Jennifer Robinson, from "Cities in a World of Cities: The Comparative Gesture," in the International Journal of Urban and Regional Research, 2011