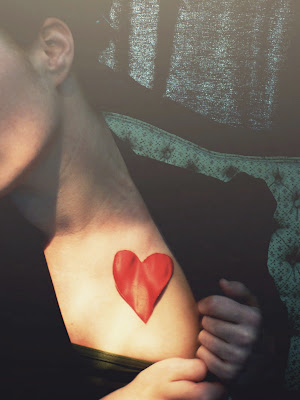 In the middle of a performance of “Intimate City,” a dance piece by emerging choreographer Jenni Bregman, a cell phone interrupted with the familiar scales of a text message. For a split second, the audience froze, fearing embarrassment. When they realized the phone was part of the soundtrack, the line between stage and street blurred.

Making people recognize their own behavior was one of Bregman’s main goals for “Intimate City,” which she based on her observations of urban life in San Francisco. She created the piece – her first full-length work – as a resident artist at The Garage, a community-focused performing arts space in San Francisco. Bregman took notes on how people behaved on the train, on the street corner, and in elevators. She then translated these movements into choreography and worked with a musician to create a soundtrack.

Twelve weeks later, nine dancers enacted the sometimes amusing, sometimes tragic ballet of human interactions in crowded urban spaces, in the appropriately intimate Garage venue. They awoke alone, unaware that others were performing the same motions just behind the wall. They got down on their marks and raced off into high-speed streets, ensconced in headphones. They maneuvered awkwardly in a crowded elevator, avoiding contact at all costs.

Isolation caused by our attachment to devices was among the main themes that concerned Bregman.

“We’re in the city together, but we’re really ignoring each other,” she said. “It’s a defense mechanism.”

But there was room for hope in Bregman’s city. Friends hugged, a woman connected with memories through a three-dimensional scrapbook, people took turns catching one another when they fell. Now and then, dancers revealed red paper hearts taped to their chests, concealed just beneath the surface.

“We constantly make an effort to cover that with corporate armor or with headphones, but it’s right there,” Bregman said. “You can, in the right circumstances, reveal that.”

Bregman’s next show will take her further from the ground. She will perform with the Printz Dance Project in “Hover Space,” an evening-length work that includes a floating floor, in early December.