Establishing Helsinki as a Design Capital 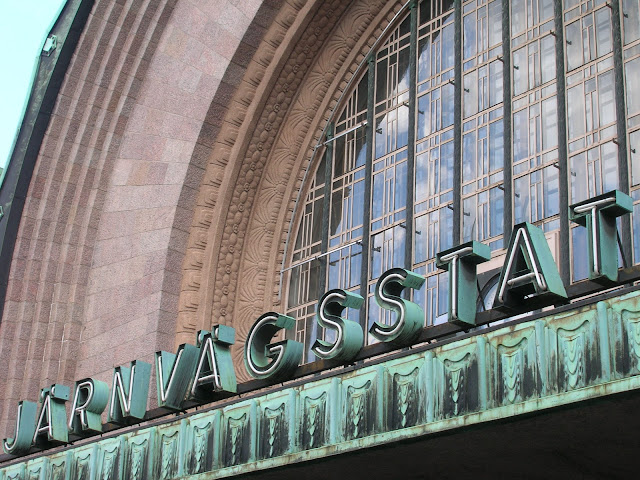 A previous post on Polis questioned the worth of city rankings, noting increased social polarization in global cities while uncovering some of the consequences of inclusion in, or exclusion from, the rankings. While Monocle heaped praise on Helsinki by awarding it the top spot in its Livable Cities Index, the Finnish capital is set to be bolstered by the additional accolade of becoming the World Design Capital next year. There is now even a formal exploration of expanding the Guggenheim Museum network to Helsinki.

While Helsinki is and has been host to innovative furniture, product and household designs, what will be the effect of such self-consciousness on the future of Finnish design thinking? Luckily much of the current design innovation in this city still lies under the radar, emerging in less-recognized urban interventions and live art installations that seem to spontaneously engage public space. From converting containers on a concrete harbor to cafes, to encouraging citizens to open up their own barbecue restaurants for a day, design thinking is thriving as much in the appropriation of space as in the production of industrial products. The value of Finnish design seems to be most strongly embedded in the city's ability to adapt its spaces to promote civic life. 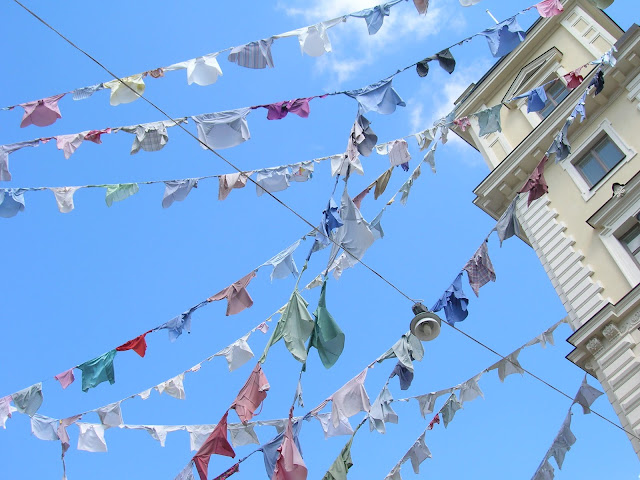 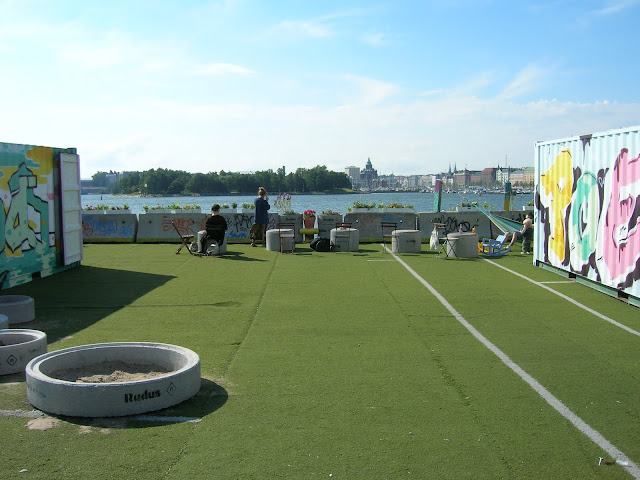 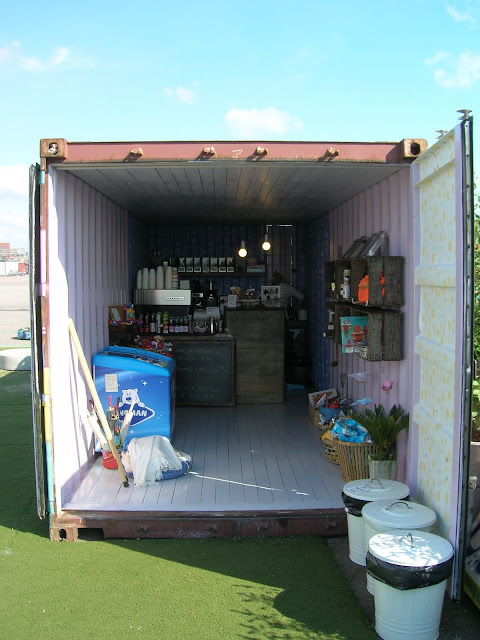 Cafe in a shipping container. 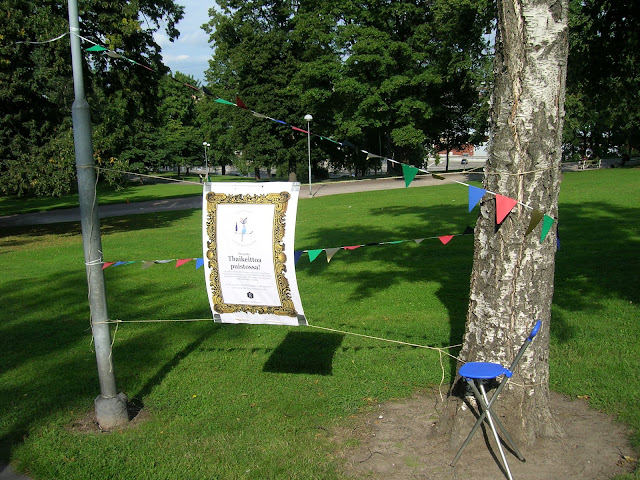 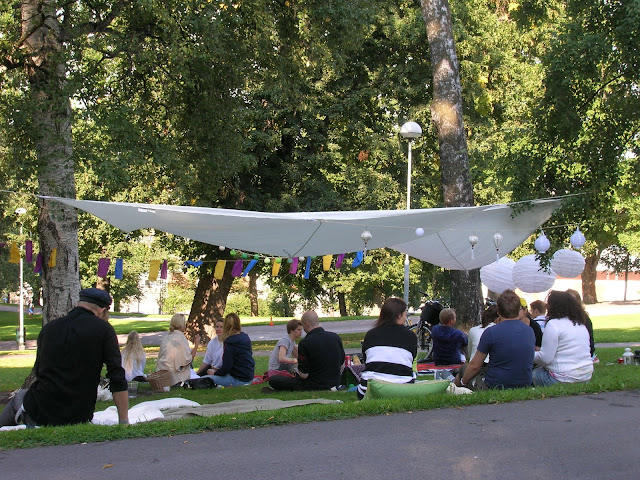 Serving Thai soup in the park.