Signs of the Times: Assigning New Streets to an Entire Nation 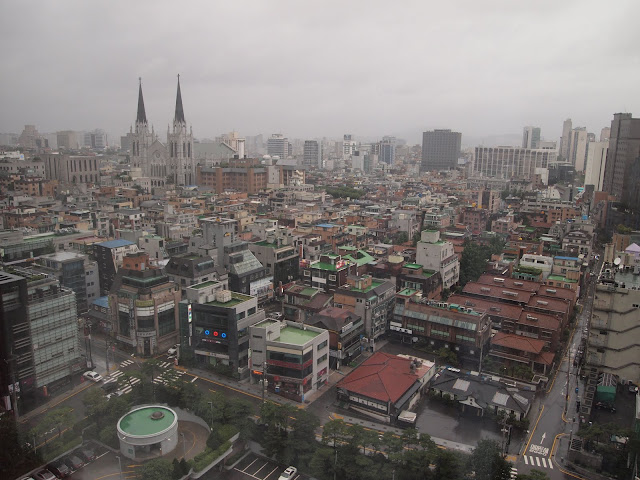 Navigating through Seoul's modern sprawl, you'd have to stop and ponder South Korea's herculean attempt to transition the entire country to a new address system. Previously, Korea's address system mirrored Japan's, with cities divided into districts ("gu") and neighborhoods ("dong"), and buildings numbered according to when they were built. Currently in the throes of migrating to a more globally standardized system, Korea is not only assigning new addresses to all its homes, businesses, and other establishments, but also retroactively mapping every old address in every official document to its new designation.

The new address system is poised to mitigate a great deal of navigational confusion. Nonetheless, this transition evokes an appreciation for the metadata that the old system contained: insight into how urban planners of yore made sense of their cities, and a record of architectural lineage. This was an address system that provided spatial and chronological information. (Still, one could contend the complete irrelevance of a history lesson when faced with the immediate task of finding one's way from point A to B.) 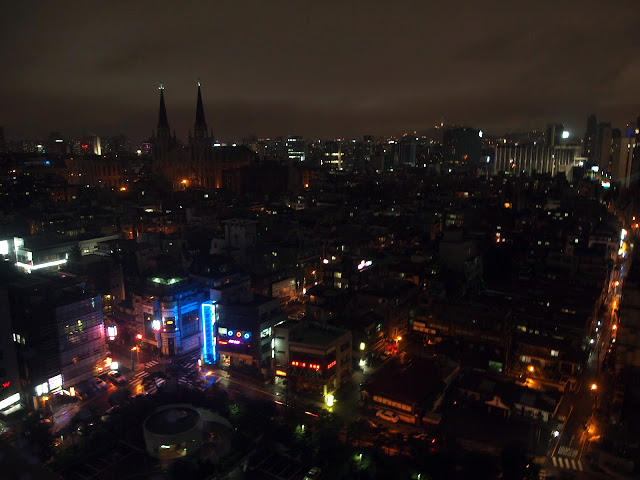 And what of informal address systems used in many parts of the world? Cities in India come to mind, where locals operate by way of relative descriptions rather than absolute addresses bestowed by authorities: "Take me to the building on MG Road next to the old famous paan shop near the big water tank." Organic addresses that rely on collective memory for continuity, and word-of-mouth for dissemination, become seriously impractical in rapidly changing hyper-growth cities.

South Korea's move from a traditional address system to a new utilitarian one reminds me of a curious story of redress familiar to many natives of Malaysia's capital city, Kuala Lumpur. A historic roundabout in the heart of the city — once named Birch Roundabout, after British colonial administrator J. W. W. Birch — was later renamed Jalan Maharajalela, after his assassin. Even in the figurative afterlife, it seems that historical villains cannot escape their fate of being unceremoniously deposed.